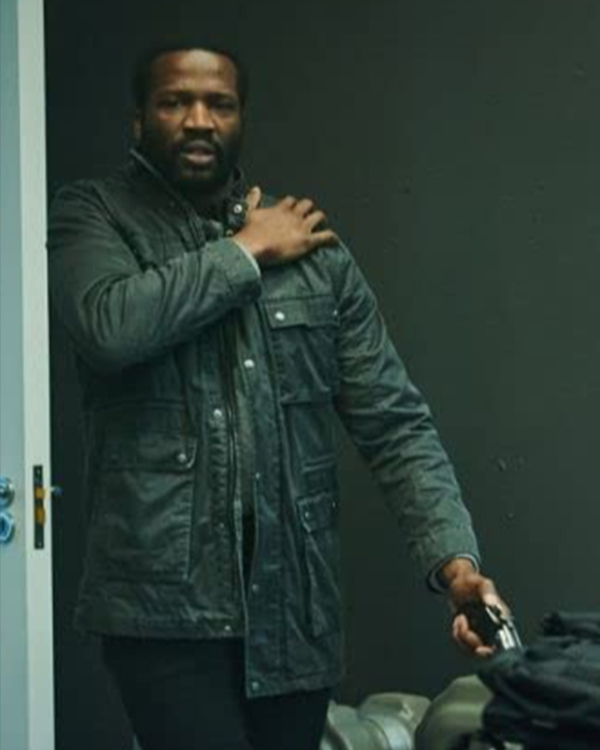 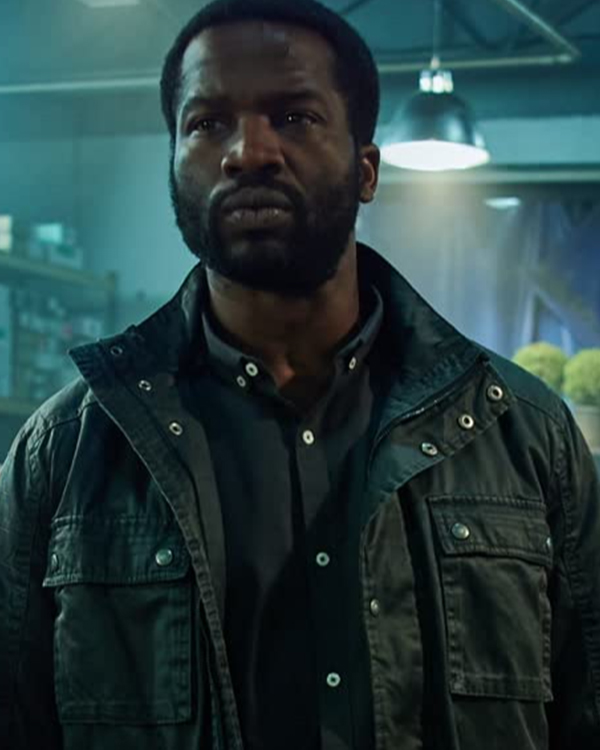 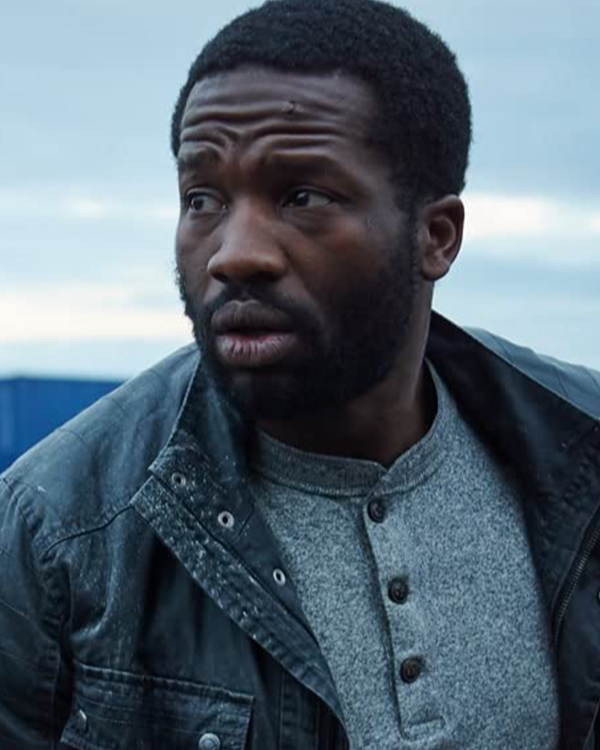 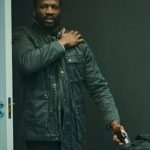 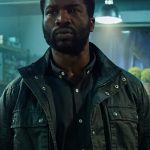 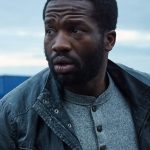 Gangs of London is a British crime, drama, and action movie directed by Gareth Evans and Matt Flannery. The movie follows the rivalry of two crime families in London, and is loosely based on the videogame called Gangs of London. The show was originally released on the 23rd of April 2020 by NCB and stars Joe Cole, Michelle Fairley, Valene Kane, and other amazing stars. The show currently has only one released season but is expected to renew for another. It has received a good review from the audience and the critics.

Sope Dirisu has been appreciated for his role of Elliot Finch in the show and has received a ton of appreciation for his performance and costumes worn on-screen. Out of several in-demand attires, Gangs Of London S02 Sope Dirisu Leather Jacket has caught the most attention from the audience. The jacket is made up of pure leather material and has a soft inner viscose layer. It has a stand-up collar, a front buttoned style closure, and long sleeves with buttoned cuffs. It comes in black color and has two front pockets along with two inner pockets.