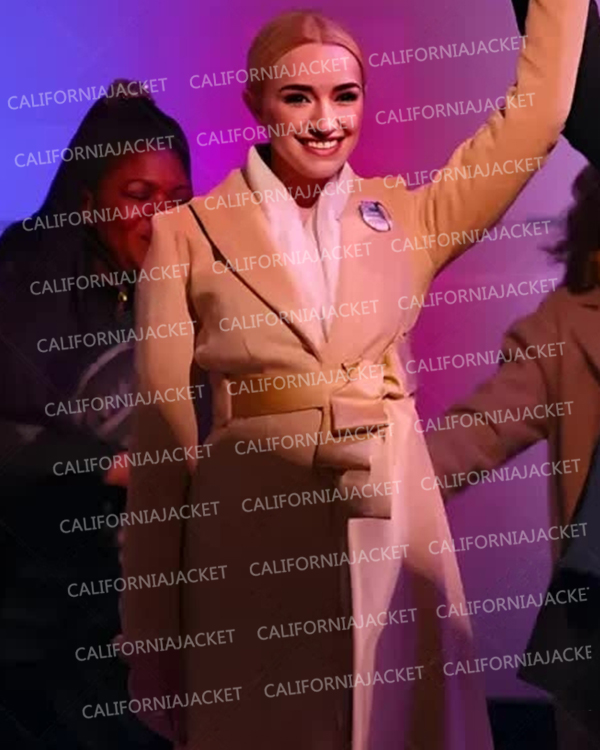 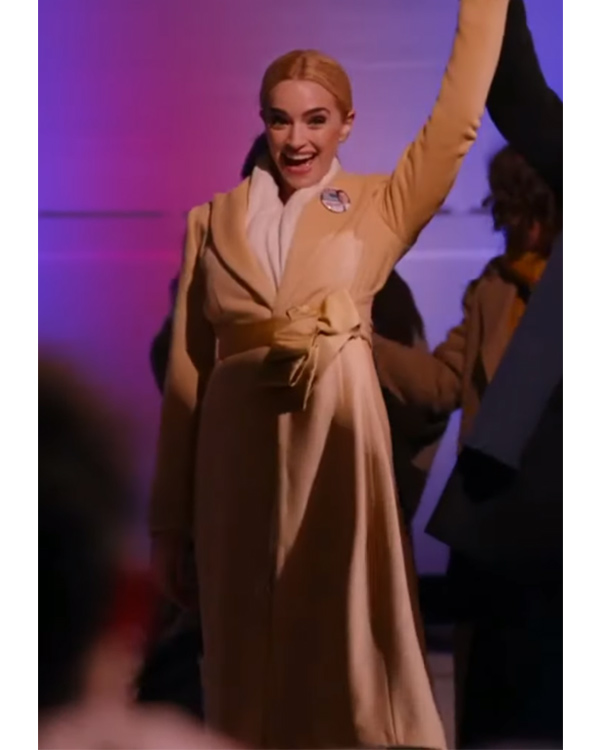 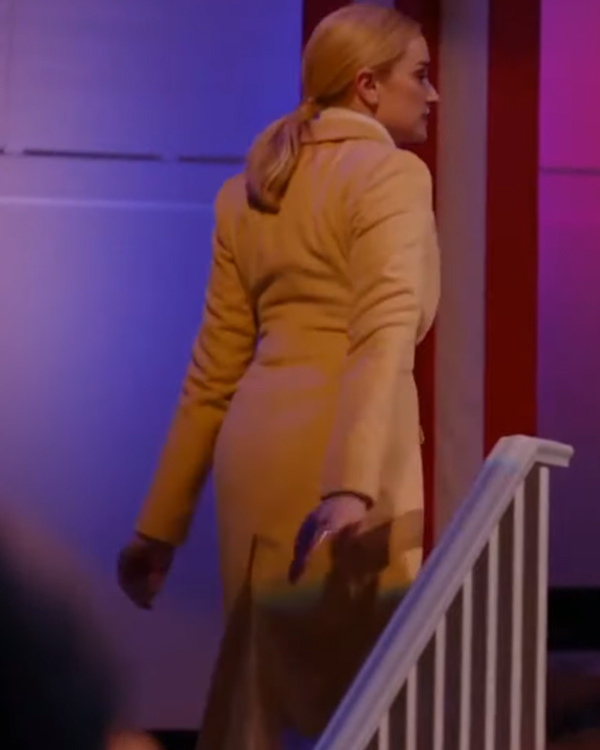 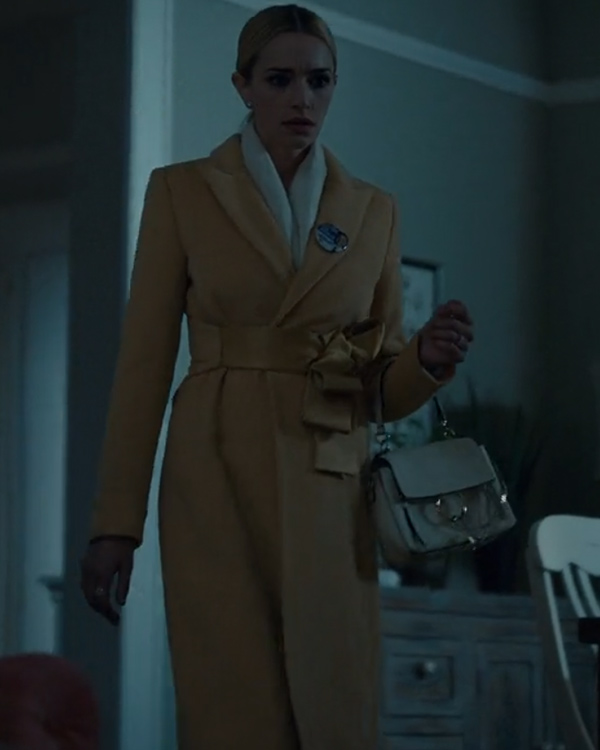 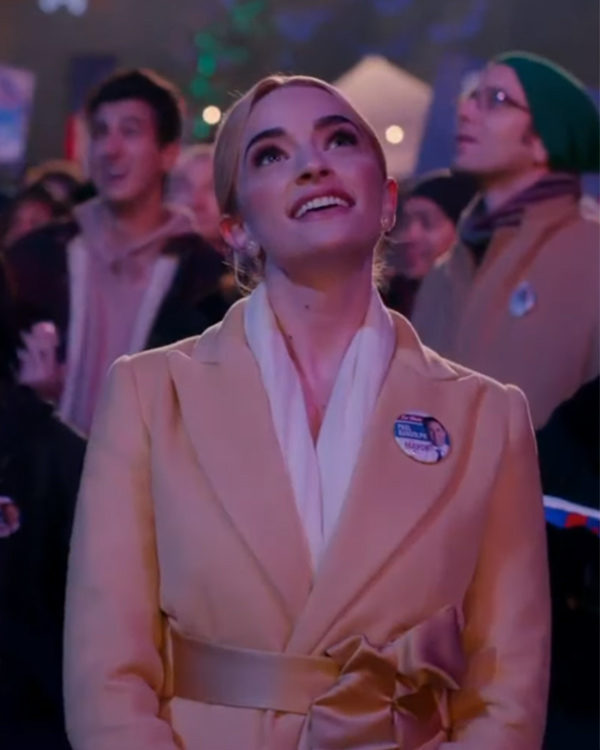 Ginny & Georgia is a comedy-drama television series released on 24th February 2021 on Netflix. A new season of the series was released on 5th January 2023. It is created by Sarah Lampert. The show follows Virginia “Ginny” Miller, a 15-year-old who is more mature than her 30-year-old mother, Georgia, living in the fictional New England town of Wellsbury, where Georgia decided to settle with her daughter Ginny and son Austin to give them a better life than she had. Brianne Howey portrays the titular character of Georgia Miller, who is a single mother. She looks gorgeous in this Ginny And Georgia S02 Brianne Howey Coat. Come on, girls! Grab the same long coat for yourself. All you need to do is; place your order before the stock ends.

This stylish women’s long coat is made from a high-quality wool blend with a soft viscose fabric lining inside. It is superbly designed with a shawl lapel collar, long sleeves with open hem cuffs, two pockets inside, and a front opening with a wrap belt closure. This women’s beautiful wool blend long coat is available in beige color.