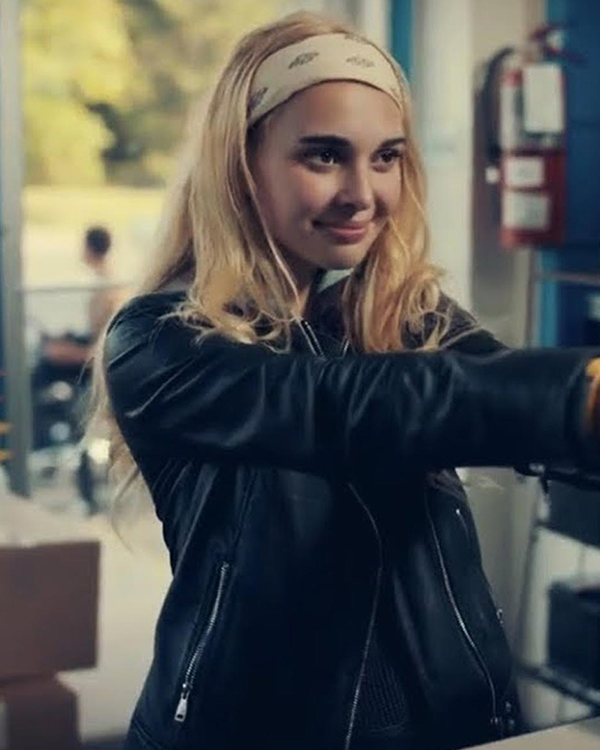 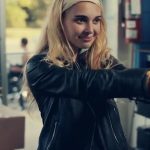 Ginny & Georgia is an American drama show created by Sarah Lampert. The show was released on the 24th of February 2021 and is streaming on Netflix. The show was loved by the audience as well as the critics. It was so loved that it was immediately renewed for a second season. The cast of the show Brianne Howey, Antonia Gentry, Diesel La Torraca, and other such amazing stars.

The role of Georgia Miller in her teenage years were played by Nikki Roumel. She was much loved for her appearance throughout the show. Many of her attires were highlighted by the audience. Ginny & Georgia Georgia Miller Jacket is one of those that caught the most attention by the audience. The jacket is made up of real leather material with a soft inner viscose layer. It has a lapel style collar, a front zipper closure, and long sleeves with open hem cuffs. It comes in black color and has two front pockets along with two inner pockets.