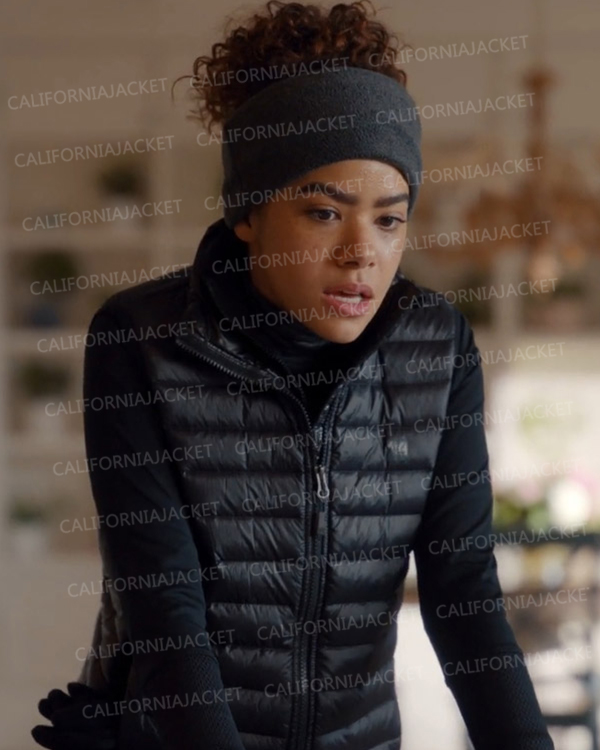 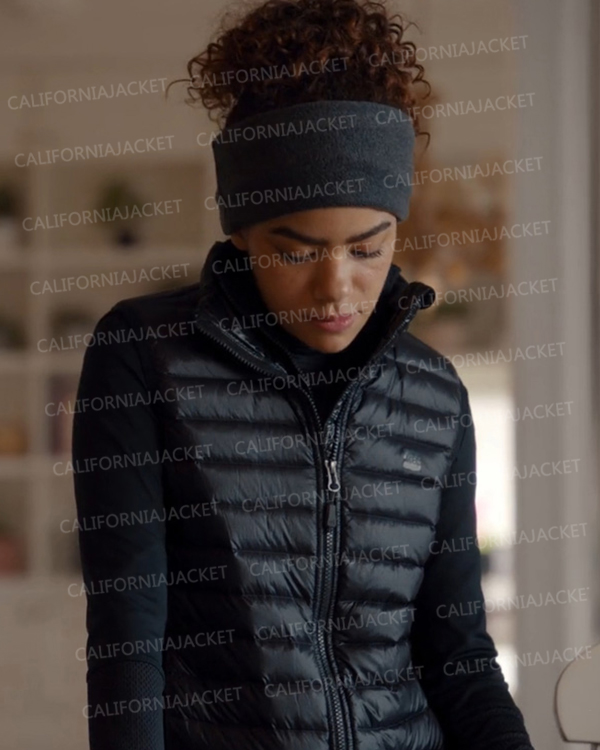 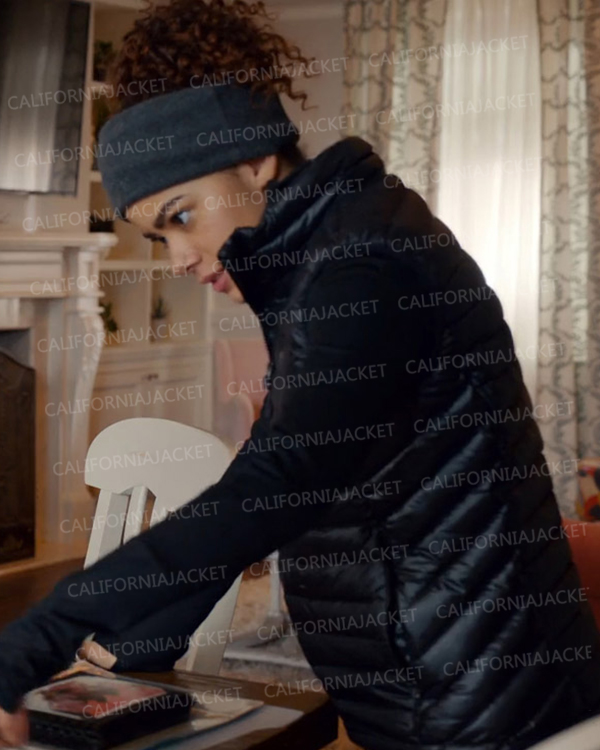 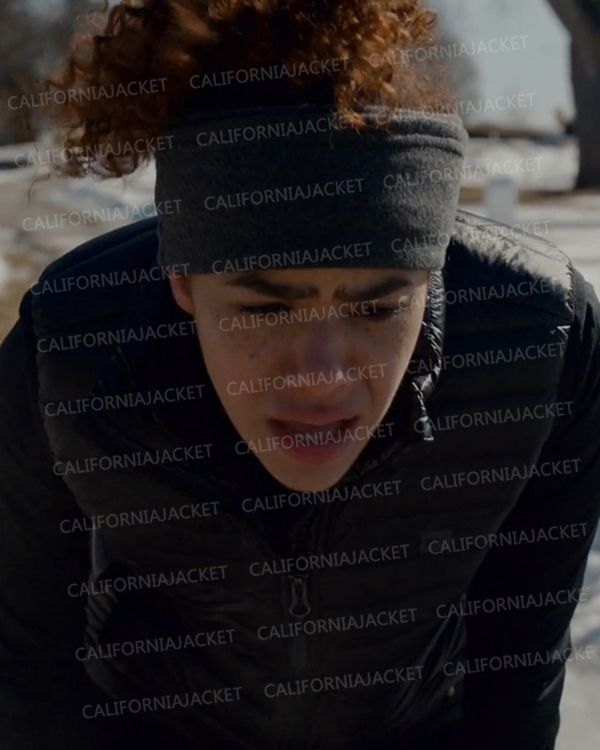 When it comes to drama, the drama between a teenage mother and a daughter is interesting enough to gather your attention. We’re sure you would love the drama and comedy show Ginny & Georgia that follows the story of a fifteen-year-old teenage girl who is often more responsible and mature than her 30-year-old mother. Their dynamic duo is definitely interesting enough to watch. The show already has 2 released seasons and has been renewed for a third. We would highly recommend you to watch the show if you haven’t yet.

Antonia Gentry has brilliantly played the role of Ginny Miller in the show. She has played the role amazingly and has also managed to slay her looks on-screen. She has looked gorgeous in Ginny & Georgia S02 Antonia Gentry Puffer Vest. The vest is fabricated with a premium parachute material with a soft inner viscose lining. It has a stand-up collar, a front zippered closure and is sleeveless. It comes in black color and comprises two front slant pockets.