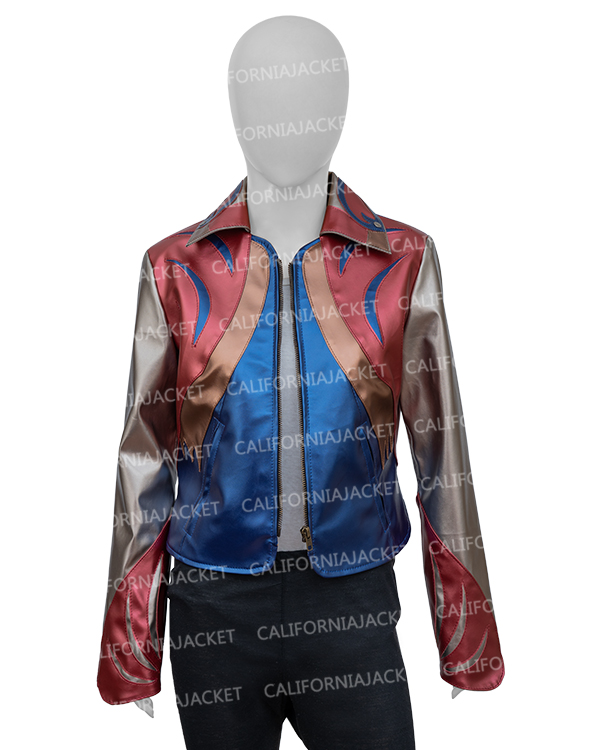 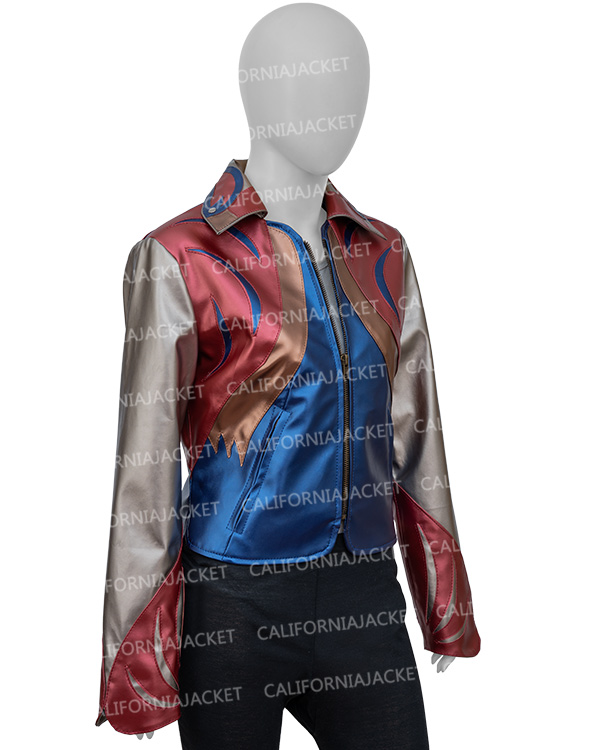 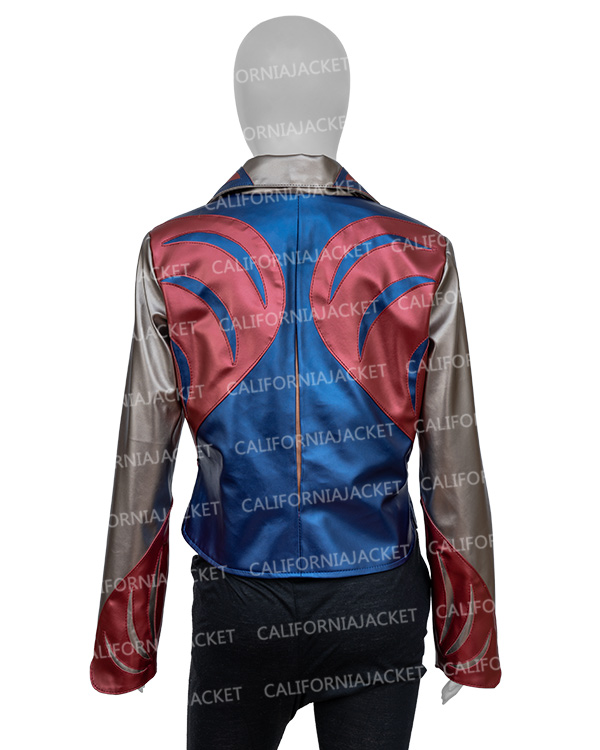 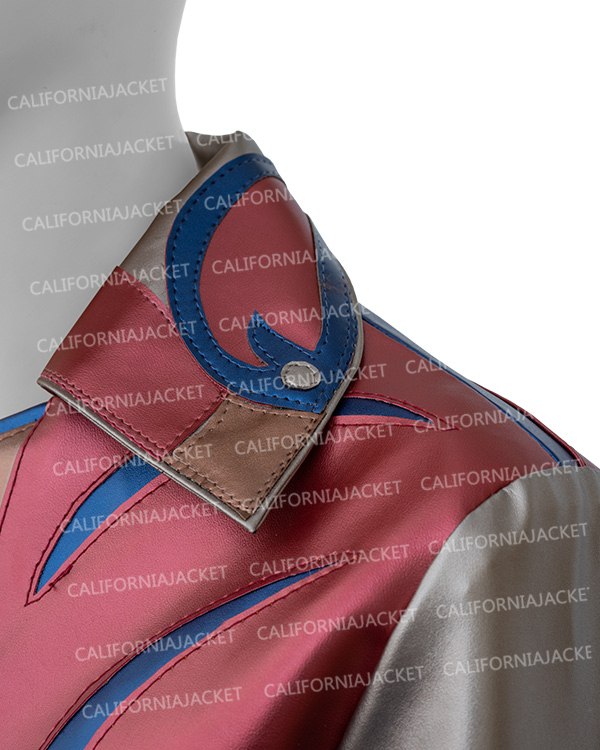 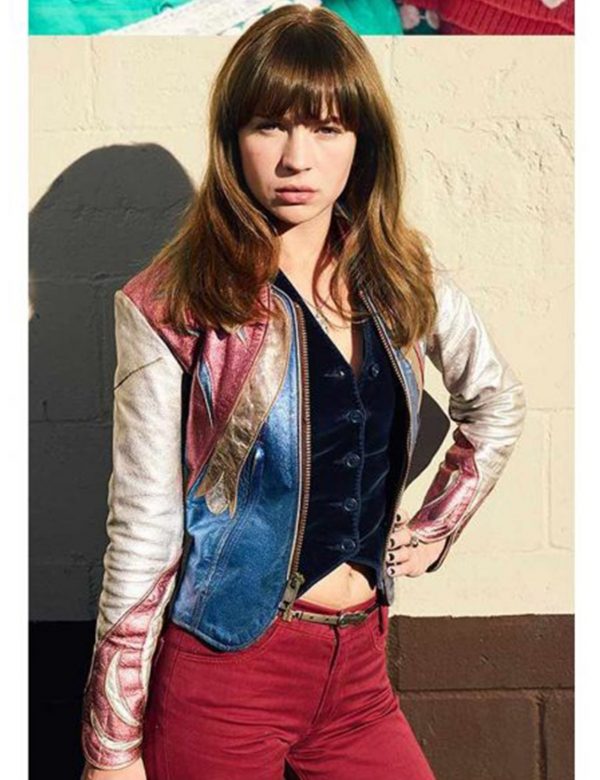 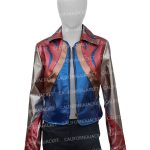 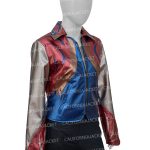 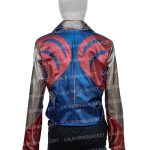 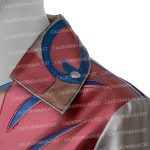 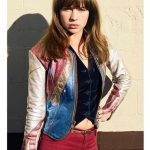 Girlboss is an American comedy and drama TV show created by Kay Cannon. The show is based on the biography of Sophia Amoruso. The show was released on the 21st of April 2017 and was streamed on Netflix. The show starred Britt Robertson, Ellie Reed, Johnny Simmons, and other such amazing stars. Unfortunately, the show received a negative review from the critics and was cancelled after the first season.

Britt Robertson played the lead role of Sophia Marlowe and was appreciated for her brilliant performance and good costume collection throughout the show. Girlboss Britt Robertson East West Jacket is highlighted by the audience. It is made up of leather material with a soft inner viscose lining. It has a lapel collar, a front zipper closure, and long sleeves with zipper cuffs. It comes in multicolor and consists of two front and two inner pockets.