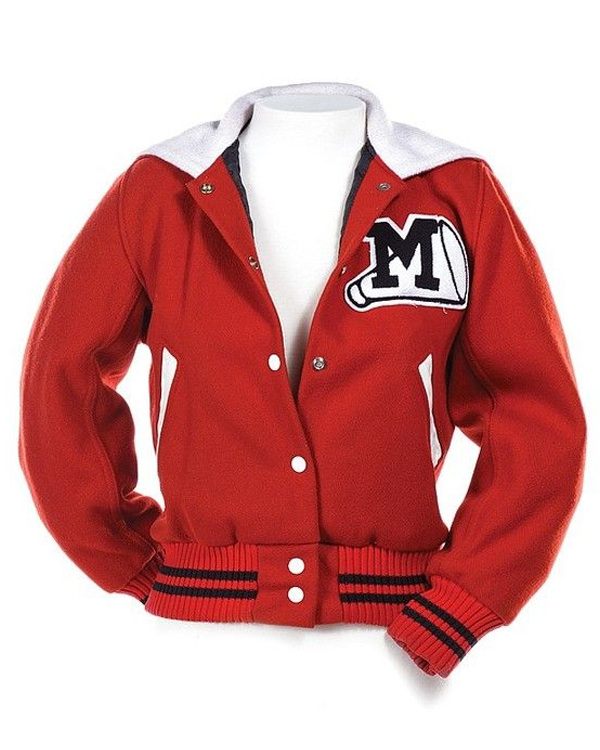 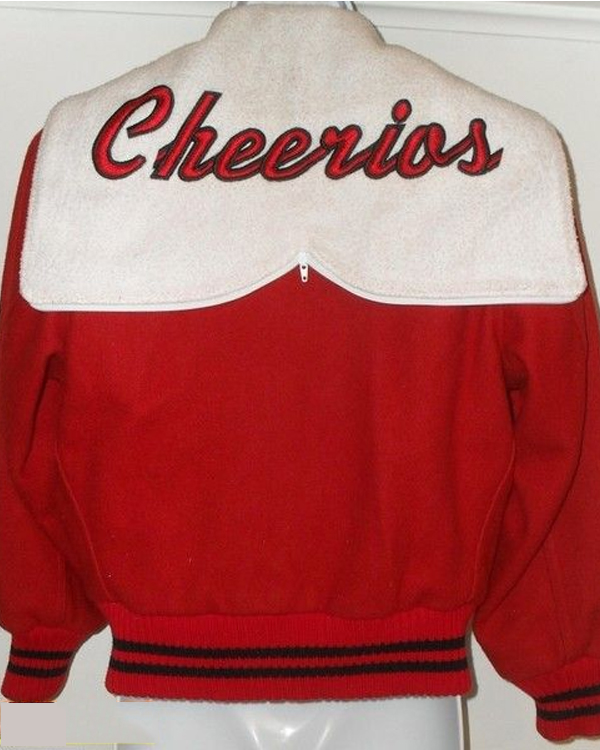 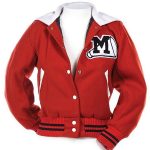 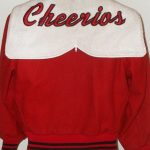 Glee is an American comedy, musical, and drama TV series created by Ryan Murphy, Brad Falcuk and Ian Brennan. The show revolves around the lives of a few high-school students who face their social issues like sexuality, race, family, and relationships. The show was released on the 19th of May 2009 and successfully ended on the 20th of March 2015 with a total of 6 seasons. The show stars Matthew Morrison, Cory Monteith, Dianna Argon, and other such incredible stars. The show has received a generally positive response from the audience and the critics.

The show has been loved for many aspects including the story, cast, their performances and their costumes. Many attires are still in-demand by the audience. The Glee Cheerios Cheerleading Jacket is the signature jacket of the show. It is made up of fleece and has a soft inner viscose lining. It has a hooded collar, a front buttoned closure, rib-knitted hemline and long sleeves with rib-knitted cuffs. It comes in red color and consists of two front pockets and two inner pockets.