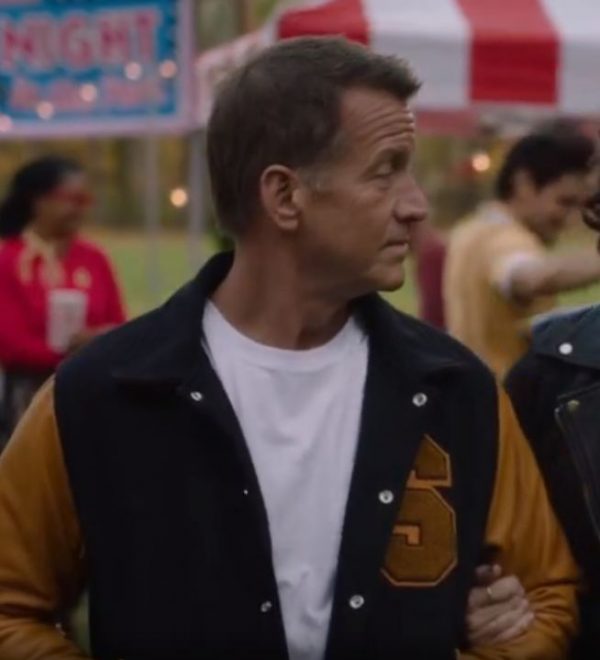 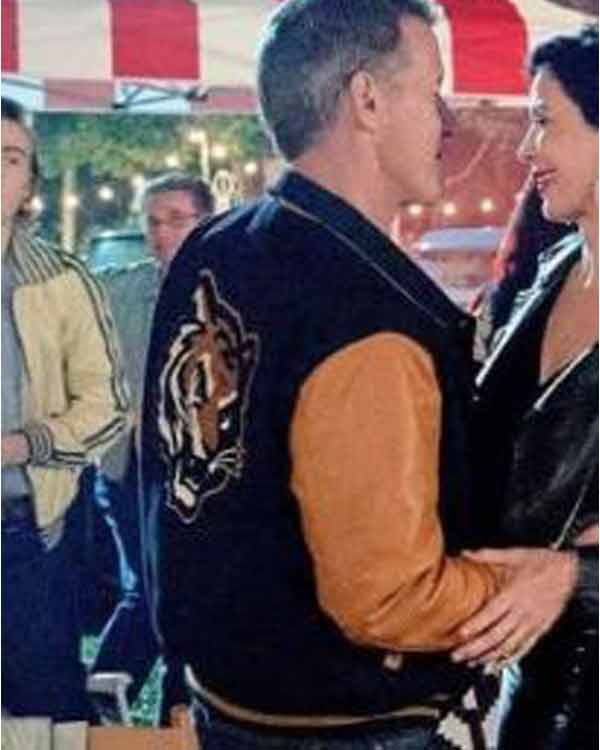 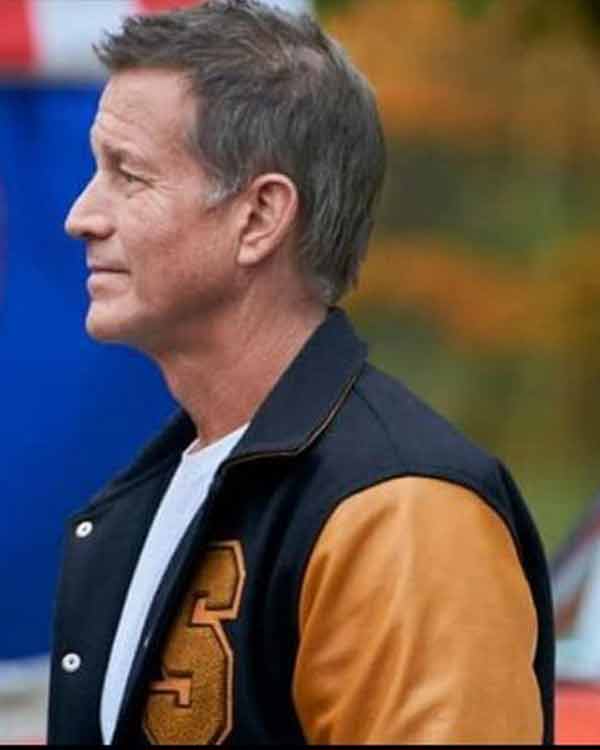 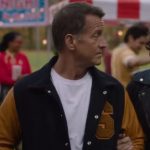 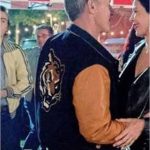 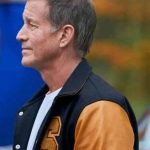 Good Witch is an American and Canadian fantasy, comedy, and drama TV series created by Craig Pryce and Sue Tenney. The show is based on a film series called Good Witch. The show was originally released on the 28th of February 2015 and currently has 7 released seasons. The cast of the show includes Catherine Bell, Bailee Madison, James Denton, and other amazing stars. The show received a great response from the audience and the critics.

James Denton has beautifully played the role of Dr. Sam Radford and is appreciated for his amazing performance and elegant appearance. Many of his attires were highlighted by the audience. Good Witch S07 James Denton Jacket is one of them and was loved by the audience. The jacket is made up of comfortable fleece material with a soft inner viscose lining. It has a rib-knit collar, a front buttoned closure, and long sleeves made up of PU leather with rib-knited cuffs. It comes in blue and yellow color and consists of two front slant pockets and two inner pockets.