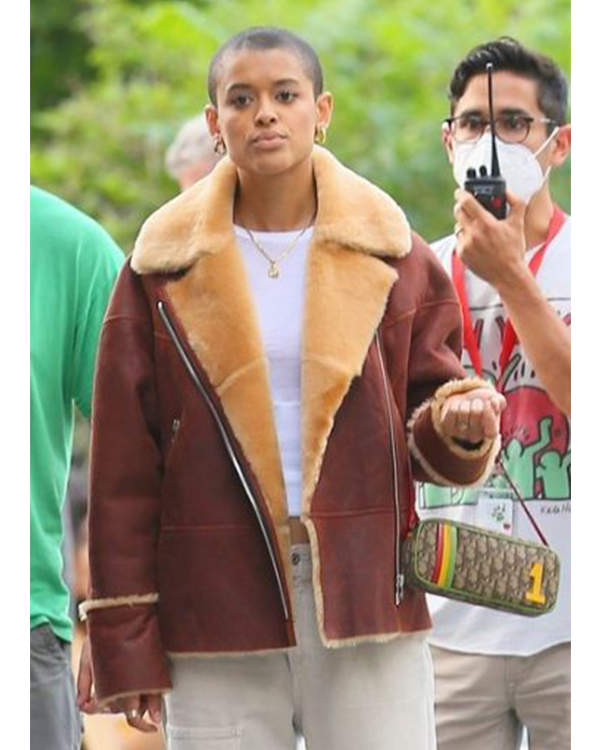 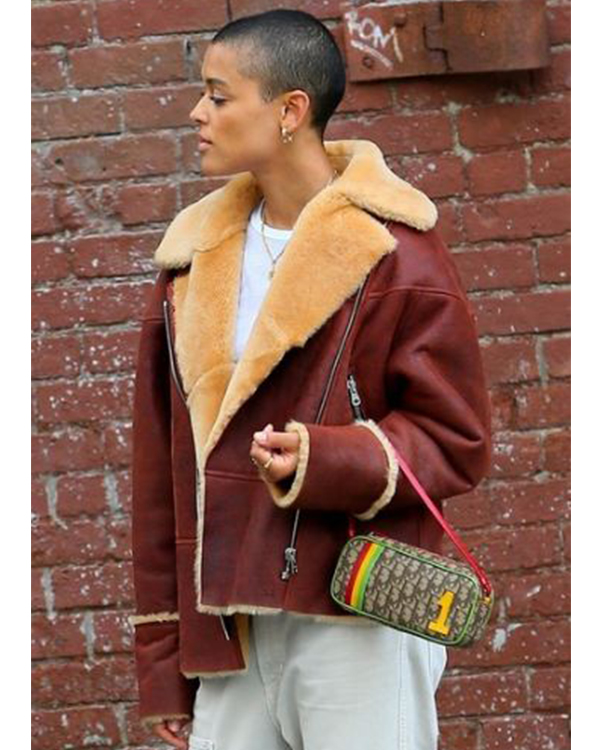 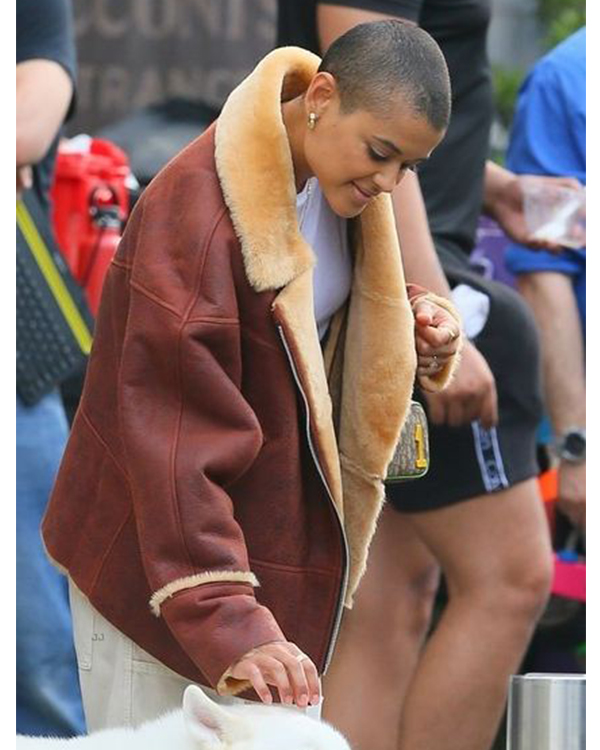 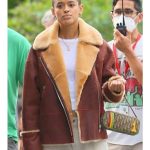 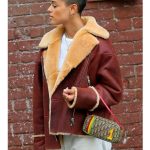 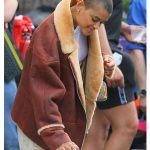 The upcoming Gossip Girl is a teen drama television series. It is a sequel and a soft reboot of the television series Gossip Girl (2007-2012). The series initially ran on The CW network for six seasons from 19th September 2007 to 17th December 2012. It is based on the novel series of the same name, written by the author Cecily von Ziegesar. It was developed for television by Josh Schwartz and Stephanie Savage. The series is narrated by an unknown, omniscient blogger, i.e., “Gossip Girl” (voiced by Kristen Bell), and the story revolves around the lives of privileged upper-class adolescents living in Manhattan’s Upper East Side (UES). The new series features the return of Kristen Bell as the omniscient narrator “Gossip Girl”. Jordan Alexander is portraying as Jullien Calloway in the series, and she is looking beautiful in this Gossip Girl Jordan Alexander Shearling Jacket. Come on, girls! Grab this jacket for yourself. All you need to do is; order your jacket now.

This classic women’s jacket is manufactured with excellent quality sheepskin leather, with a soft shearling lining inside. It is superbly designed with a notched lapel collar, long sleeves with fur-trimmed cuffs, two slant zippered waist pockets outside, two pockets inside, and a front opening with an asymmetrical zippered closure. This women’s beautiful real leather shearling jacket is available in brown color.