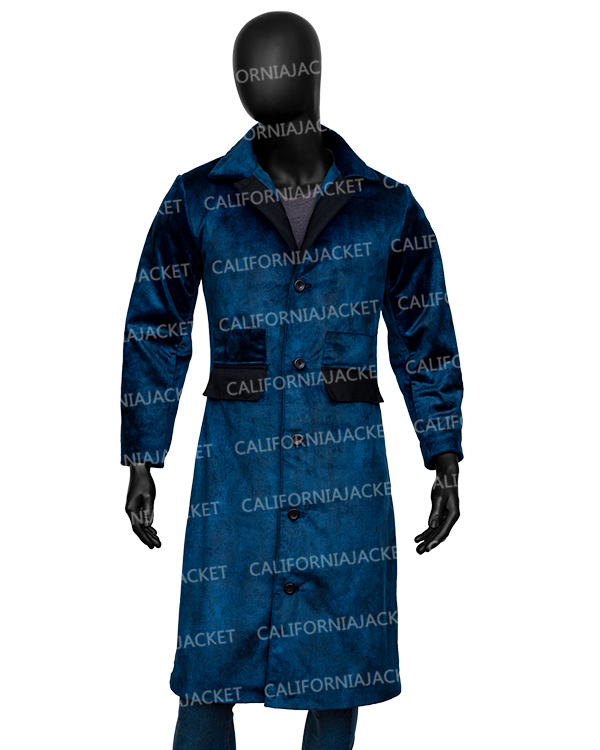 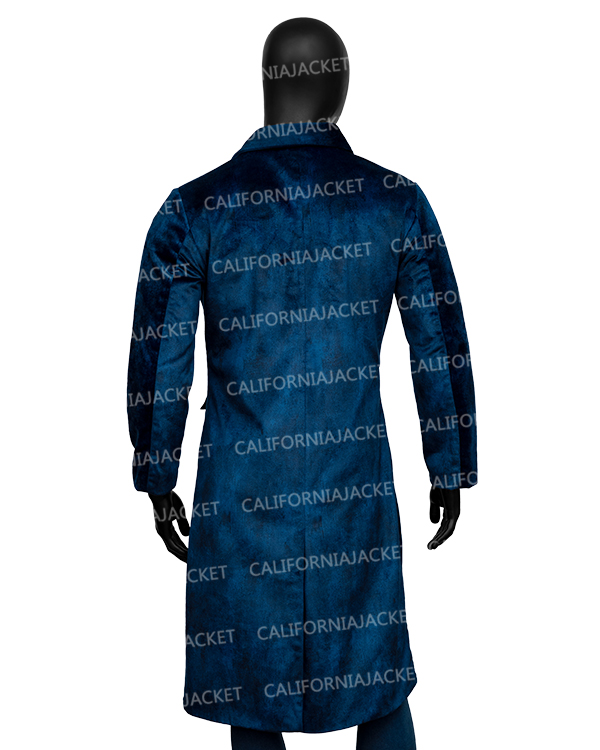 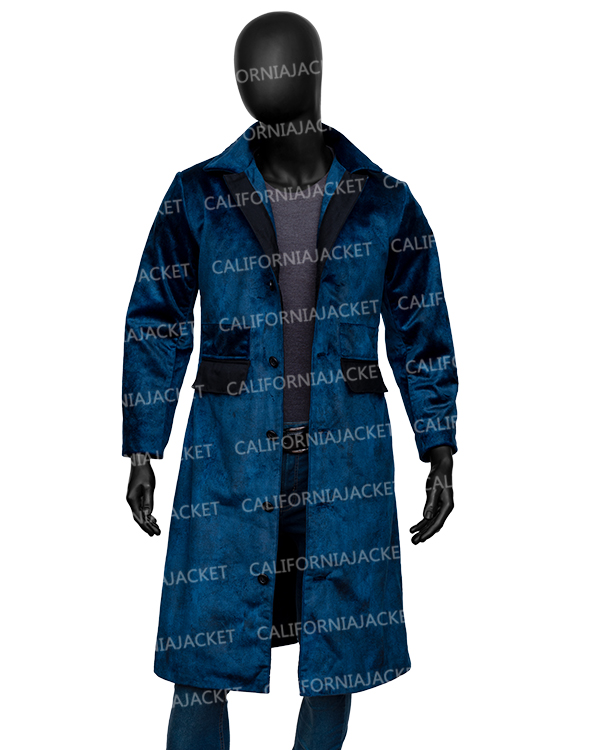 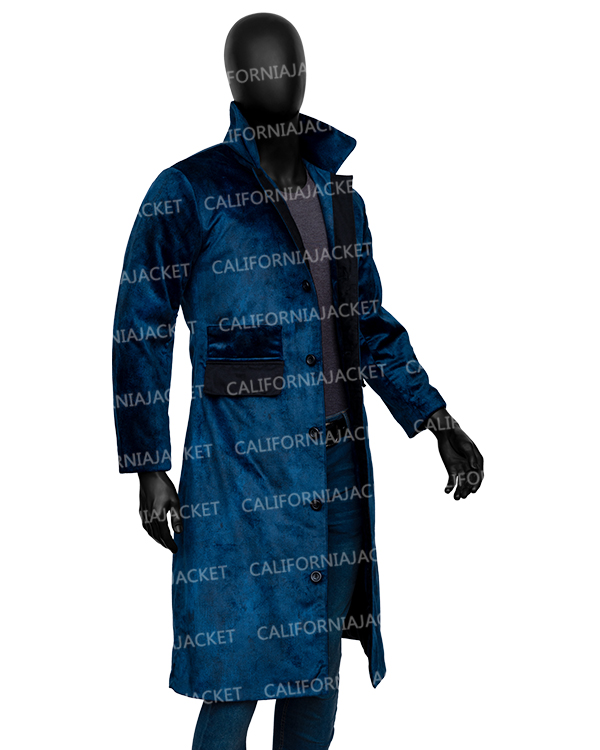 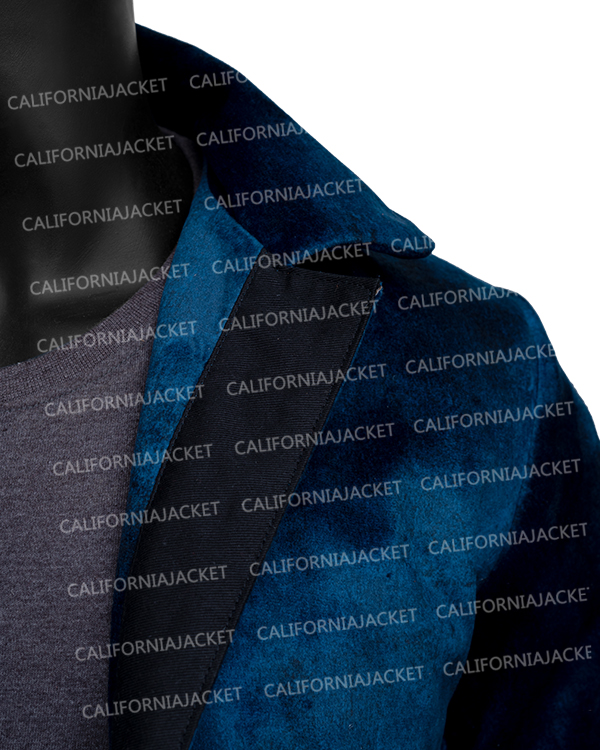 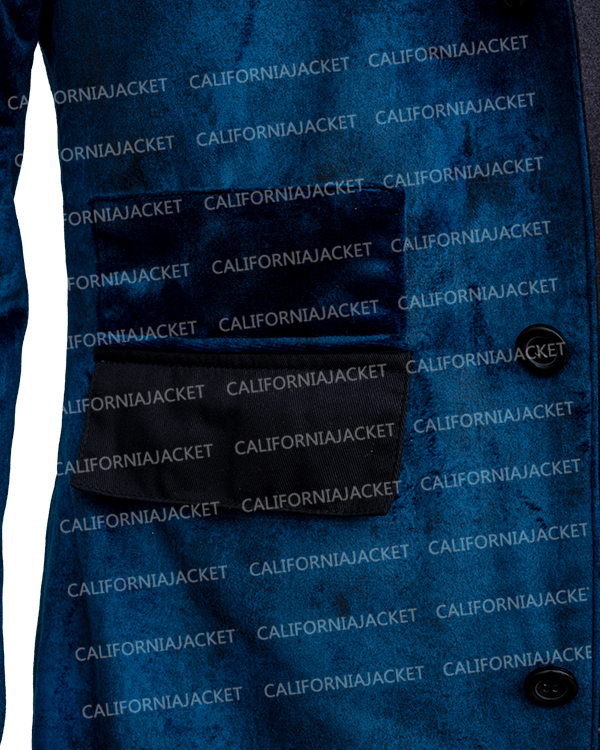 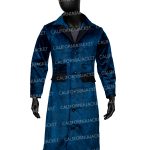 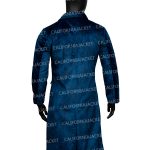 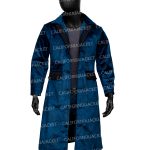 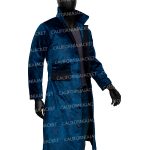 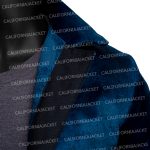 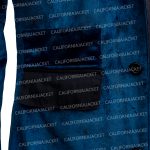 Gotham is an American superhero, crime, and drama TV series created by Bruno Heller. It is based on the characters of DC comics and was released on the 22nd of September 2014 and ended successfully on the 25th of April 2019 by Fox. The show had a total of 5 seasons with a 100 episodes and starred Ben McKenzie, Donal Logue, David Mazouz, and other such amazingly talented stars. The show had received a generally great review from the audience and the critics.

The show has been loved for several aspects including the storyline, its cast, their performances, and their costumes worn on-screen. Many of the attires worn by the cast has received a ton of highlight and demand from the audience. Out of several attires, Gotham S05 Jeremiah Valeska Tuxedo has received the most attention and admiration from the audience. The tuxedo is made up of high-quality suede cotton and has a soft inner viscose lining. It has shirt style collar, a front buttoned fastening, and has long sleeves with open hem cuffs. It comes in blue color and has two front pockets along with two inner pockets.