Happier Than Ever Billie Eilish T-Shirt 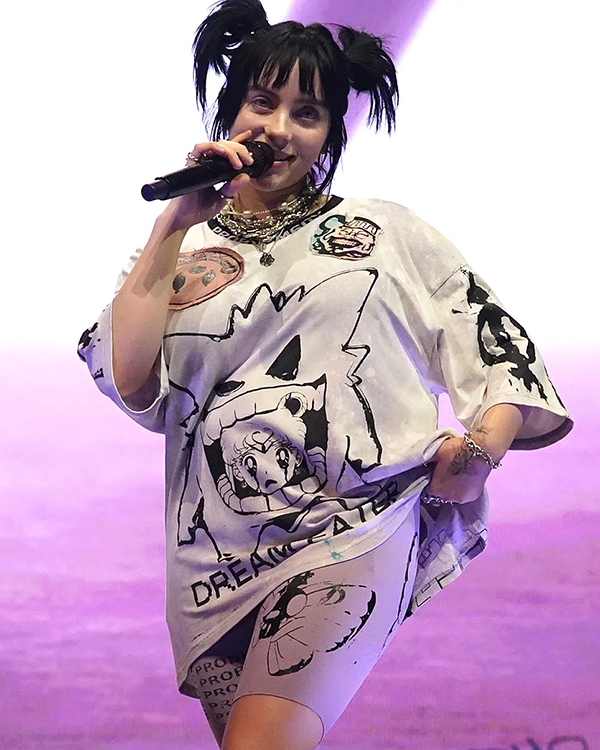 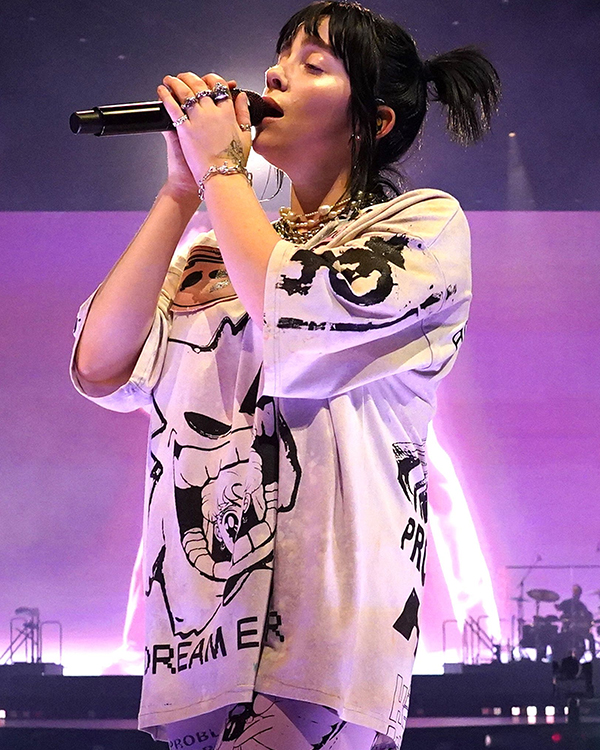 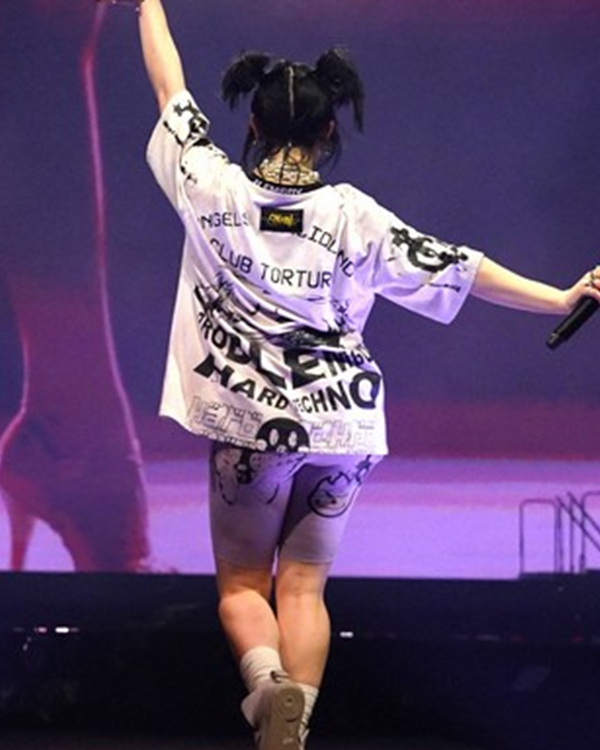 Happier Than Ever Billie Eilish T-Shirt

Billie Eilish, Pirate Baird O’Connell, is a singer-songwriter. She was recognized and gained public attention in 2015 with her debut single “Ocean Eyes,” which was subsequently released by Darkroom, an imprint of Interscope Records, written and produced by her brother, Finneas O’Connell, with whom she collaborates on music and live shows. Her first studio Album, “When We All Fall Asleep, Where Do We Go?” was debuted atop the US Billboard 200 and UK Album Charts. California Jacket is offering this Happier Than Ever Billie Eilish T-Shirt, which she wore in the Happier Than Ever. So fans, what are you waiting for? Grab your T-shirts now

This trendy women’s T-shirt is made from high-quality cotton material. It is superbly designed with a collarless round neck and over sized half sleeves, and it is a pullover T-shirt. This women’s lovely cartoon print T-shirt is available in white color.