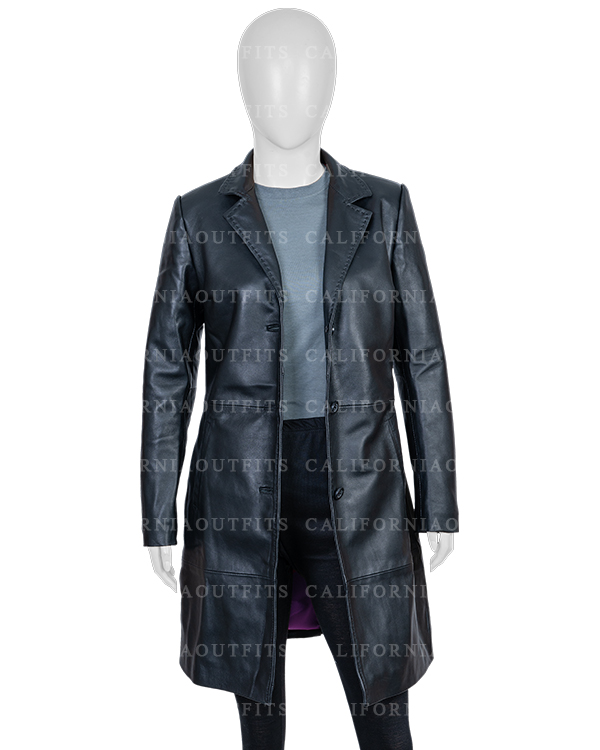 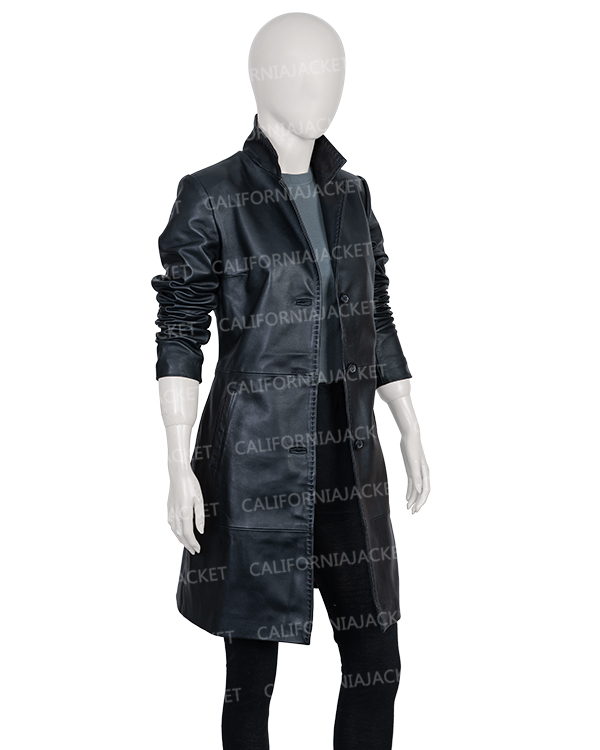 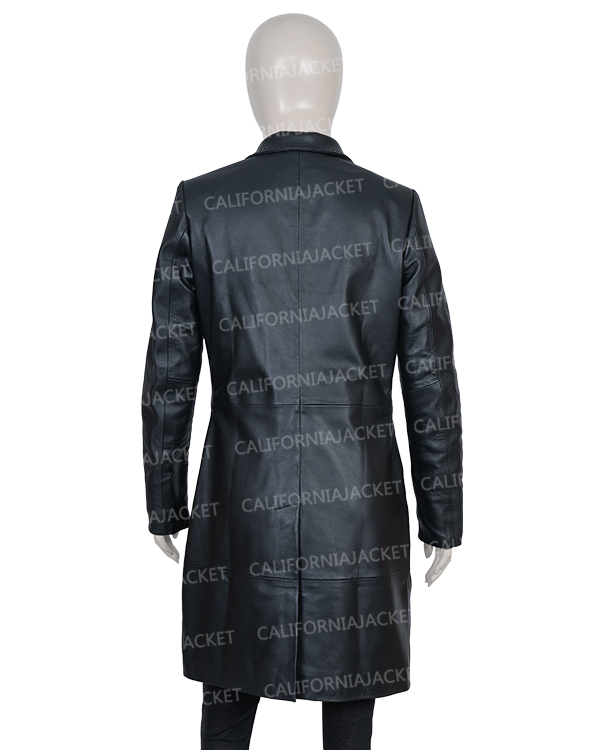 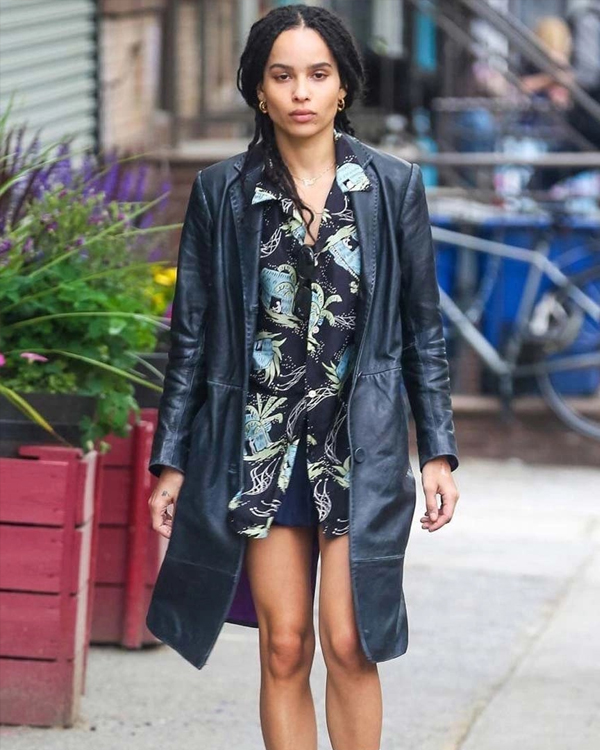 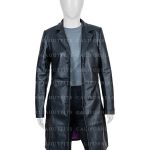 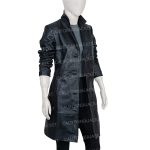 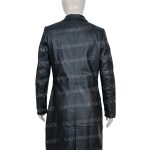 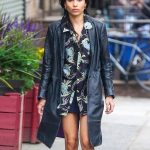 High Fidelity is a romantic comedy streaming TV series by Veronica West and Sarah Kucserka. The series is based on a novel written by Nick Hornby with the same title. The series stars Zoe Kravitz, Da’Vine Joy Randolph, Jake Lacy, David H. Holmes, Rainbow Sun Francks, Nadine Malouf and Kingsley Ben Adir. High Fidelity was premiered on 14th February, 2020. The series revolves around the life of an ultimate music fan who is obsessed with pop culture and Top Five lists in Brooklyn.

Zoe Kravitz plays the role of Robyn “Rob” Brooks, who is the owner of Championship Vinyl. He is attired with High Fidelity Zoe Kravitz Black Coat in the series that makes him look classy and stylish. The coat is constructed from real leather and is lined with soft viscose lining on the inner side. The coat features a notched lapel style collar, front buttoned closure, open hem cuffs and two slant pockets on the outside.