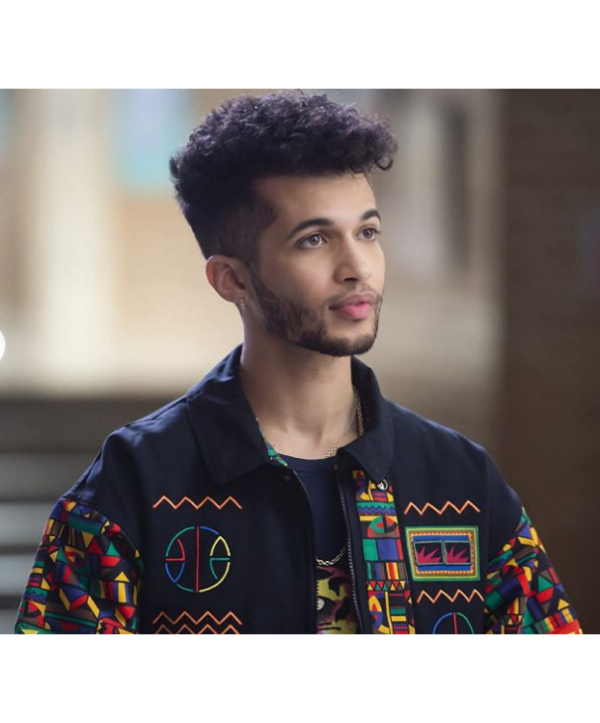 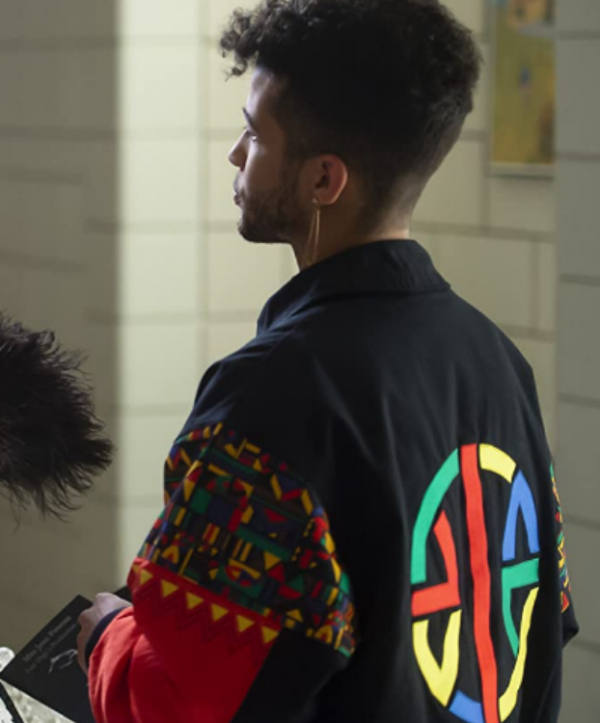 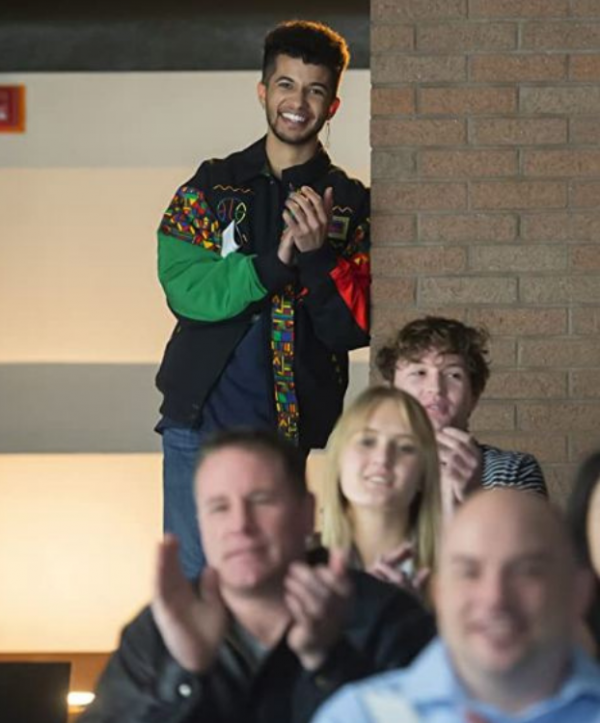 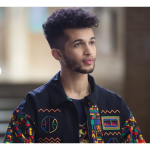 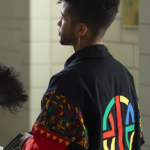 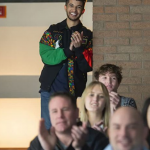 High School Musical The Musical: The Series is a musical mockumentary drama series that premiered on Disney Channel ABC and Freedom as a preview simulcast on 8th November 2019 before its launch on Disney+ on 12th November 2010. The series was renewed for a second season before it is debuted on Disney+. The second season was released on 14th May 2021, consisting of twelve episodes. The series received a positive response and critical review about the performance of the cast. Tim Federie creates the series based on the film High School Musical written by Peter Barsocchini. The High School Musical: The Musical: The Series is a fictionalized version of East High School in Salt Lake City, Utah, where the original movies were filmed. The story follows the drama teacher, Miss Jenn, from the background cast of the original film decides to stage a performance of the High School Musical: The Musical for her first winter theatre production to celebrate the school’s affiliation with the original movie. She cast students to learn and go through their interpersonal relationships to create bonding with one another while overcoming challenges and hardships in life, whether home or school. Jordan Fisher is portraying as Jamie Porter, older brother of Gina, a transfer student with theatre ambitions, and he is looking great in this High School Musical S02 Jordan Fisher Jacket. Guys! Avail the opportunity to wear the same jacket by placing the order before the stock ends.

This snazzy men’s jacket is made from superior quality cotton material, with a soft viscose fabric lining inside. It is superbly designed with a shirt-style collar, long sleeves with rib knitted cuffs, two waist pockets outside, two pockets inside, and a front opening with a zippered closure, along with the rib knitted waistline. This men’s stylish cotton jacket is available in black color with .multicolored Native American Embroidery all over.