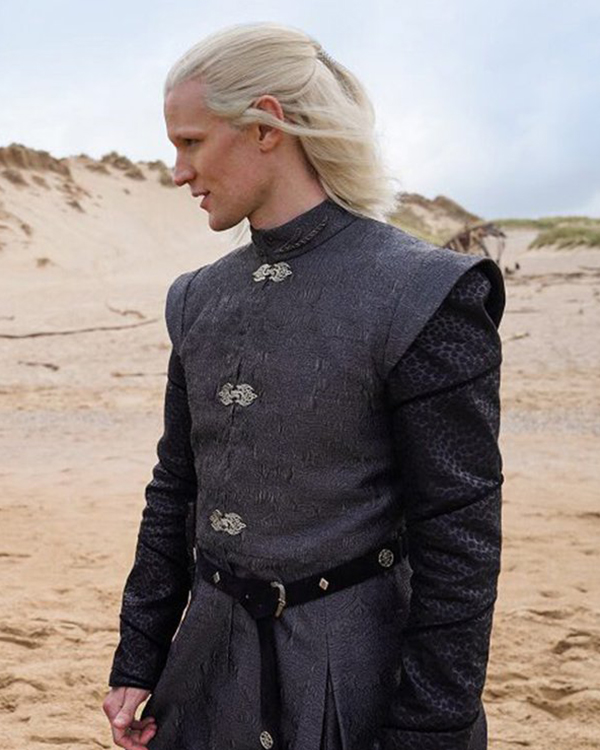 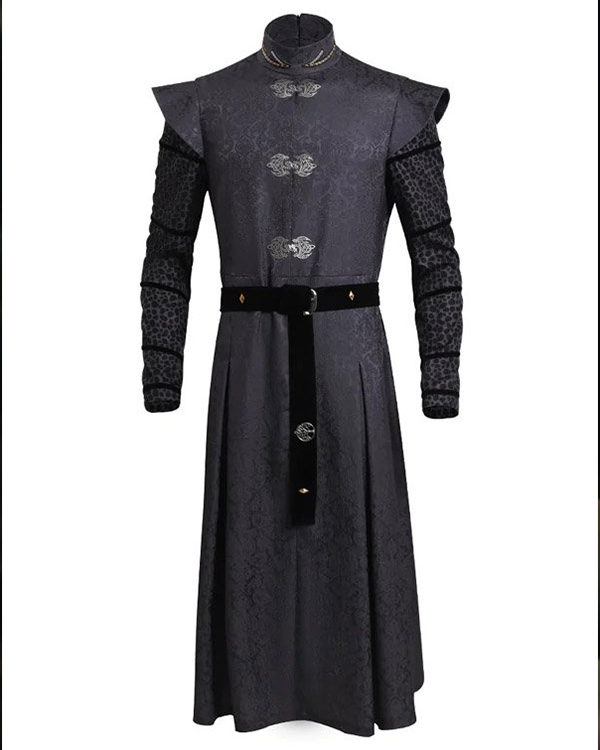 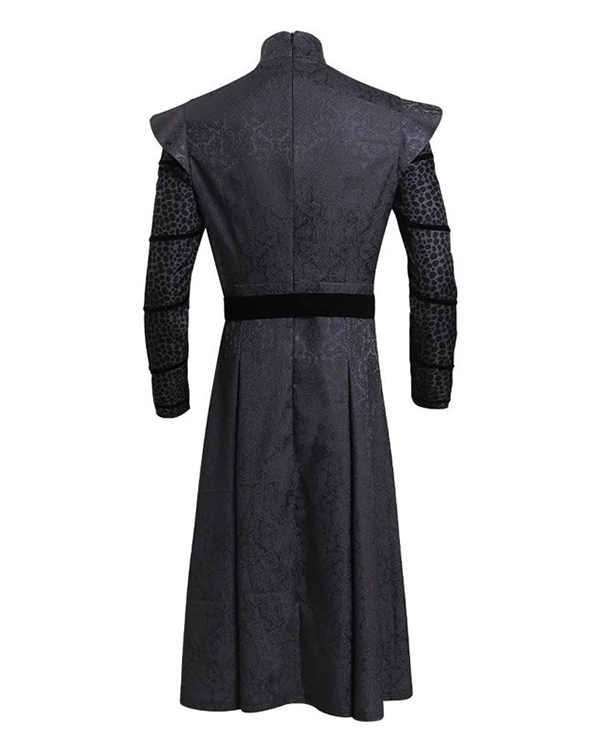 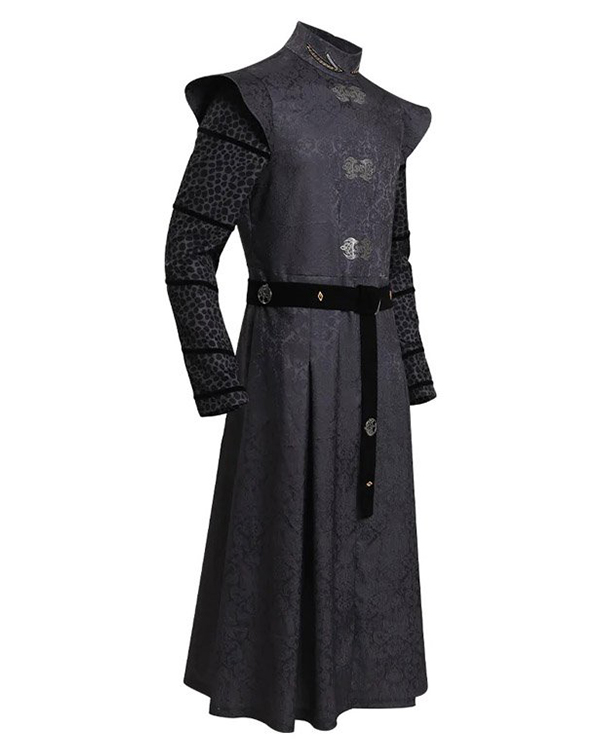 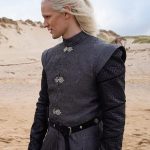 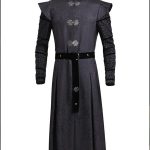 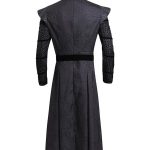 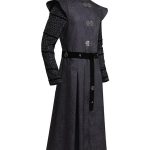 House of Dragon is an American action, adventure, fantasy, and serial drama TV series created by Ryan Condal, George R. R. Martin. The show is the prequel of the famous show Game of Thrones. It was released on the 21st of August 2022 by HBO and currently has only one released season. The cast of the show includes Paddy Considine, Matt Smith, Rhys Ifans, and other such amazingly talented stars. The show has already been renewed for another season. It has received a great response from the audience and the critics.

Matt Smith has beautifully portrayed the role of Prince Daemon Targaryen in the show. He has been loved for his outstanding performance and gorgeous attires worn on-screen. Out of several in-demand ones, House Of The Dragon 2022 Prince Daemon Targaryen Coat has received the most attention and admiration from the audience. The coat is fabricated with premium wool blend material and has a soft inner viscose layer. It has an erect collar, a front buttoned and belted closure, and has long sleeves with open hem cuffs. It comes in grey color and can be worn for cosplay purposes.