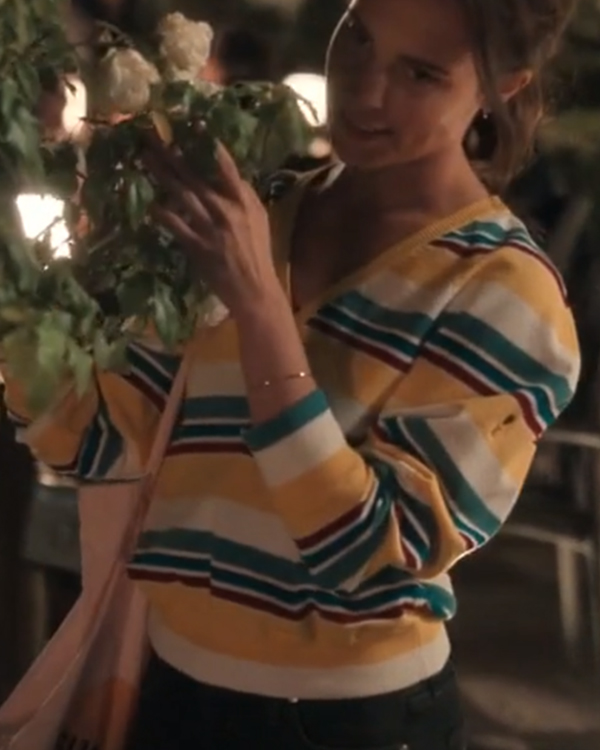 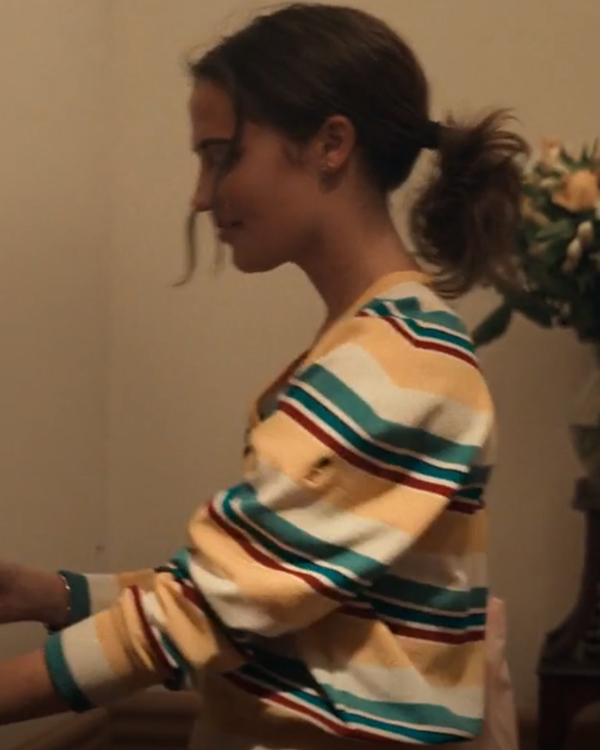 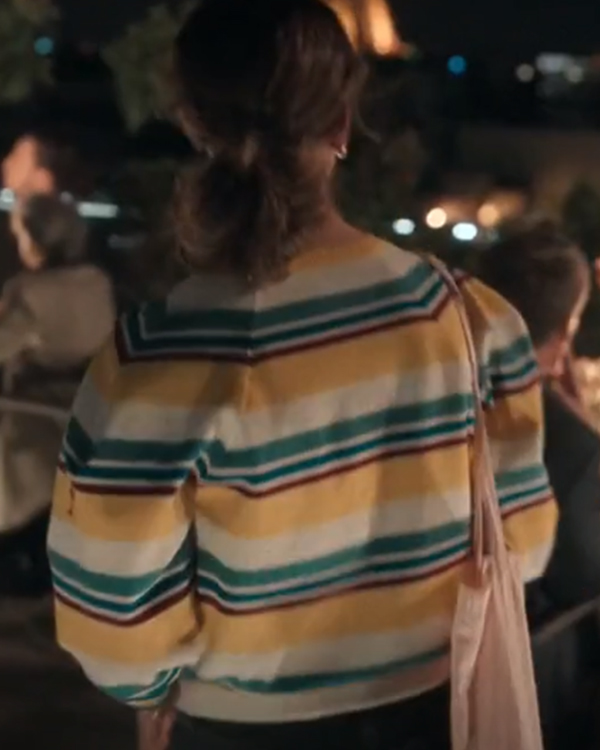 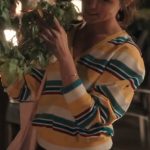 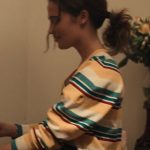 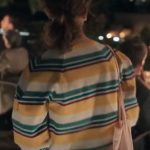 Irma Vep is a French comedy and drama TV series created by Olivier Assayas. The show is based on a 1996 movie called Irma Vep. It follows the life of a disillusioned actress, Mira who takes up the role of Irma in a French classical movie called Les Vampires. The show was released on the 6th of June 2022 and ended on the 25th of June 2022 by HBO. It stars Alicia Vikander, Vincent Macaigne, Adria Arjona, and other such incredibly talented stars. The show has received a generally positive review from the audience and the critics.

The lead role of Mira has been outstandingly played by Alicia Vikander in the show. Her performance and attires have received a ton of recognition and love. Many of the attires she wore are already trending all over the internet. Out of several in-demand ones, Irma Vep 2022 Alicia Vikander Sweater has received the most attention from the audience. The sweater is fabricated with wool material and has a layer of viscose on the inside. It has a V-neck collar, a front buttoned fastening, and has long sleeves with rib-knit cuffs. It comes in yellow color and has a stripped style.