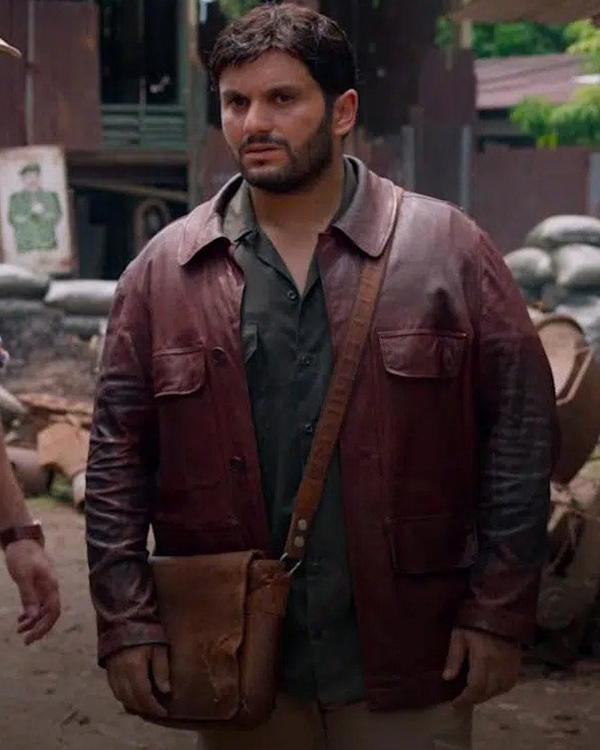 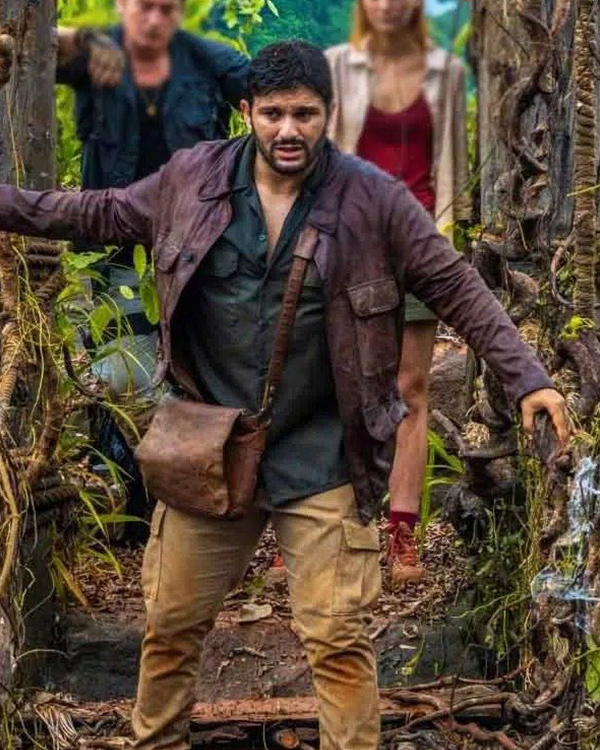 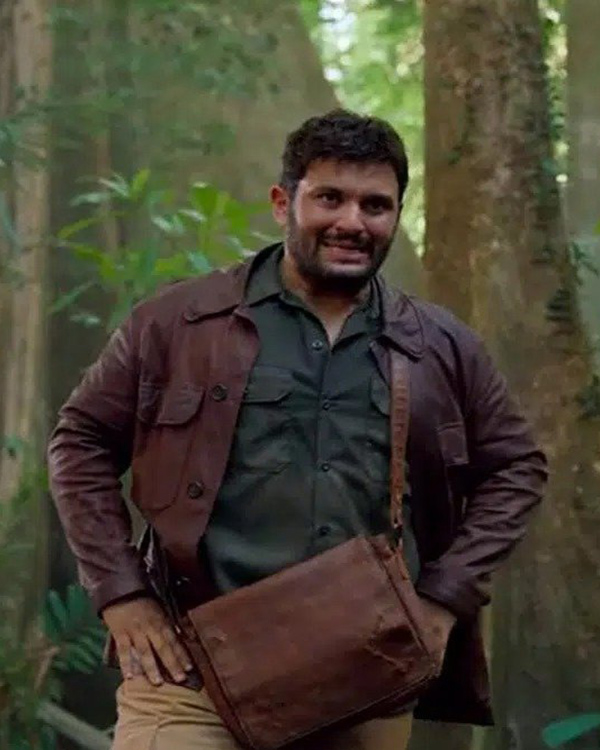 Jack Mimoun et Les secrets de Val Verde, meaning in English as jack Mimoun and the secrets of Val Verde, is a French adventure comedy film scheduled for a premiere on 12th October 2022. It is directed by Malik Bentalha and LudovicColbeau-Justin, with the script of Malik Bentalha, Florent Bernard, and Tristan Schulmann, and produced by Mandarin Production. The story follows Jack Mimoun, who has become an adventure star two years after surviving alone on the hostile island of Val Verde. A book written about his adventures is a bestseller, and his television show breaks all the records of television shows. Now he is approached by the mysterious Aurelle Diaz, who will bring jack back to Val Verde to give him advance training so that he can go on the quest to search for the legendary sword of the pirates’ La Buse. Malik Bentalha portrays the character of Jack Mimoun in the film, and he looks excellent in this Jack Mimoun et les secrets de Val Verde Malik Bentalha Leather Jacket. Hurry up, guys! Grab the same jacket for yourself that Malik wore in the film. All you need to do is; place your order before the stock ends.

This trendy men’s jacket is made from excellent quality genuine leather, with a soft viscose fabric lining inside. It is superbly designed with a shirt-style collar, long sleeves with buttoned cuffs, two buttoned flap patch pockets on the chest, two buttoned flap patch waist pockets outside, two pockets inside, and a front opening with a zippered closure. This men’s beautiful genuine leather jacket is available in brown color.