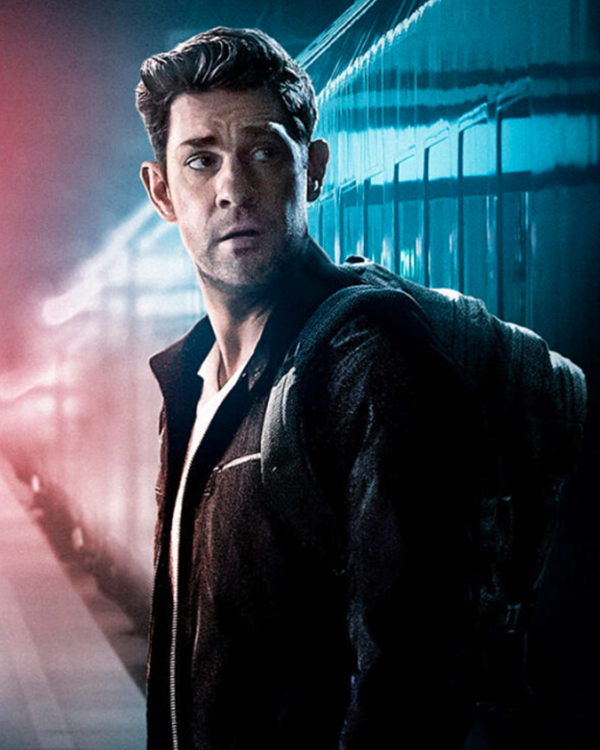 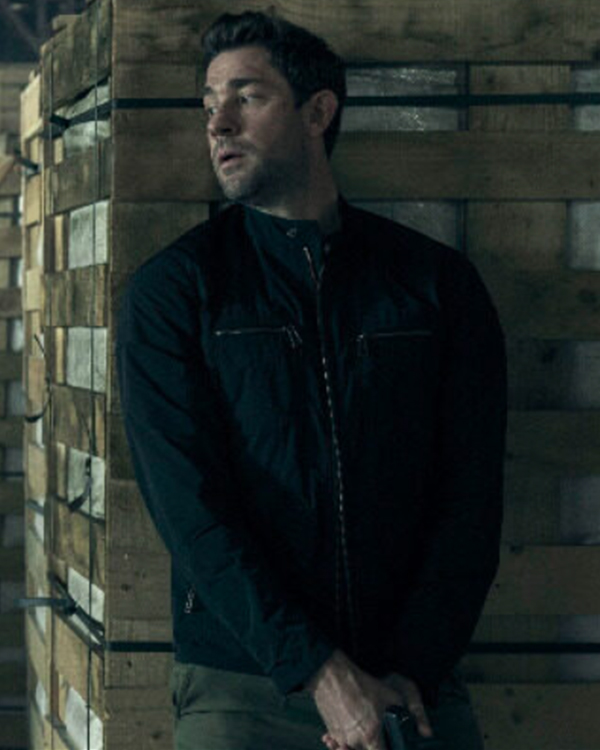 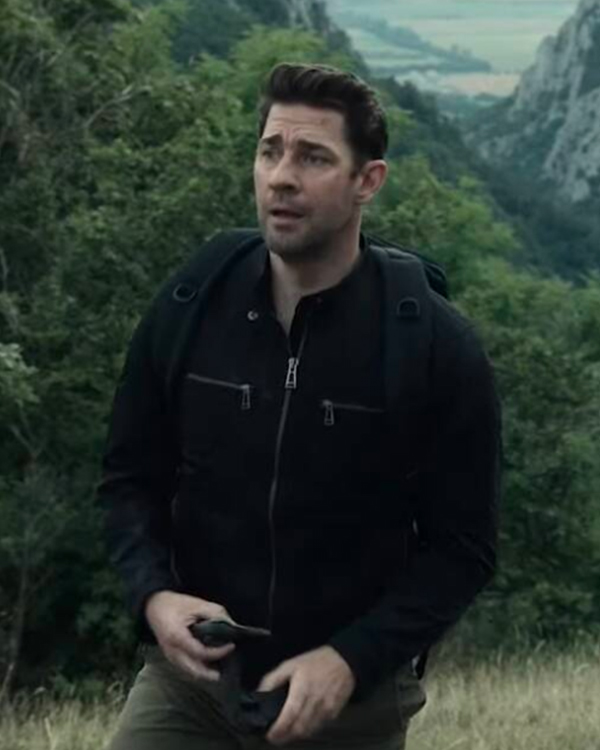 “Jack Ryan” is a political action thriller TV series that launched its first season on Amazon Prime Video on 31st August 2018. The series is based on characters from the fictional “Ryanverse” created by Tom Clancy. Carlton Cuse and Graham Roland create the series. Cuse serves as an executive producer alongside John Krasinski, Michael Bay, Mace Neufeld, and a few others. The second season was released on 31st October 2019. The third season is scheduled to be released on 21st December 2022. The first season’s story follows a titular CIA analyst who comes out of the security of his desk job into the field after discovering a string of dubious bank transfers from some militant group. John Krasinski portrays the title role of a CIA analyst Jack Ryan and looks handsome in this Jack Ryan Season 3 John Krasinski Black Jacket. Hey guys! Grab the same jacket that Krasinski is wearing in the series. Do not wait! Palce your orders before it gets out of stock.

This trendy men’s jacket is manufactured from superior quality cotton blend material with a soft viscose fabric lining inside. It is superbly designed with a stand-up style collar with a buttoned throat latch, long sleeves with open hem cuffs, two horizontal zippered pockets on the chest, two slant zippered waist pockets outside, two pockets inside, and a front opening with a zippered closure. This men’s stylish cotton blend jacket is available in black color.