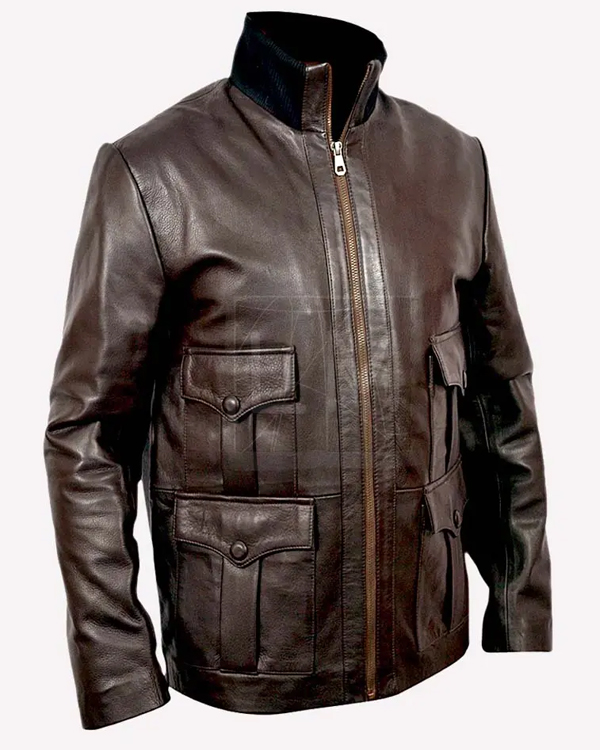 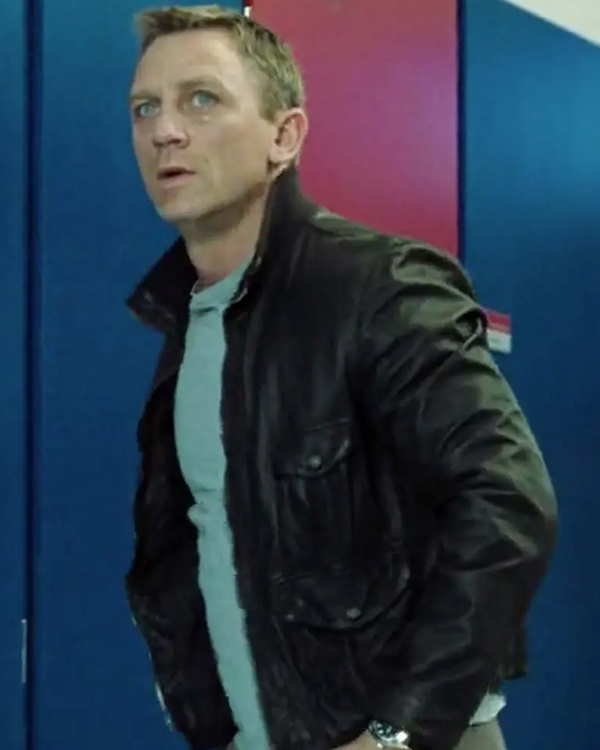 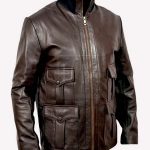 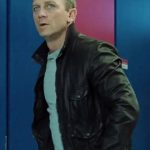 Casino Royale is the 21st James Bond film, released in 2006 and based on the 1953book of the same name by Ian Fleming. The film is a reboot in which the Bond story is rethought again, separate from the preceding films, and Bond has yet to prove himself. Daniel Craig plays the role of secret agent James Bond for the first time. Casino Royale was directed by Martin Campbell, who had previously directed GoldenEye. In the story, this 21st Bond movie is a so-called reboot. A new Bond has been preferred, which may be the closest to the character from the books. A soldier, actually a murderer, who can easily be replaced. The whole Bond story begins again with the film adaptation of Casino Royale. At the start of the film, Bond is still relatively inexperienced. He has yet to earn his permit to kill. When he has reached the status of double zero after his first two murders, it is clear that he is not yet good at it. He has a breakdown every time he kills someone, is reckless with his responsibility, and his ego regularly gets in his way. Daniel Craig portrays the character of James Bond spotted wearing James Bond Casino Royale Leather Jacket, which is available on our website. So please don’t waste your time and order this leather jacket before it gets out of stock.

This stylish jacket is made of high-quality genuine leather material with a soft viscose lining to protect you from nippy winds. It has a stylish stand-up collar. Moreover, it is stylishly designed with front open zipper closure. It has full sleeves with open hem cuffs. It has two waist pockets outside and two pockets inside to keep your valuables safe. It is available in brown color.