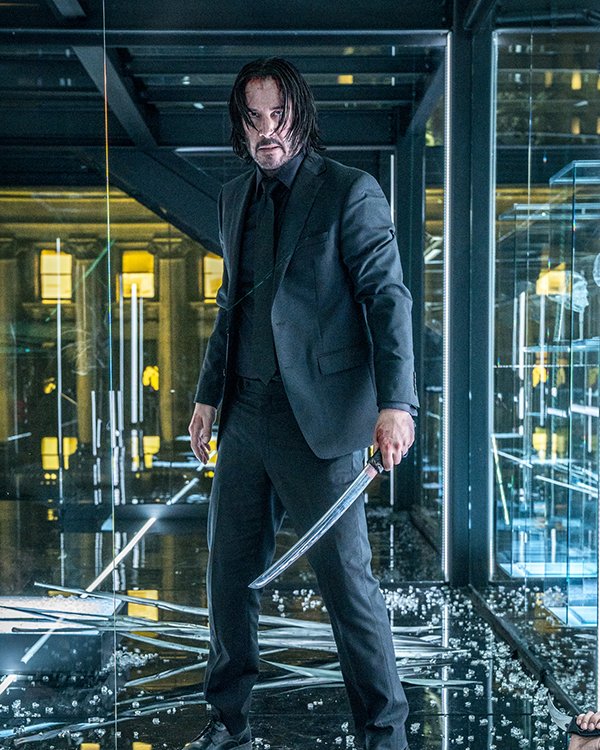 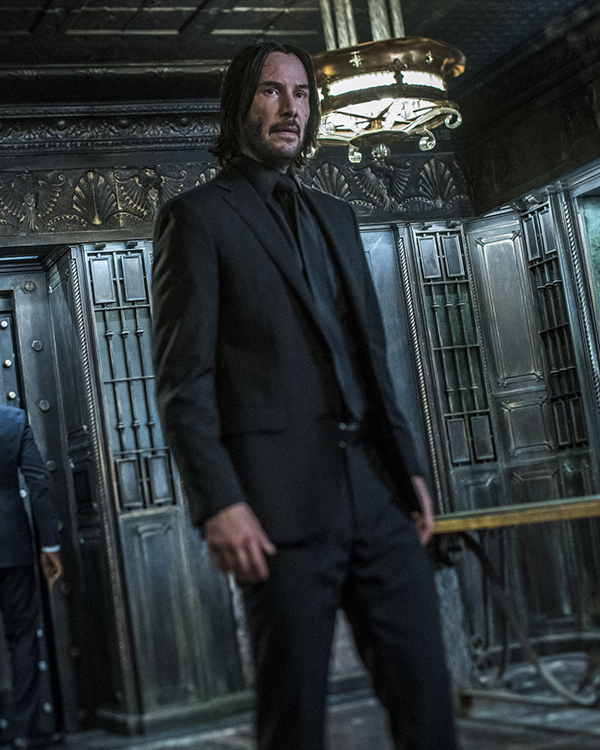 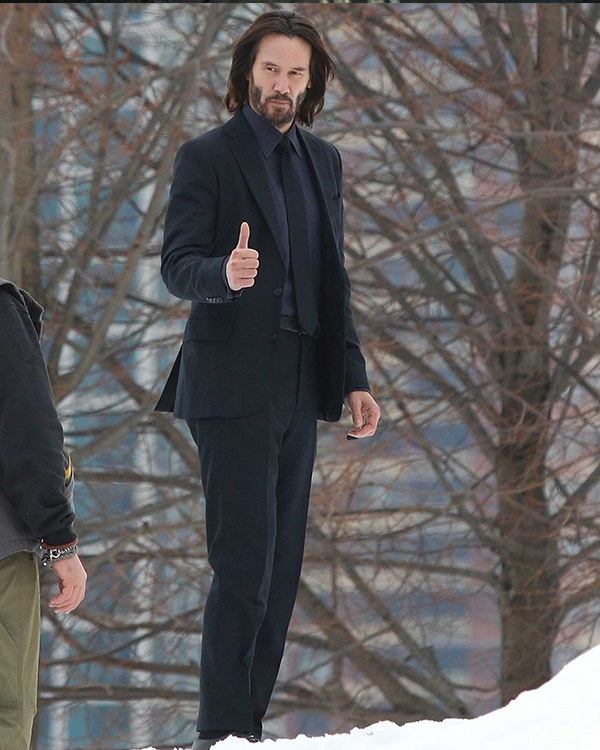 John Wick: Chapter 4 is an upcoming neo-noir action thriller film set to be released on 24th March 2023. The film was originally planned for a release on 21st May 2021 but was delayed due to the COVID-19 pandemic and partly due to Reeves’s commitments with The Matrix franchise. It is directed by Chad Stahelski, with the script co-written by Shay Hatten and Michael Finch. The film is based on characters created by Derek Kolstad. It is a direct sequel to 2019’s John Wick: Chapter 3, and it is the fourth installment in the John Wick film series. Keanu Reeves is portraying the titular character of John Wick in this film, and he looks handsome in this John Wick Chapter 4 2023 Keanu Reeves Black Suit. Be hasty, gentleman! Grab the same suit for yourself. So, what are you waiting for? Place your order before the stock ends.

This classy men’s coat is manufactured with excellent quality wool blend material and a soft viscose lining inside. It is delicately designed with a notched lapel collar, long sleeves with open hem cuffs, one welt chest pocket, two flap waist pockets outside, two pockets inside, and a front opening with a buttoned closure. This beautiful coat is accompanied by a pair of pants manufactured with the same material having long straight pants sleeves with open hem leg cuffs, two waist pockets in front, one pocket at the back, and a waistband fastened with a hook and eye fastener. This men’s elegant satin suit is available in black color.