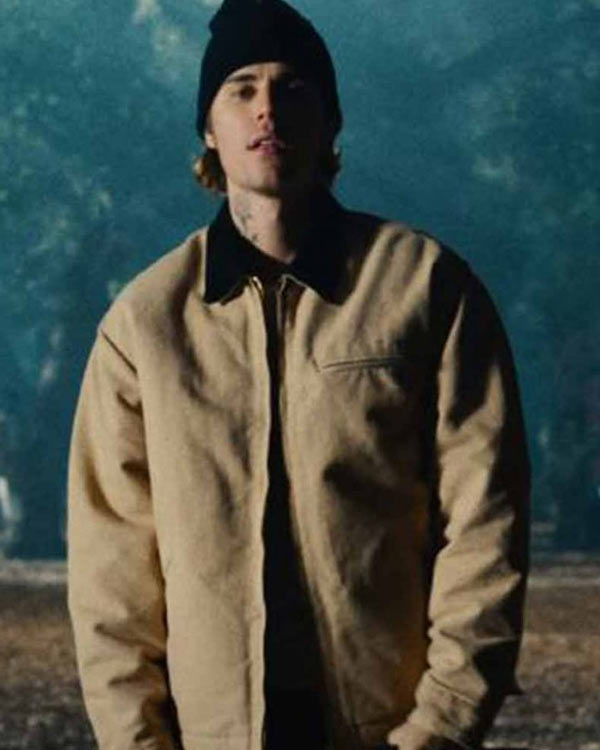 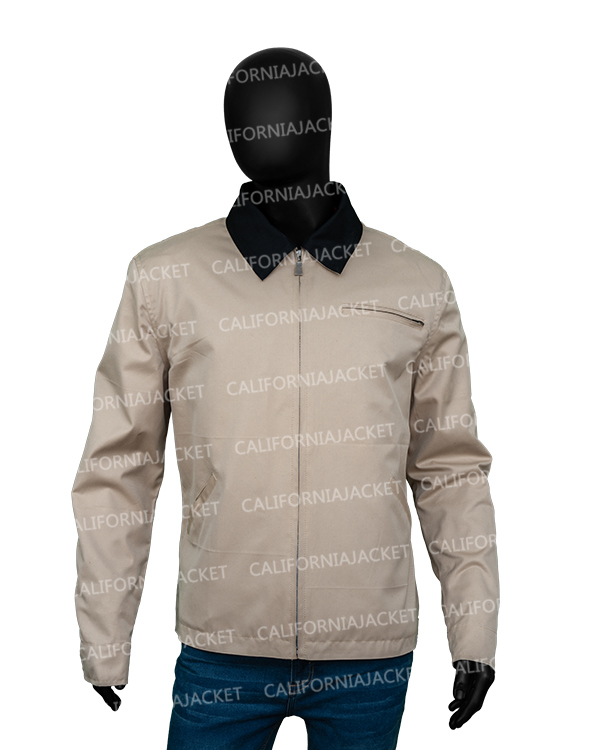 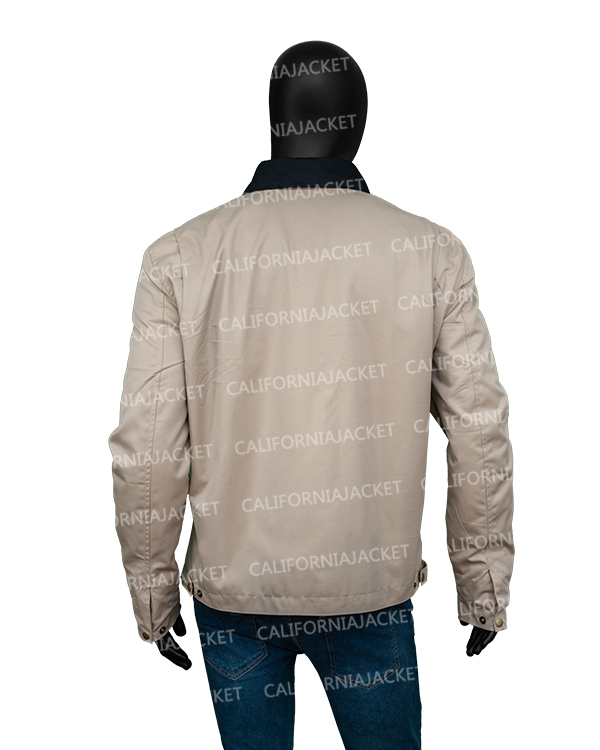 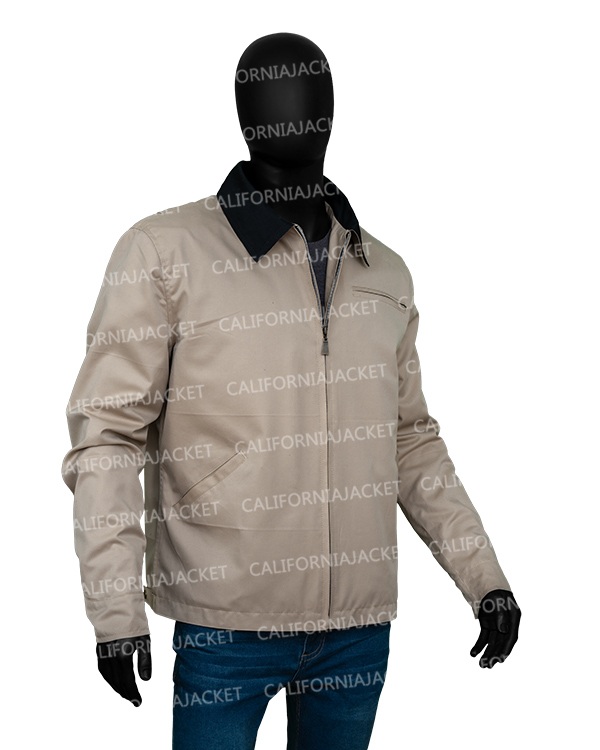 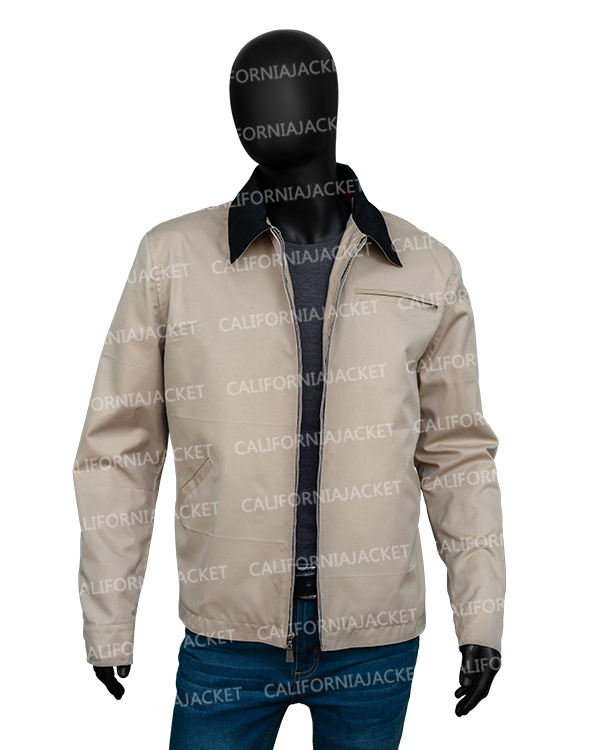 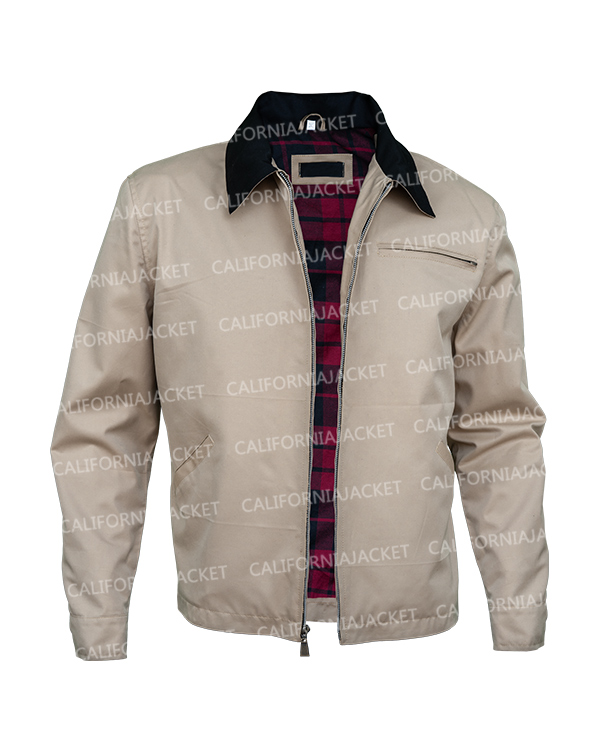 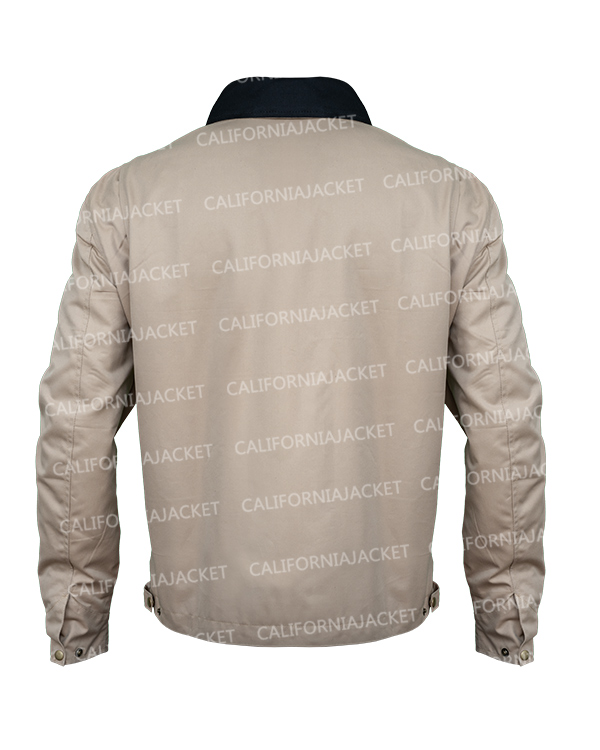 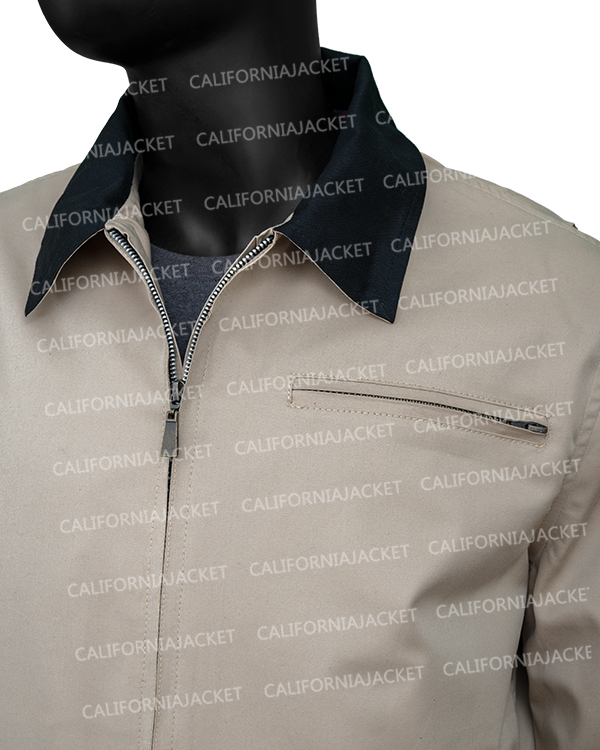 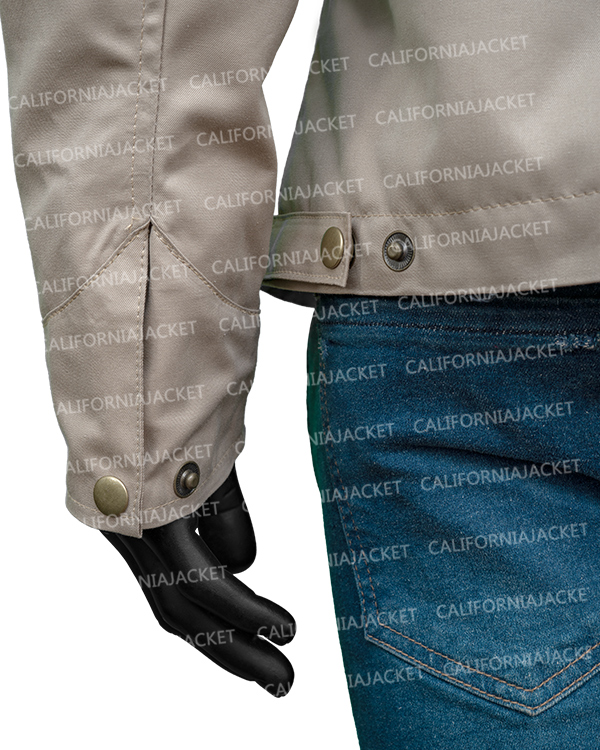 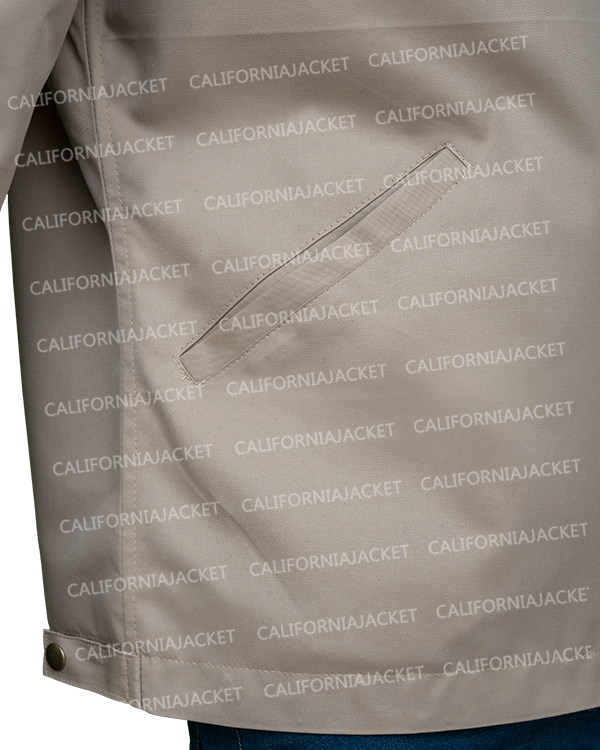 Justin Drew Bieber, popularly known as Justin Bieber, is a Canadian singer, songwriter, and multi-instrumentalist, born on 1st March 1994, in London, Ontario. Bieber was signed to RBMG Records in 2008. With his debut EP “My World,” released in the year 2009, he became the first performer to have seven songs from a debut record chart on the “Billboard Hot 100”. At 16-years of age, his debut studio album “My World 2.0” was launched in 2010, including his famous single “Baby.” “Anyone” is his new song, released as a single by Def Jam Recordings on 1st January 2021, as the third single off of Justin Bieber’s sixth studio album, “Justice.” Justin has co-written this song with Michael Pollack, Raul Cubina, and it is produced by Andrew Watt, Jon Bellion, and The Monsters and Strangerz.

Here we are offering this Justin Bieber Anyone Jacket that he wore in his music video “Anyone.” You can have the same jacket for yourself. So, what are you waiting for? Order your jacket before it gets out of stock. This stylish men’s jacket is manufactured with excellent quality cotton polyester material, with a soft viscose fabric lining inside. It is stylishly designed with a shirt-style collar, long sleeves with buttoned cuffs, one zippered pocket on the chest, two waist pockets outside, two pockets inside, and a front opening with a zippered closure. This men’s cotton-polyester jacket is available in brown color.

Be the first to review “Justin Bieber Anyone Jacket” Cancel reply