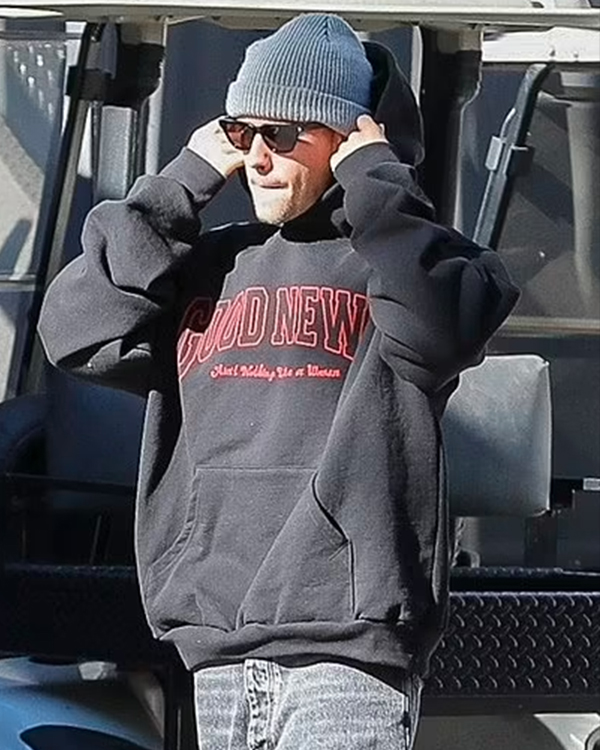 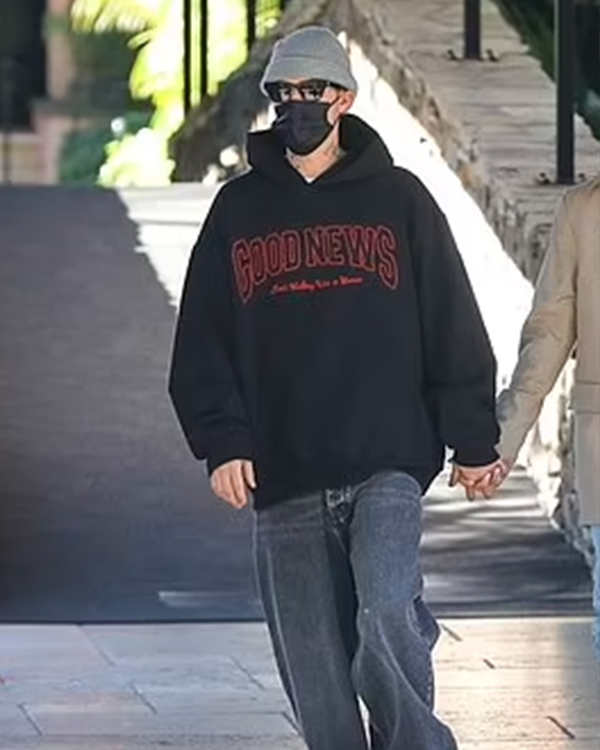 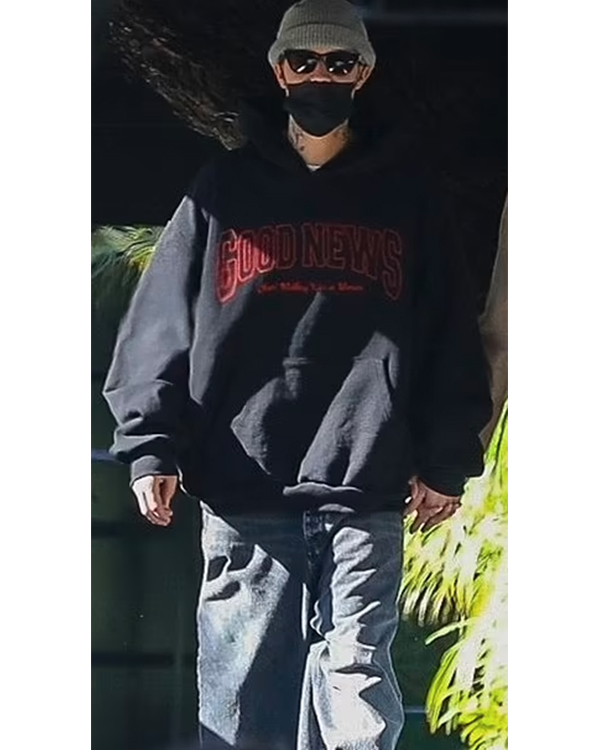 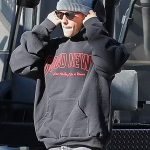 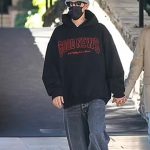 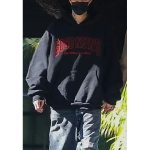 Justin Drew Bieber is a Canadian singer, born on 1st March 1994 at St. Joseph’s Hospital in London, Ontario, and was raised in Stratford, Ontario. He was discovered by American record executive Scooter Braun and signed with RBMG records in 2008, gaining recognition with the release of his debut seven-track EP “My Words” released in 2009, achieving commercial success with his teen-pop-driven debut studio album “My Words 2.0” released in 2010 which atop the US Billboard 200, making him the youngest solo male singer to top the charts in 47 years. And later on, he was established as a teen idol. There is a piece of good news for all the Justin fans! Now California Jacket is offering this Justin Bieber Black Hoodie for you to enjoy your fandom. Come on, guys! Be hasty to order as we have limited stock. Hurry up! Order your hoodie now.

This trendy men’s hoodie is made from high-quality fleece material. It is superbly designed with a hooded collar, long sleeves with rib knitted cuffs, one big kangaroo pocket on the chest, two waist pockets outside, two pockets inside, and a front opening with a zippered closure. This men’s cozy hoodie is available in black color with “GOOD NEWS” printed in red color on the chest.