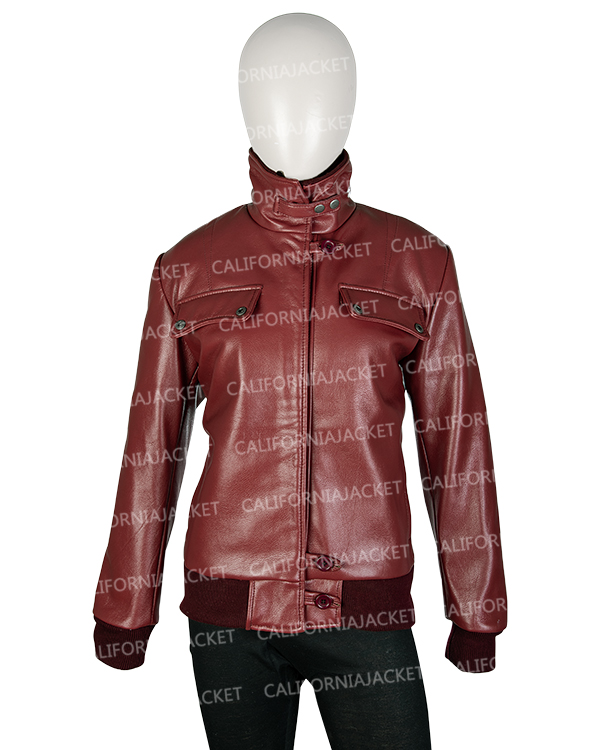 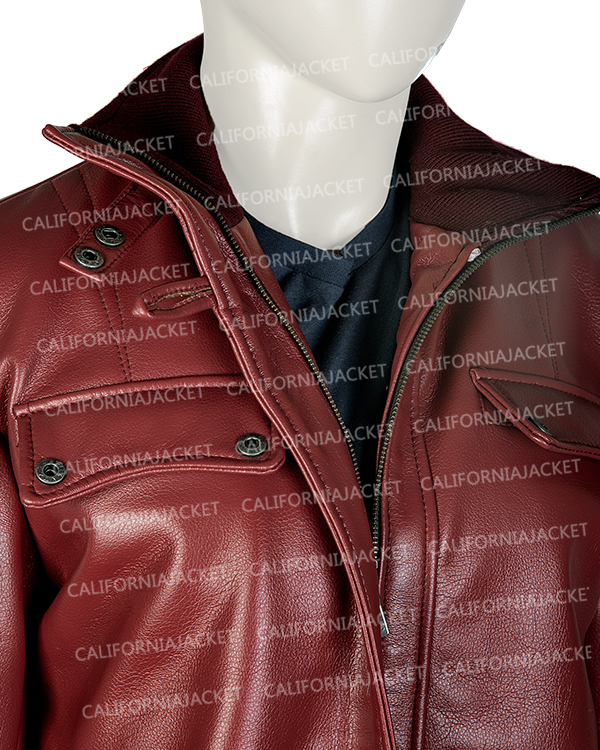 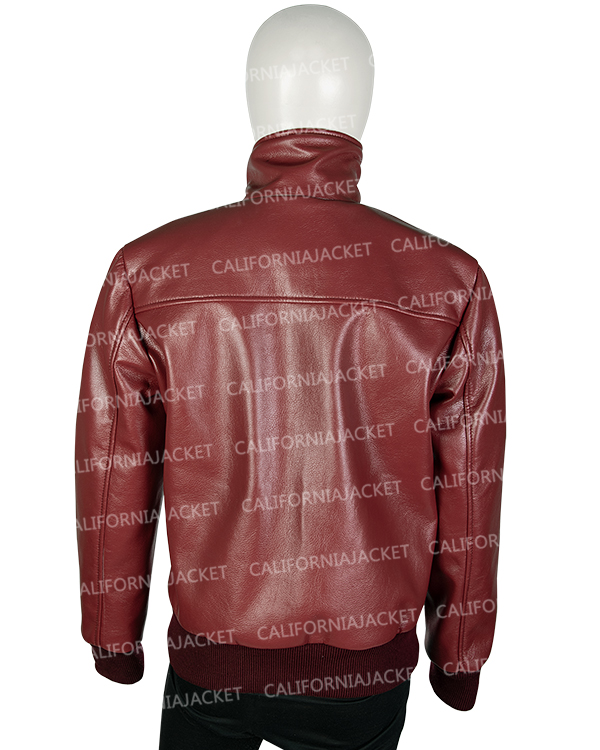 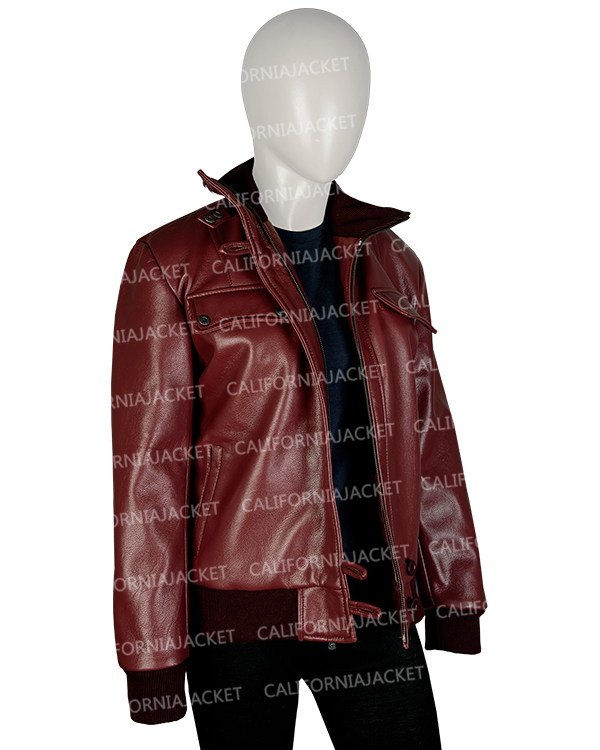 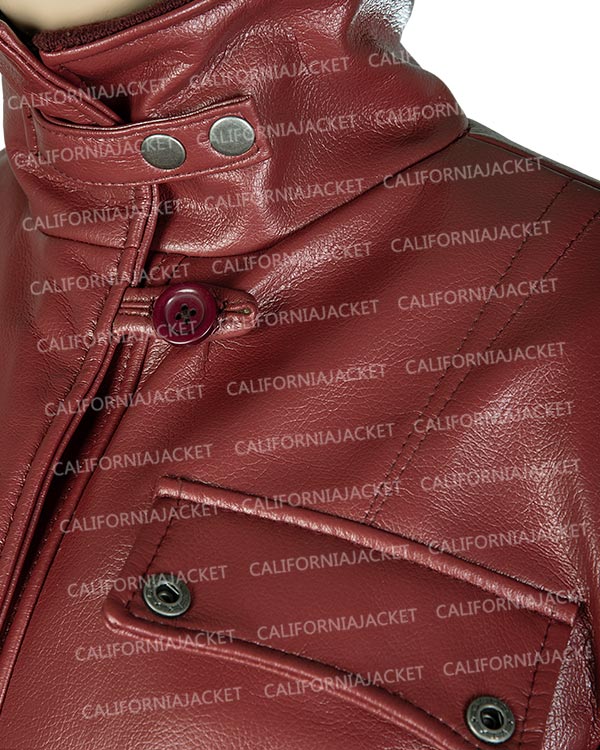 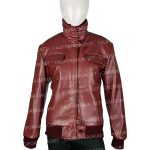 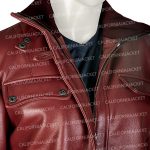 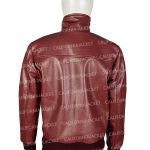 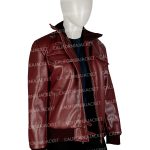 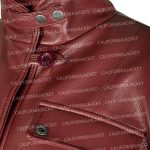 The Big Bang Theory is a sitcom romance series that premiered on 24th September 2007 on CBS and concluded on 16th May 2019 after a broadcast of 279 episodes and over twelve seasons. It was created by Chuck Lorre and Bill Prady. Both are the executive producers of this series, along with Steven Molaro; they all also served as the head writers. The show is centered upon five characters residing in Pasadena, California, namely, Leonard Hofstadter and Sheldon Cooper, both physicists at Caltech, who share an apartment, Penny, a waitress and an aspiring actress who lives across the hall, and two Leonard and Sheldon’s geek and socially awkward friends and co-workers, aerospace engineer Howard Wolowitz and astrophysicist Raj Koothrappali. The show is filled with their geeky humorous adventures. Cuoco Kaley portrayed the character of Penny in the series, and she looks lovely in this Kaley Cuoco The Big Bang Theory Penny Jacket. Come on! Grab the same jacket for yourself Cuoco is wearing in the series. All you need to do is; place your order before the stock ends.

This trendy women’s jacket is made from superior quality genuine leather, with a soft viscose fabric lining inside. It is superbly designed with a stand-up style collar, long sleeves with rib knitted cuffs, two dual buttoned flap pockets on the chest, two waist pockets outside, two pockets inside, and a front opening with a zippered closure having one loop button at the top and two loop buttons on the waist, along with the rib knitted waistline. This women’s stylish genuine leather jacket is available in maroon color.