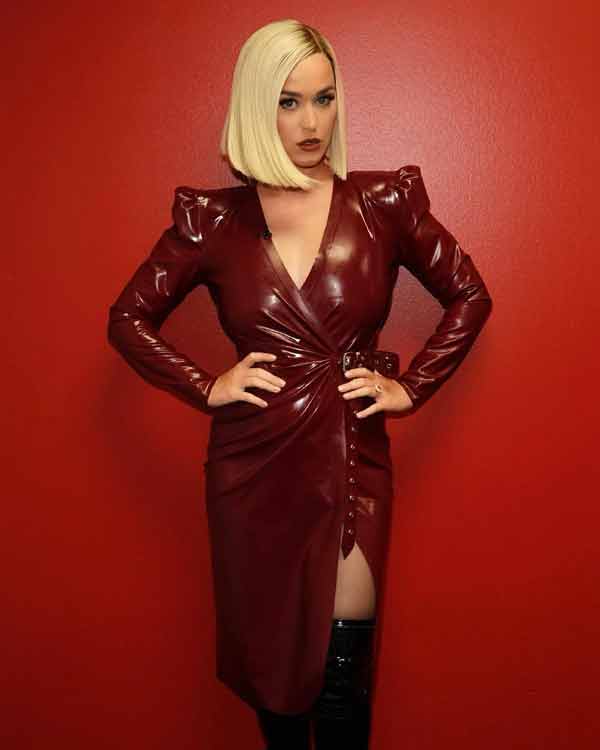 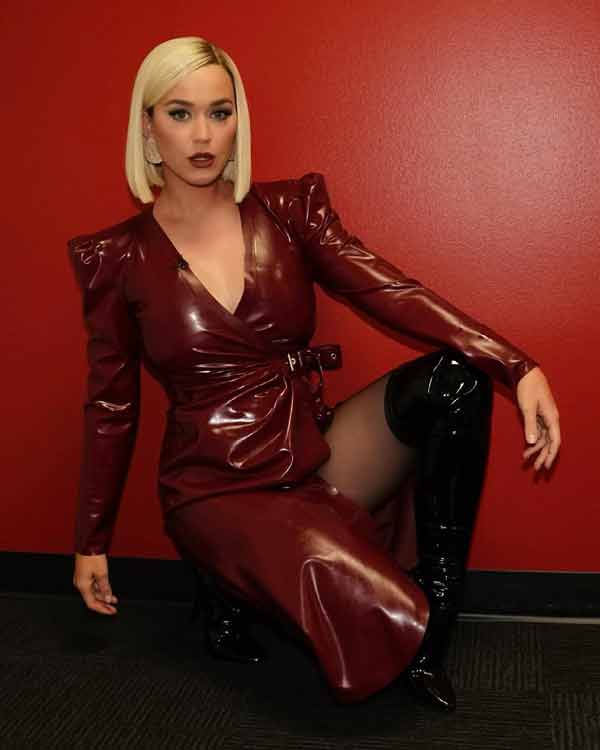 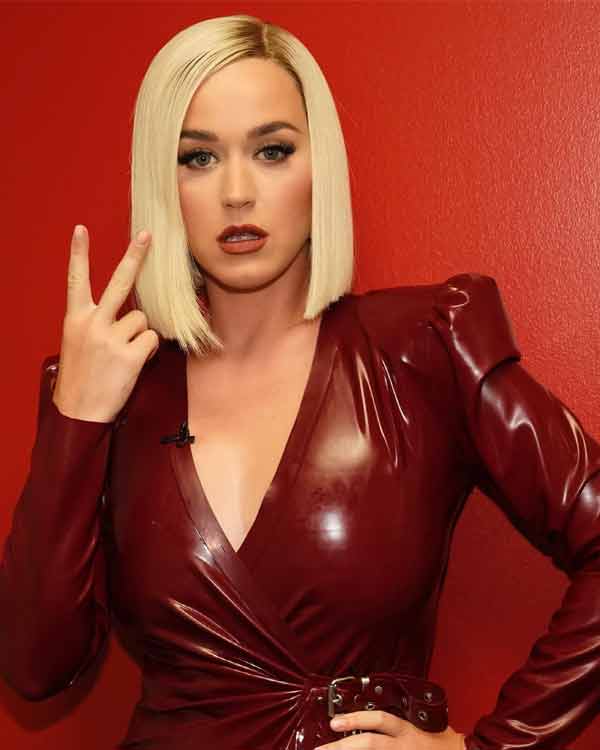 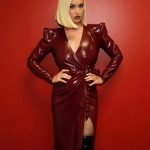 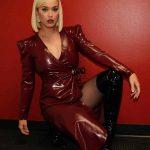 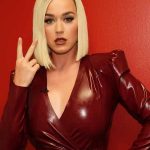 Katheryn Elizabeth Hudson, known as Katy Perry, is a singer, song writer and television judge. She was born on 25th October, 1984, in Santa Barbara, California. She has an ancestry of English, Irish, German and Portuguese. Katy Perry started her career as a teenager in gospel music. In 2001, she released her debut studio album Katy Hudson, which was unsuccessful. She gained fame as her second debut album One of the Boys released in 2008.

Katy Perry is an iconic personality, and one of our favorite singers in Hollywood. She has always carried herself in quite a stunning and charming way in front of the audience. For all the fans of Katy Perry, here’s a good news for you all. Katy Perry Maroon Coat is fabricated from faux leather and soft viscose fabric lining on the inside. The coat structures a deep V-neckline that reaches down to a front buckle belted closure. The long puffy sleeves, open hem cuffs and slit cut on the bottom left are the additional features of the apparel.