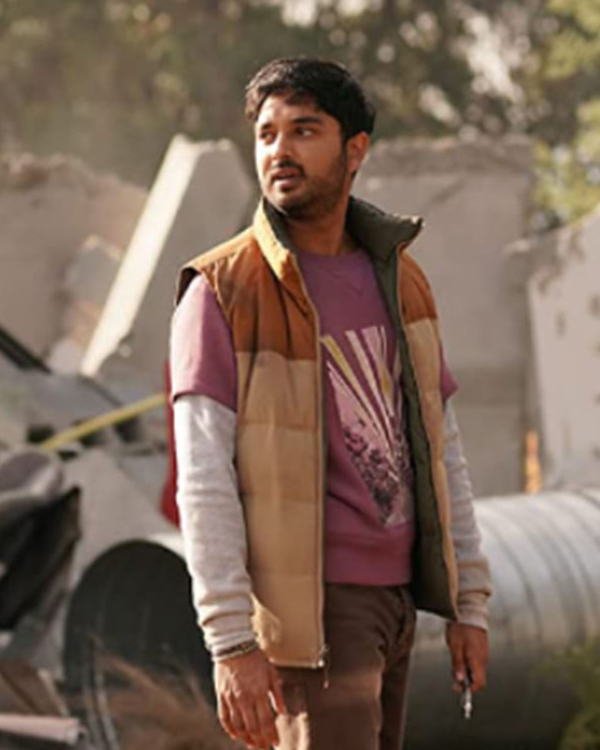 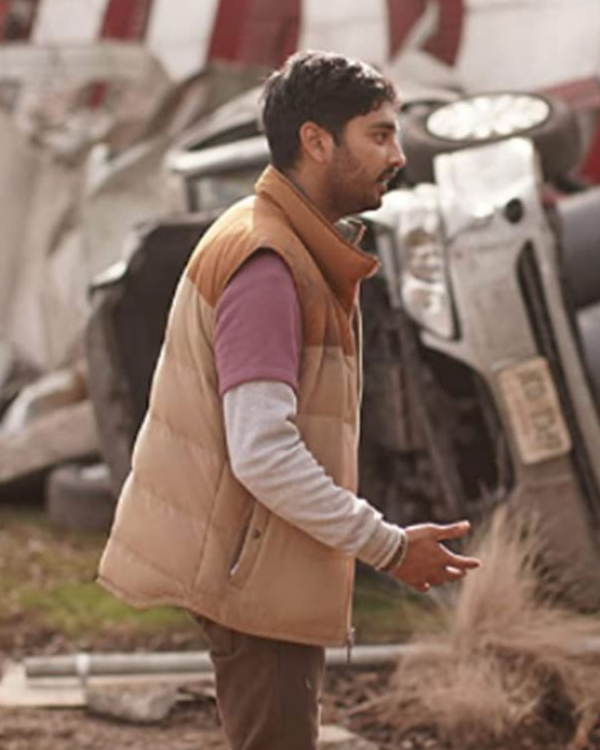 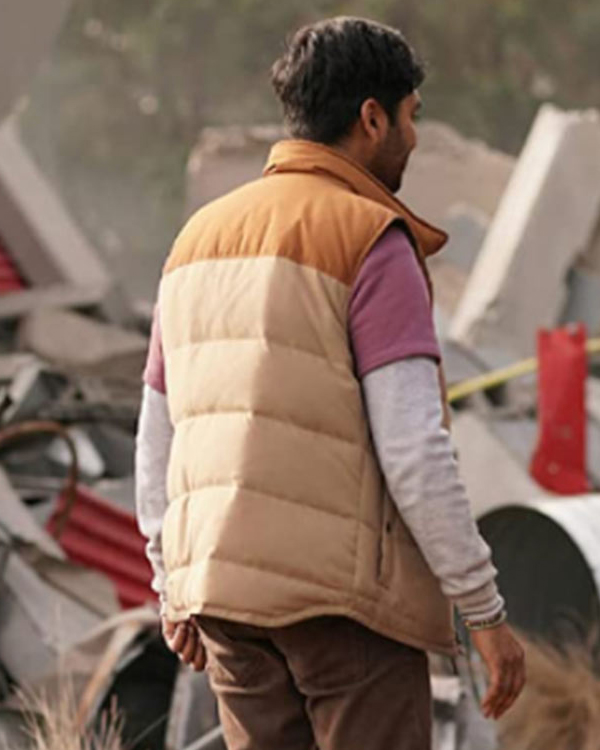 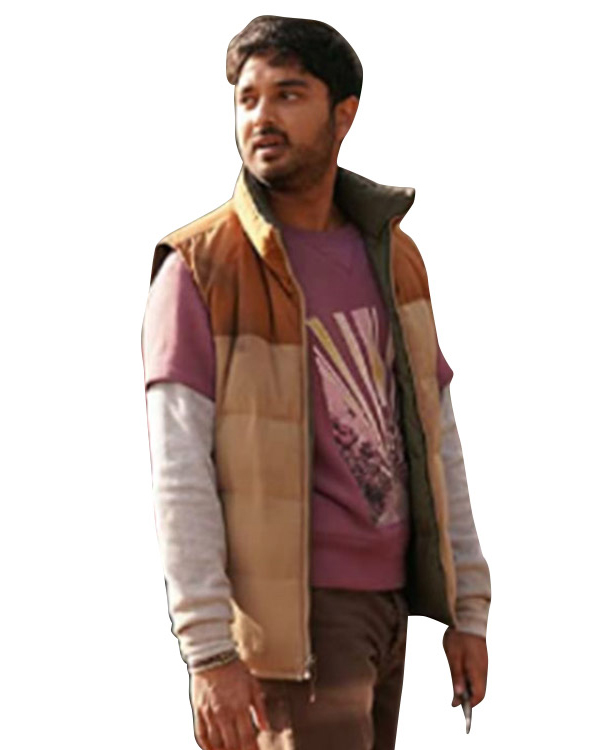 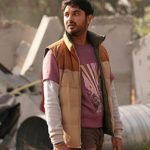 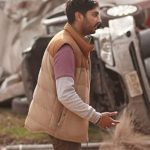 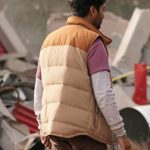 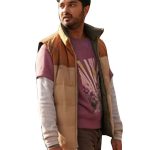 La Brea is an American drama television series that premiered on NBC on September 28, 2021. The series, produced by Keshet Studios and Universal Television, is created and executive produced by David Appelbaum. In November 2021, the series was renewed for a second season. In the series a massive sinkhole opens in the middle of LA at the site of the La Brea Tar Pits and Wilshire Boulevard, hundreds of people, vehicles and buildings are pulled into its depths. The survivors find themselves trapped in a mysterious and dangerous primeval land where they must band together to survive. The show follows one family who are separated by the events and attempting to reunite. The father has visions providing glimpses of when and where his wife and son are. The sinkhole and the sudden appearance of the Teratornis has attracted the attention of the United States Department of Homeland Security who are studying a similar event in the Mojave Desert. Rohan Mirchandaney as Scott Israni, an anthropology graduate student from Australia who was working at the George C. Page Museum spotted wearing La Brea Rohan Mirchandaney Vest which is available on our website. So don’t waste your time and order this stylish vest before it gets out of stock.

This stylish vest is made of high-quality parachute material with a soft viscose lining. It has a stylish stand-up collar. Moreover, it is stylishly designed with a front open zipper closure giving the jacket perfect fitting. It has sleeveless and has two pockets inside to keep your valuables safe. It is available in brown color.