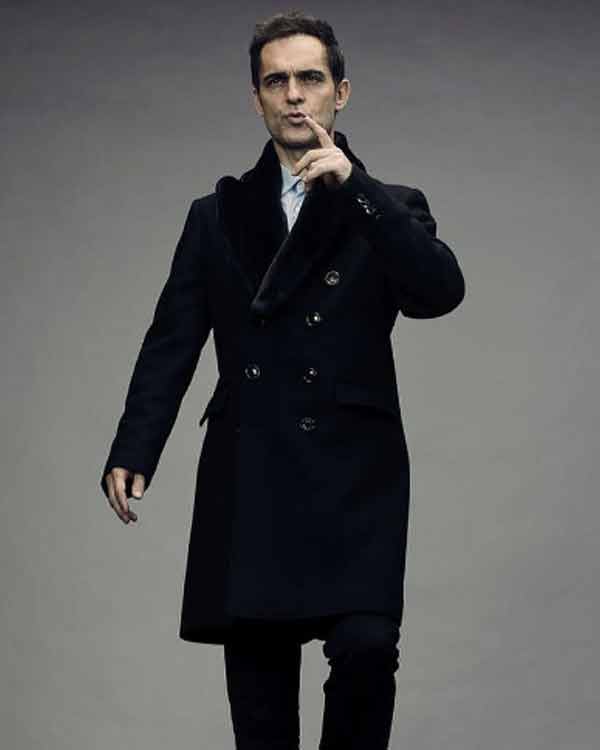 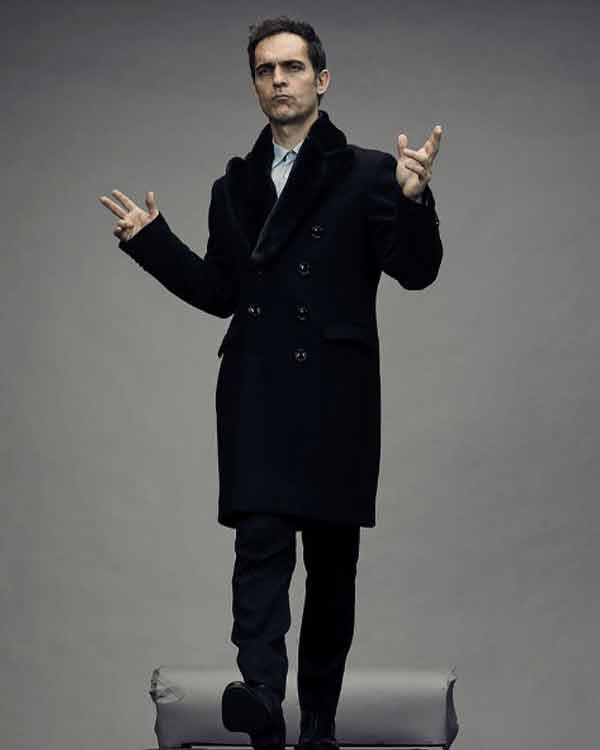 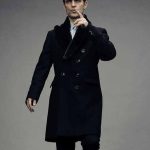 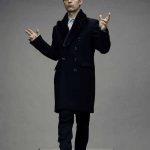 La Casa De Papel, otherwise known as Money Heist is a Spanish crime, thriller, action and heist series created by Alex Pina. The show was released on the 2nd of May 2017 and currently has 2 seasosn with 4 parts. The show stars Úrsula Corberó, Álvaro Morte, Itziar Ituño, Pedro Alonso, Paco Tous, Alba Flores, and other brilliant stars. The show stars a group of people attempt to conduct a heist in The Bank of Spain. The show received a thrilling reponse from the audience and the critics. The fifth part is soon to be released and the audience is already excited.

The role of Berlin was played by Pedro Alonso and the audience is whole-heartedly in love with his performance and his style in the show. Many of his attires were loved by the audience including La Casa De Papel S05 Berlin Coat. The coat is crafted with high-quality wool blend with a soft inner viscose lining. It has a shawl style collar, a front buttoned closure, and long sleeves with open hem cuffs. It comes in black color consisting of two front waist pockets and two inner pockets.