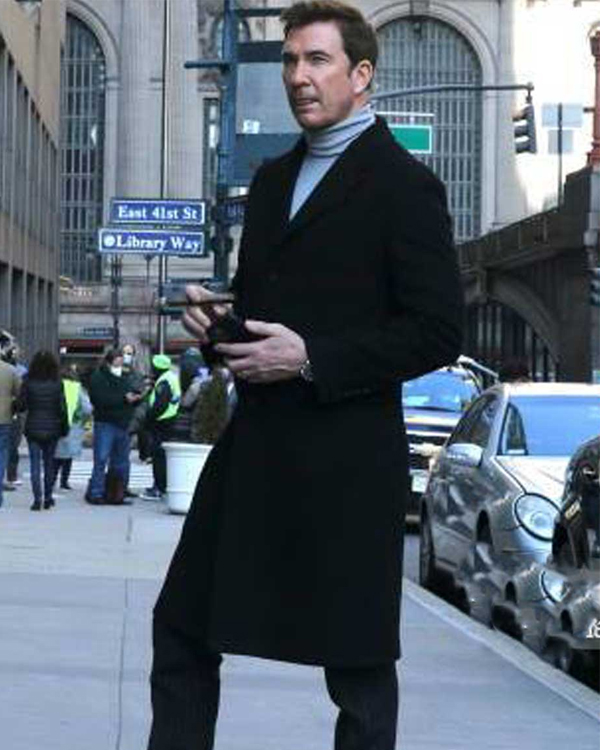 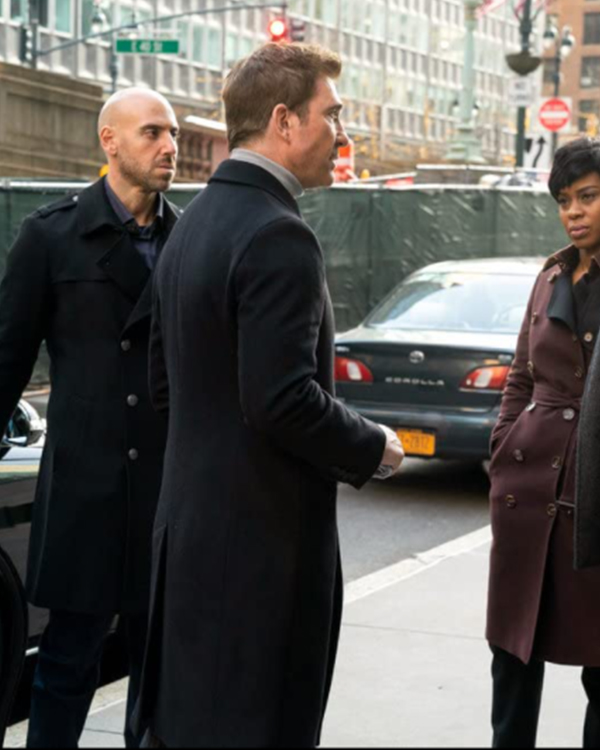 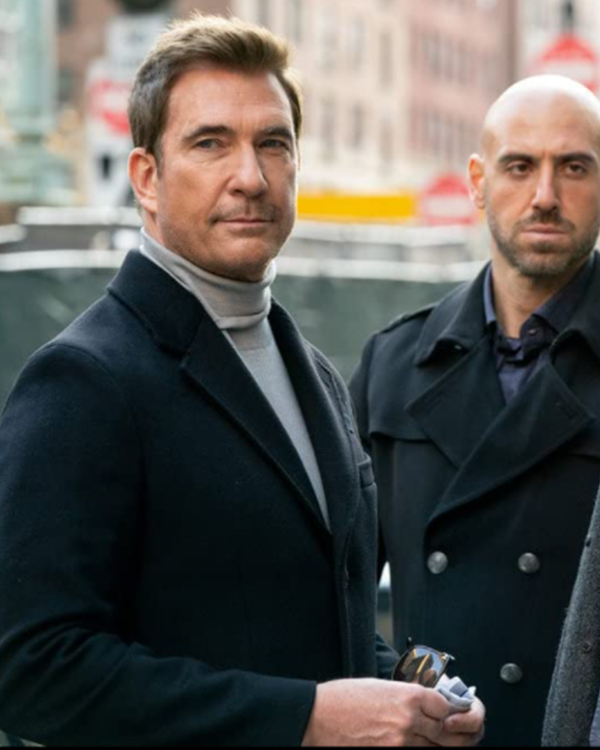 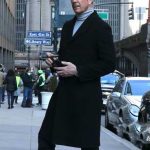 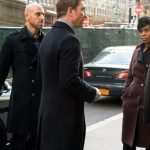 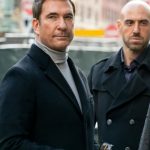 Law & Order: Organized Crime is an American crime and drama TV series created by Dick Wolf. The show was premiered on the 1st of April 2021 and was distributed by NBC. The show is a spin-off of a long-running series called Law & Order: Special Victims Unit. It is the seventh installment of the Law & Order franchise. The cast of the show includes Christopher Meloni, Danielle Mone Trutt, Tamara Taylor, Dylan McDermott, and others. The show received a good response from the audience and the critics till now.

Many of the costumes worn in the show got admired by the audience. Law & Order: Organized Crime Dylan McDermott Coat was one of them. It is crafted with high-quality wool blend with a soft inner viscose lining. It has a peak lapel collar, a front buttoned style fastening, and long sleeves with open hem cuffs. It comes in black color and consists of two elegant outside pockets and two inner pockets.