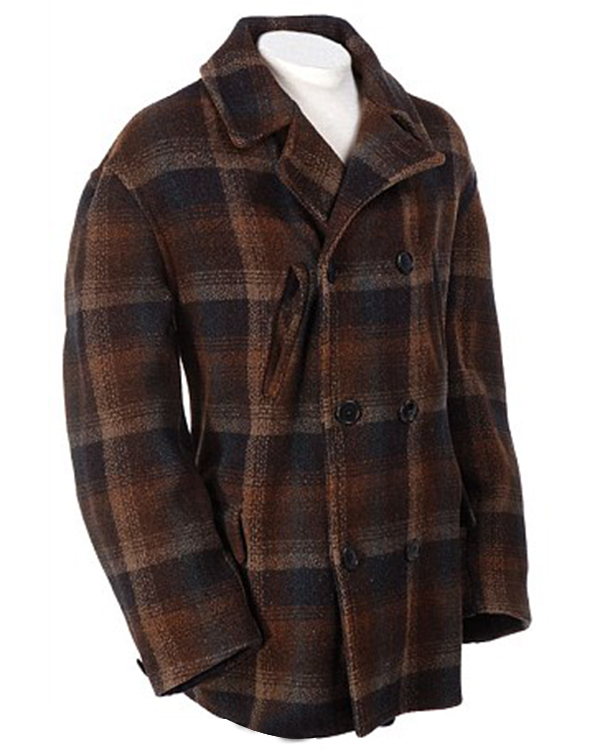 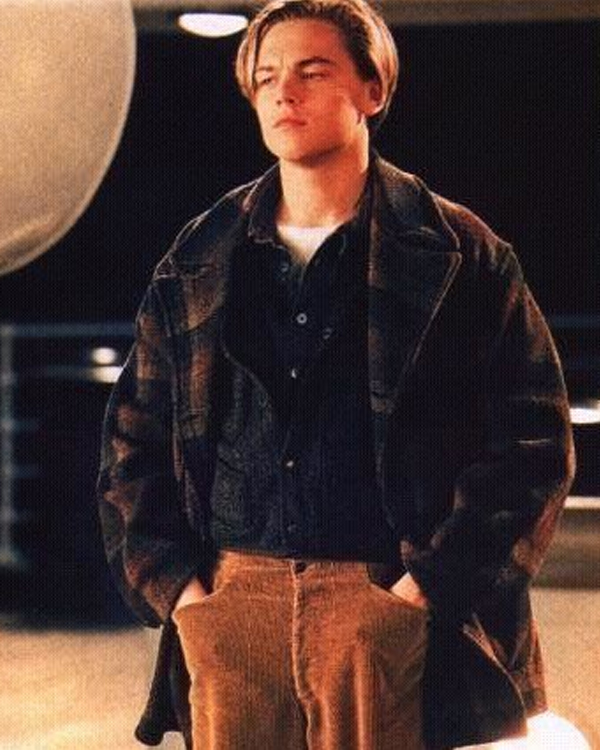 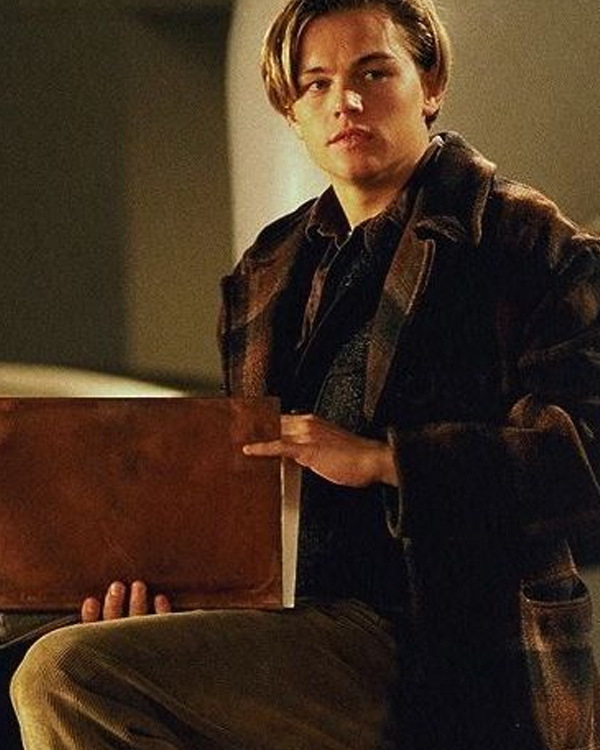 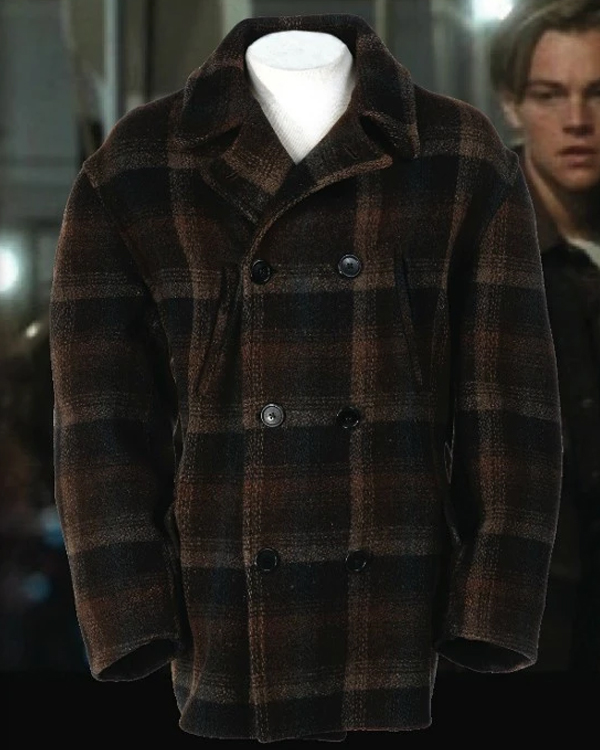 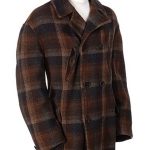 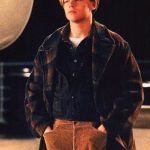 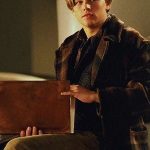 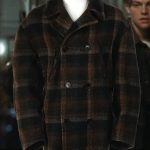 Leonardo Dicaprio Titanic ‘i’m The King Of The World’ Coat

Titanic is an American epic romance and disaster film that premiered on 19th December 1997, achieving a critical commercial success nominated for 14 Academy awards tied with “All About Eve” (1950) for the most Oscar nominations and won 11 awards including the Best Picture and Best Director award tying with Ben-Hur (1959). A 3D version of Titanic was also released on 4th April 2012 to celebrate the centennial of the sinking that earned an additional $343.6 million worldwide, making it the second film to gross more than $2 billion worldwide. It was re-released on its 20th anniversary and was selected for preservation in the US National Film Registry. Leonardo DiCaprio portrayed the lead Character of Jack Dawson, and he is looking handsome in this Leonardo Dicaprio Titanic Coat. You, too, can garb the same coat that Leonardo is wearing in the film. All you need to do is: order your coat before it gets out of stock

This classic men’s coat is manufactured with superior quality wool blend material, with a soft viscose fabric lining inside. It is superbly designed with a notched lapel collar, long sleeves with open hem cuffs, two slant pockets on the chest, two flap waist pockets outside, two pockets inside, and a front opening with a double-breasted buttoned closure. This men’s lovely wool-blend coat is available in a brown color plaid design pattern.