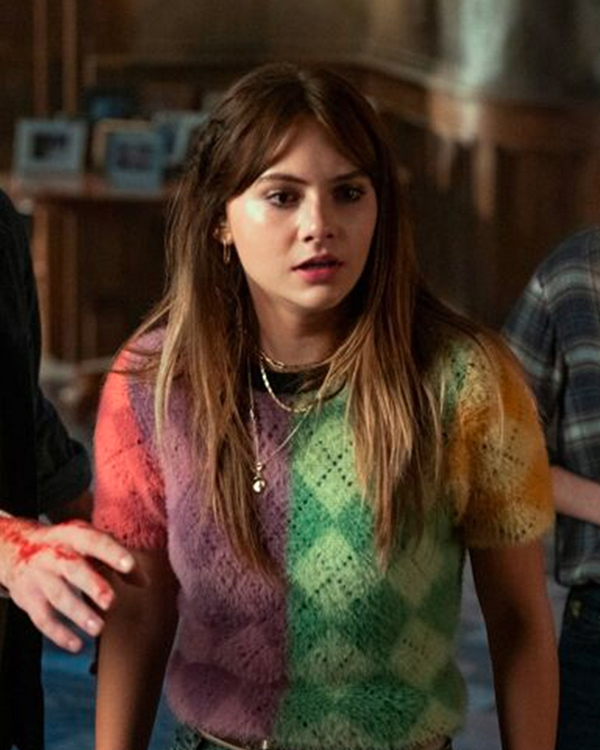 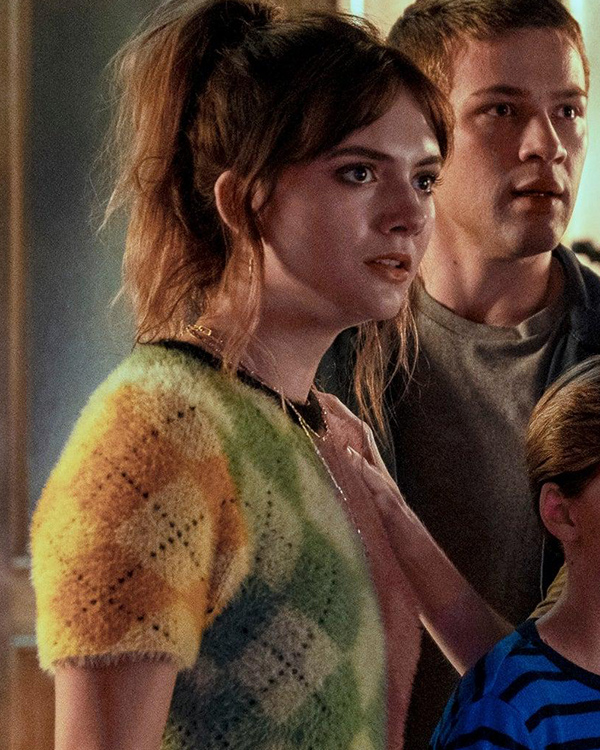 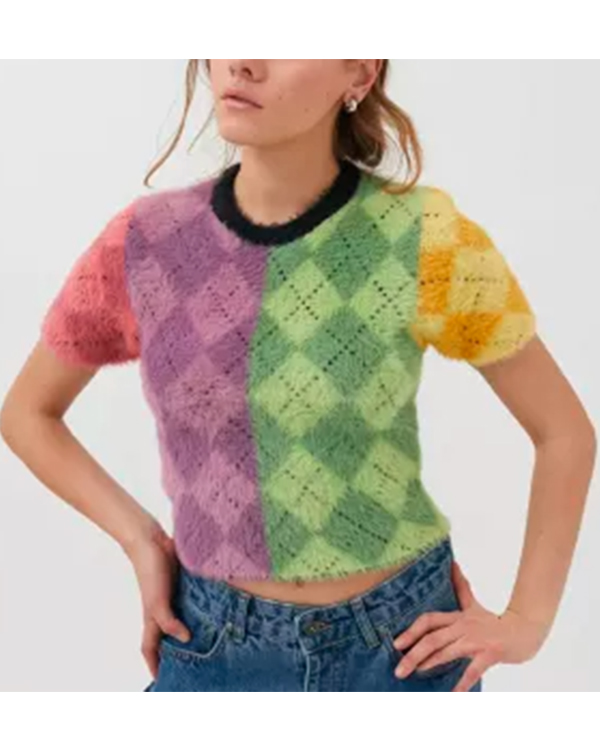 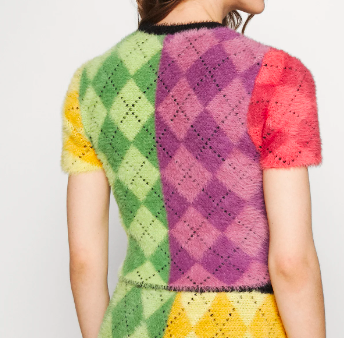 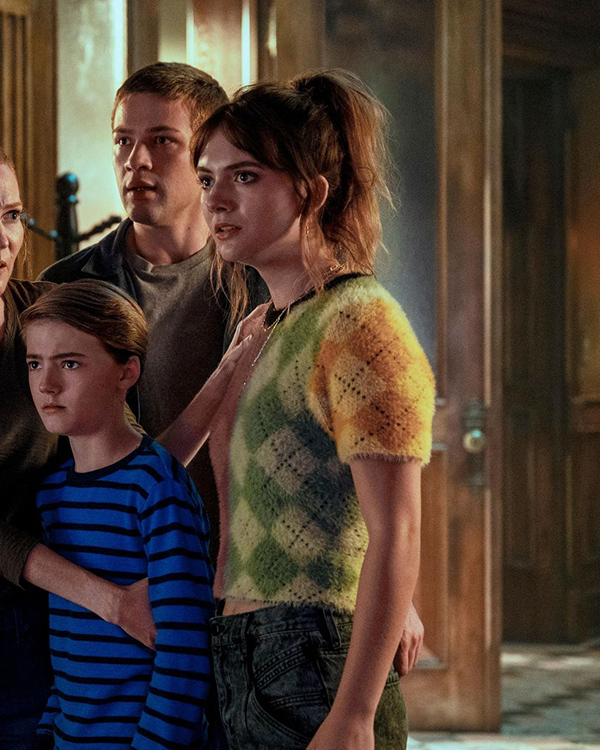 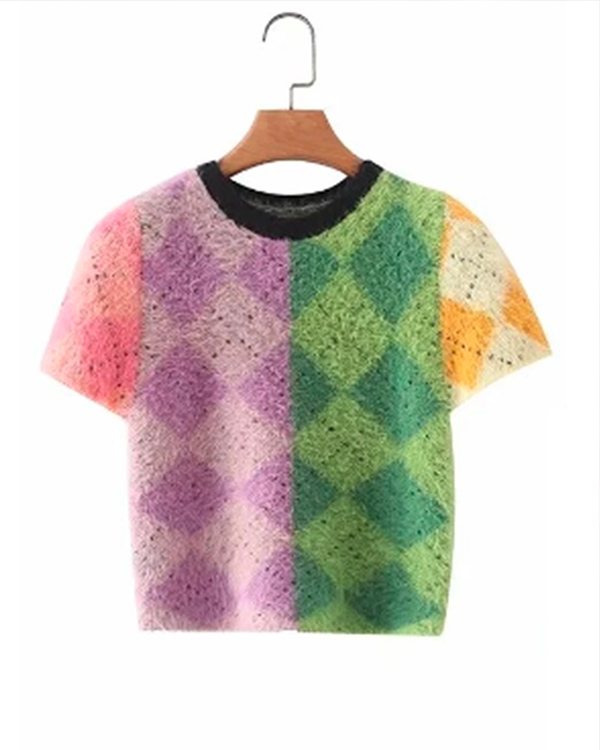 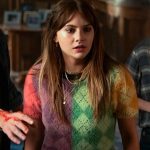 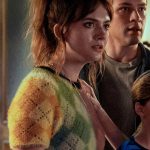 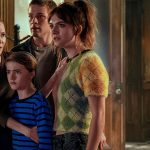 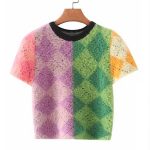 Locke & Key is a fantasy, horror drama television series that premiered its first season on 7th February 2020 on Netflix, followed by a second season on 22nd October 2021. Now it’s third, and the last season is released on 10th August 2022. The series was developed by Carlton Cuse, Meredith Averill, and Aron Eli Coleite. It is based on the comic book of the same name by Joe Hill and Gabriel Rodriguez. The story is about three siblings, Tyler, Kinsey, and Bode Locke, who moved from Seattle to Matheson, Massachusetts, along with their mother to their father’s ancestral house, Keyhouse, after the murder of their father, Rendell Locke. They soon discover that the house is full of mysterious keys that can be used to unlock various doors in a magical way. Later it was revealed that a demonic entity was also searching for these keys to use them for its own malevolent purposes. Emilia Jones portrays the lead character of Kinsey Locke, the Locke family’s middle child, and only daughter. Emilia looks gorgeous in this Locke & Key S03 Emilia Jones Multi-Color Sweater. Hey girls! Grab the same argyle pattern sweater for yourself that Emilia wore in the series. All you need to do is; order your sweater before the stock lasts.

This trendy women’s sweater is manufactured with superior quality knitted material. It is superbly designed with a rib knitted crew neck and half sleeves; it is a pullover sweater. This women’s lovely sweater is available in a multicolored argyle design pattern.