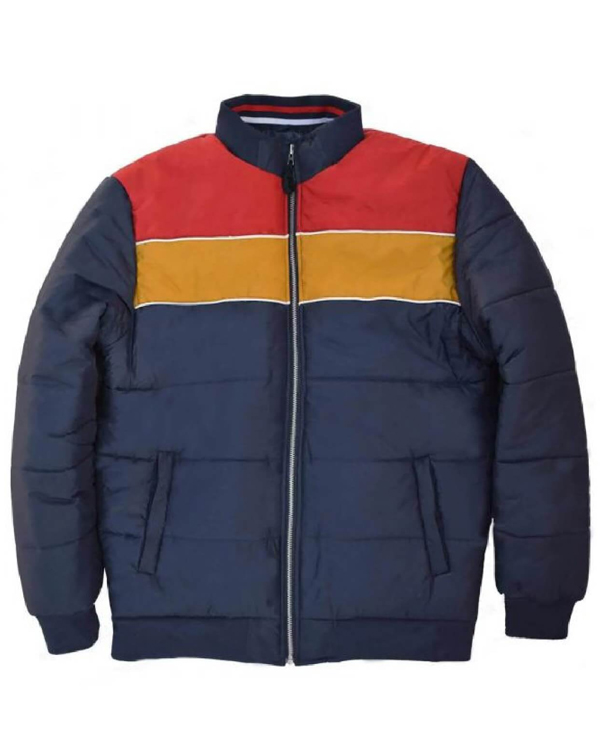 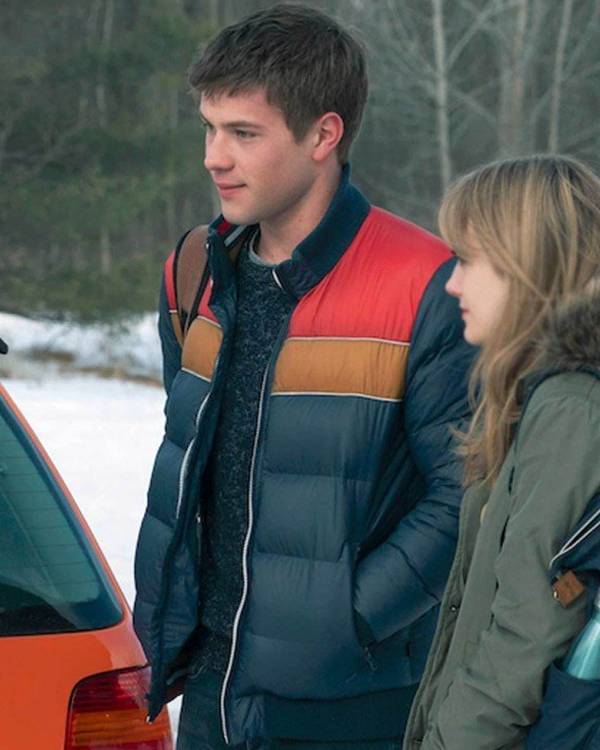 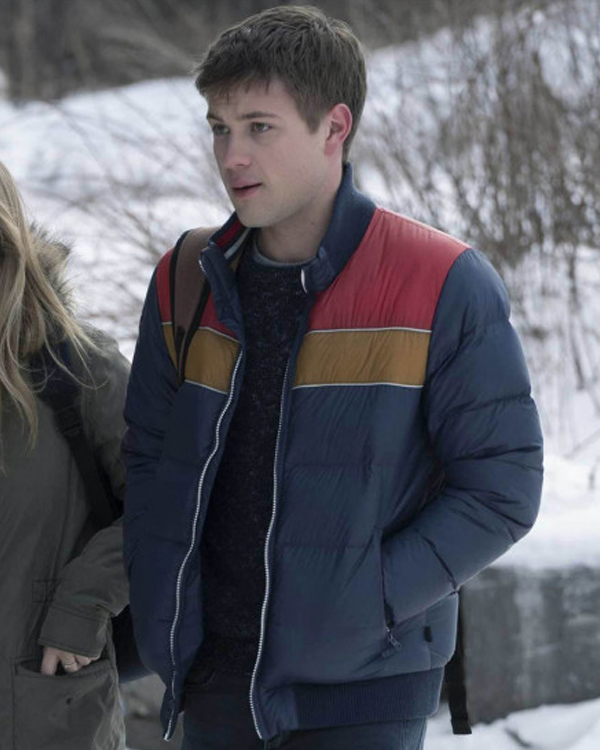 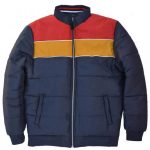 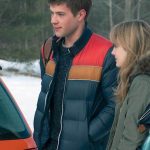 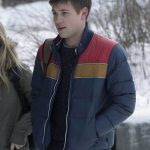 Locke & Key is an American supernatural, horror and drama TV series created by Carlton Cuse and team. The show is based on a comic book series called Locke & Key. The show is about a family who recently moved into a new house and has a lot of undiscovered keys that lead to mysterious doors. The show was released on the 7th of February 2021 and was released on Netflix. The show currently has 1 released show and is already renewed for another. The show has received a great response from the audience and the critics.

Tyler Locke is played by Connor Jessup and has been adored for his amazing performance and elegant costumes. Many of his attires has been highlighted by the audience. Locke & Key Tyler Locke Jacket is one of his most in-demand attires. The jacket is made up of parachute material and has a soft inner viscose lining. It has an erect collar, a front zipper fastening, and long sleeves with rib-knitted cuffs. The jacket comes in blue color and consists of two front pockets and two inner pockets.