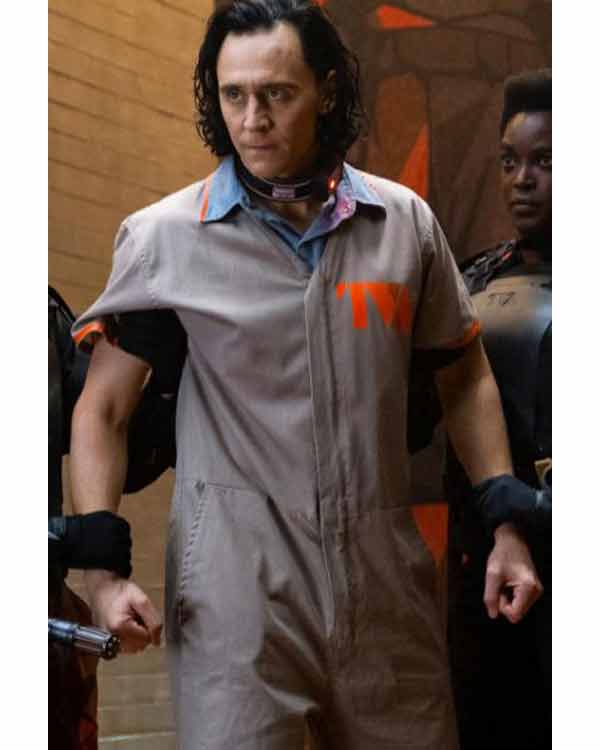 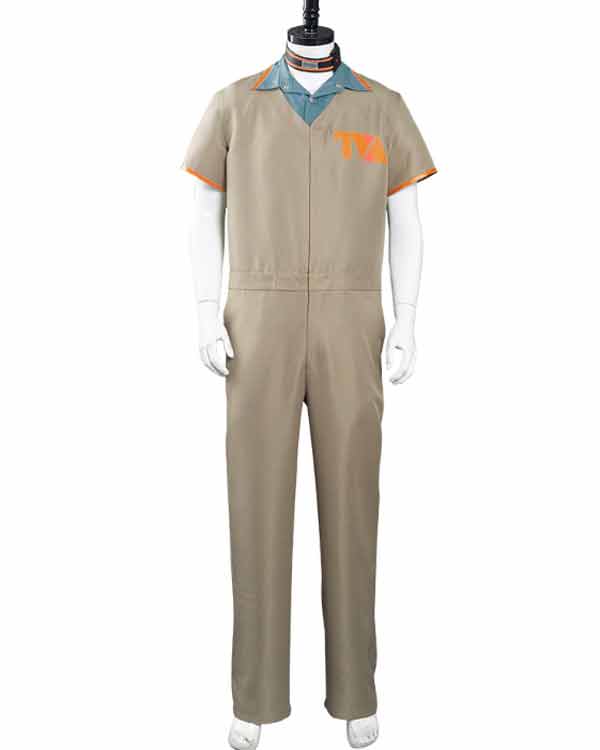 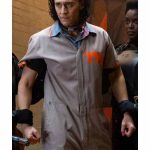 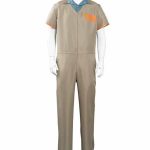 Loki is an action-adventure, fantasy, Sci-fi, superhero, crime thriller streaming television series, premiered on 9th June 2021 on streaming service Disney+ comprising of six episodes. Michael Waldron creates it for Disney+, and it is based on Marvel Comics presenting the character of the same name. The series is set in the Marvel Cinematic Universe (MCU), sharing the continuity with the films of this franchise. The scenario of this series takes place after the events of the film Avenger: Endgame (2019), where Loki’s alternate version has created a new timeline. Tom Hiddleston is reprising his titular character of Loki from this franchise’ film series. Tom is looking handsome in this Loki 2021 TVA Jumpsuit. Come on fans, cheer up! Now you too can wear the same jumpsuit that Tom is wearing in this show. So, what are you waiting for? Place your orders before it gets out of stock.

This men’s cosplay jumpsuit is manufactured with superior quality cotton material. It is superbly designed with a collarless v-neck, half sleeves, joint long trouser legs, two waist pockets outside, and a front opening with a zippered closure. This men’s comfy cotton jumpsuit/speedsuit is available in khaki color with orange-colored “TVA” logo printed on the chest and back.