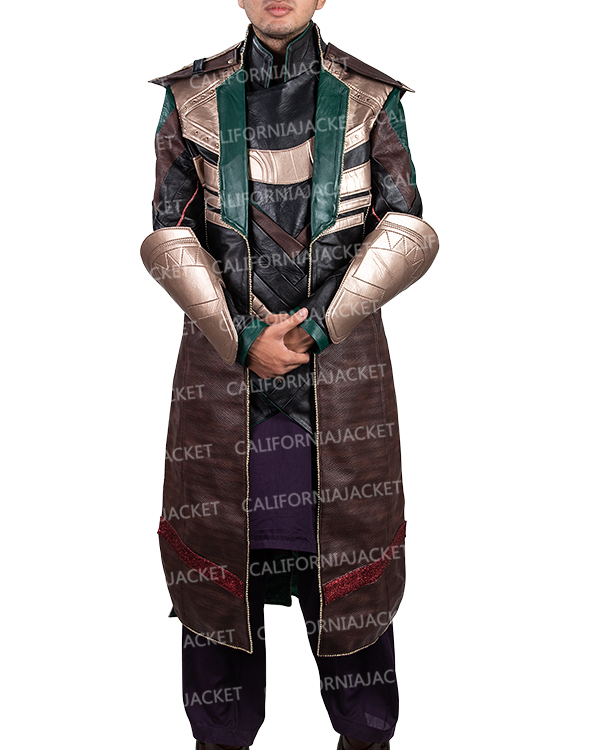 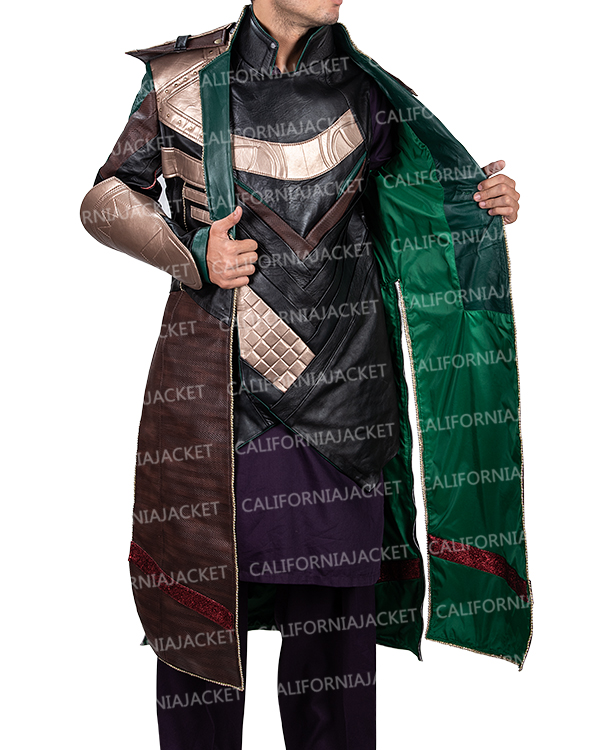 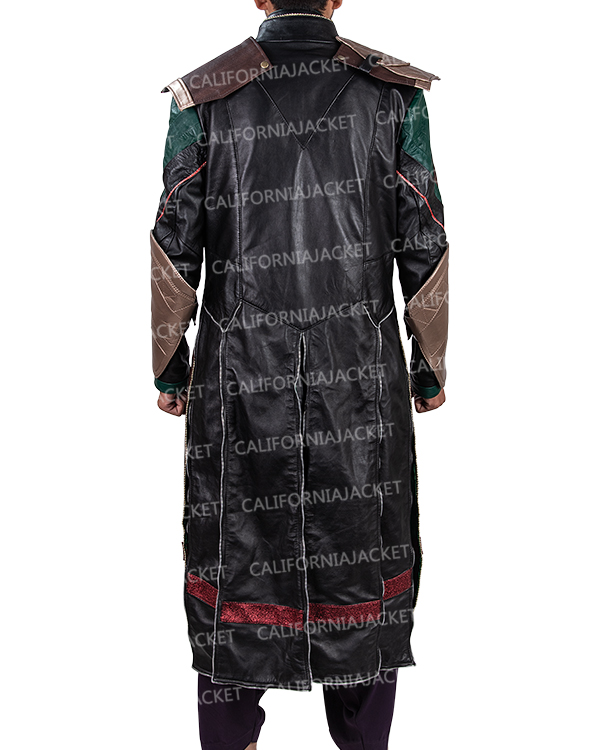 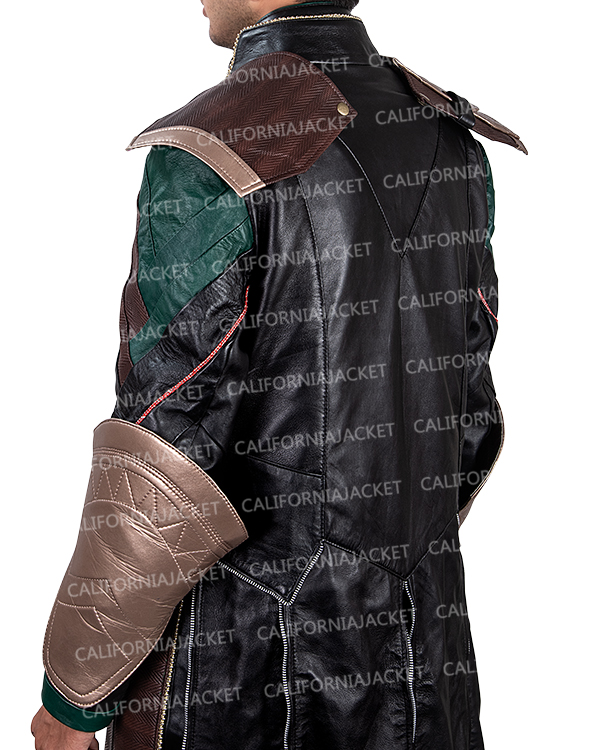 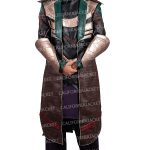 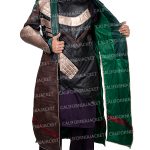 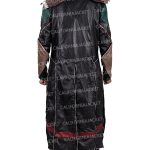 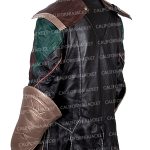 Loki is an upcoming TV series created by Michael Waldron and directed by Kate Herron. The series is based on the Marvel Comics character Loki, the god of mischief. It stars Tom Hiddleston, Gugu Mbatha Raw, Owen Wilson, Wunmi Mosaku, Richard E. Grant, Sophia Di Martino, Sasha Lane and Erik Coleman. The plot of the series focuses on the alternate version of Loki. The series will be premiered on 11th June, 2021.

Tom Hiddleston is playing the main character of Loki in the series. He is spotted wearing the same kind of outfit that he has been wearing in the earlier movies set in the Marvel Cinematic Universe (MCU). For all the fans of Loki, Tom Hiddleston Loki Trench Coat is a must to have. The coat is made up from real leather and is paired up with soft viscose lining on the inside. It features a stand-up style collar leading down to a front open style with zippered trace. The long sleeves, rounded hem cuffs and two side welted zipper pockets are the additional features of the apparel. The black coat is accessorized with golden steely emblazons, green velvet embelishment and sturdily netted epaulets.