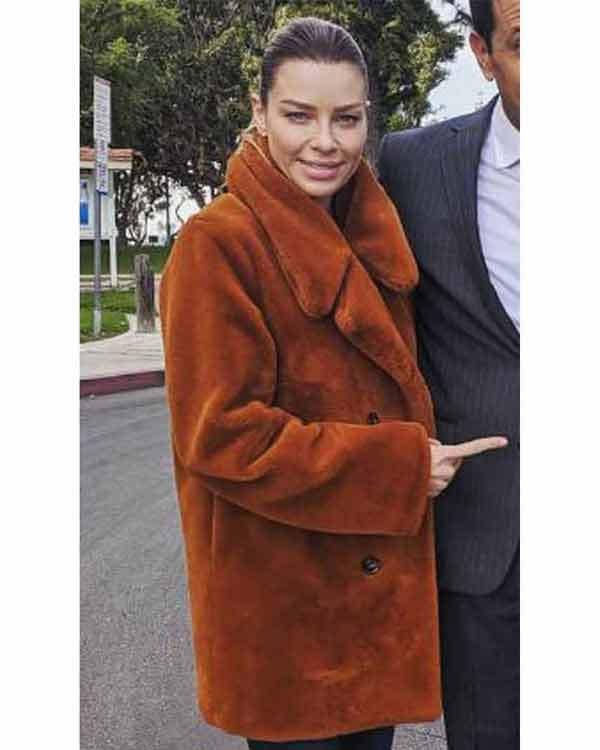 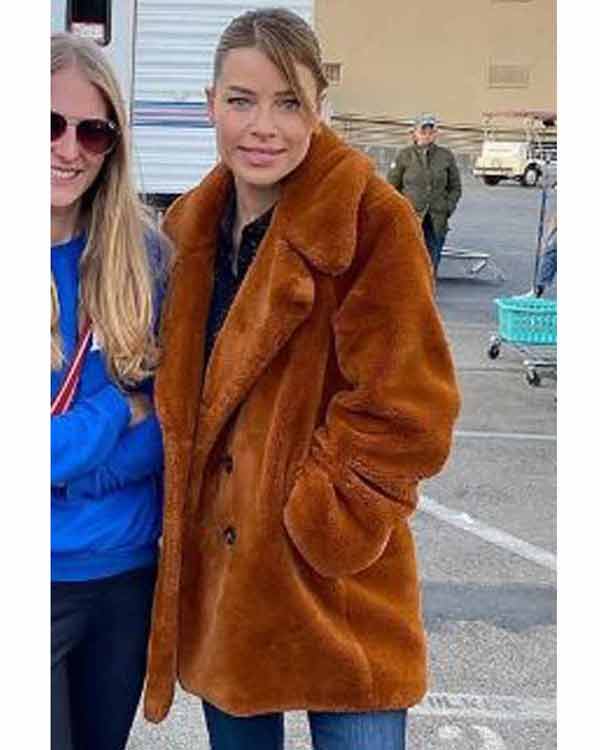 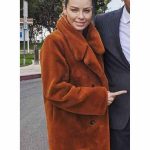 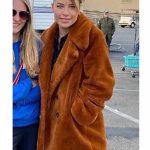 Lucifer ­an urban fantasy TV series by Tom Kapinos is based on the characters created for DC Comics’ Vertigo by Neil Gaiman, Sam Keith and Mike Dringenberg. The series stars Tom Ellis, Lauren German, D. B. Woodside and Kevin Alejandro. The plot of the series revolves around the Lord of Hell, Lucifer, who gets bored in Hell and moves to Los Angeles. He runs a nightclub in LA and has become a civil consultant for the Los Angeles Police Department. The series premiered on 25th January, 2016. The second half of the fifth season of Lucifer is expected to be released on 28th of May, 2021.

The character of Detective Chloe Decker, a homicide detective, is played by Lauren German in the series. She is looking absolutely stunning wearing this brown fur coat in the upcoming second part of the fifth season, isn’t she? Lucifer S05 Part 2 Lauren German Coat is constructed from fur and features a notch lapel style collar along with a front zippered closure. The long sleeves end up with open hem cuffs and the two waist pockets are spacious enough to hold onto your valuables.