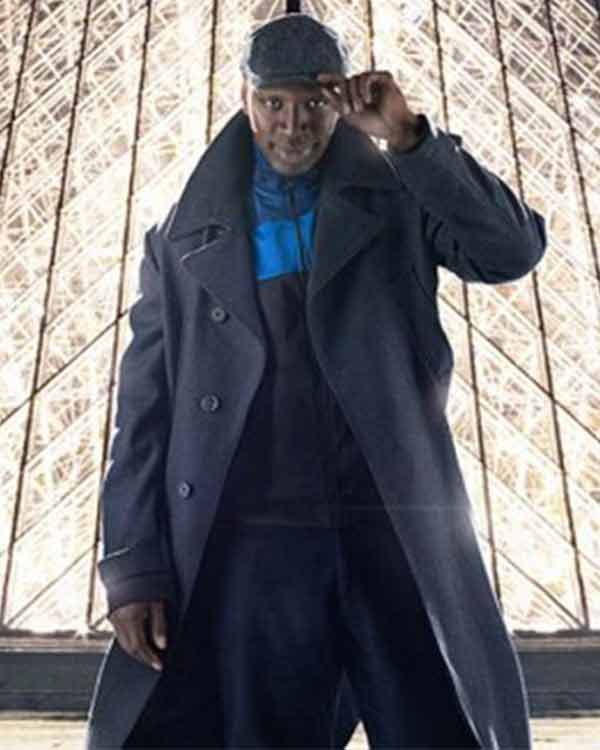 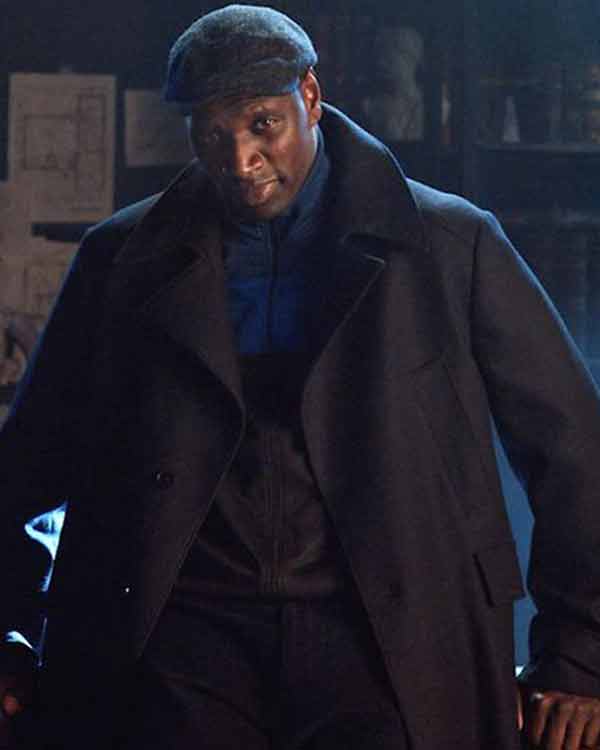 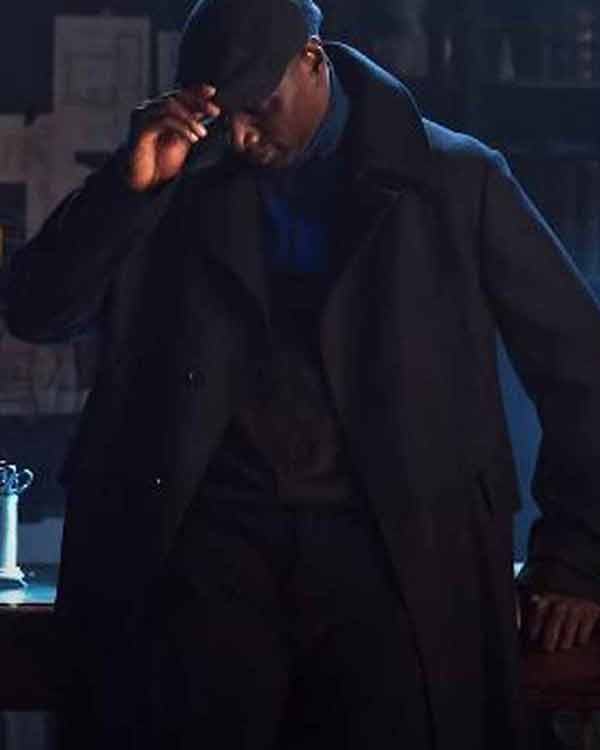 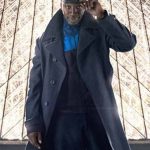 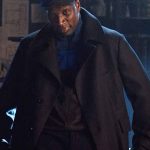 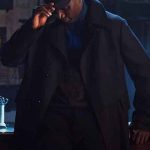 Lupin is a French mystery thriller web television series. The series’ first part, with five episodes, is premiered on 8th January 2021 on Netflix. It comprises of two parts; however, the second part consisting of the remaining five episodes will be released this year, i.e., in the mid of 2021. George Kay and Francois Uzan created the series. The series tells the story of a professional thief Assane Diop, who is inspired by the adventures of Arsene Lupin, a character that was created by Maurice Leblanc. Assane is the only son of an immigrant from Senegal who migrated to France to give a better life to his child but was framed for a theft of an expensive diamond by his employer Hubert Pellegrini, a wealthy and powerful man. Assane’s father hangs himself in prison out of shame, leaving his teenage son as an orphan. Twenty-five years later, Assane, inspired by the book about the gentleman thief Arsene Lupin, which was gifted by his late father on his birthday, set out a plan to take revenge from the Pellegrini family with his charisma and mastery of stealing yet staying disguised to reveal Hubert Pellegrini’s crimes. Ludivine Omar Sy is portraying the character of Assane Diop, a modern-day gentleman thief in the series, and she is looking handsome in this Lupin Omar Sy Black Coat. Come on, guys! You can have the same coat as Omar is wearing in the series. All you need to do is; order your coat now.

This elegant men’s overcoat is made from superior quality wool blend material, with a soft viscose fabric lining inside. It is beautifully designed with a notched lapel collar, long buckled sleeves with open hem cuffs, two waist pockets outside, two pockets inside, and a front opening with a buttoned closure. This men’s classy wool-blend coat is available in black color.