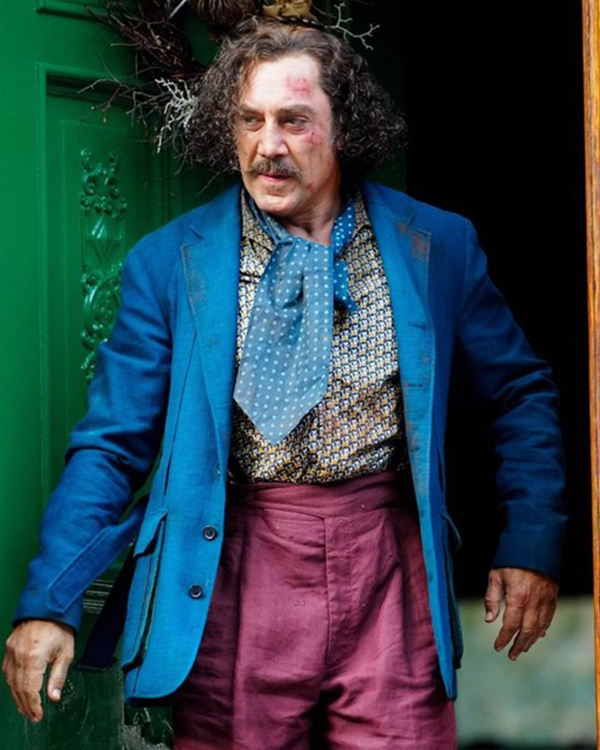 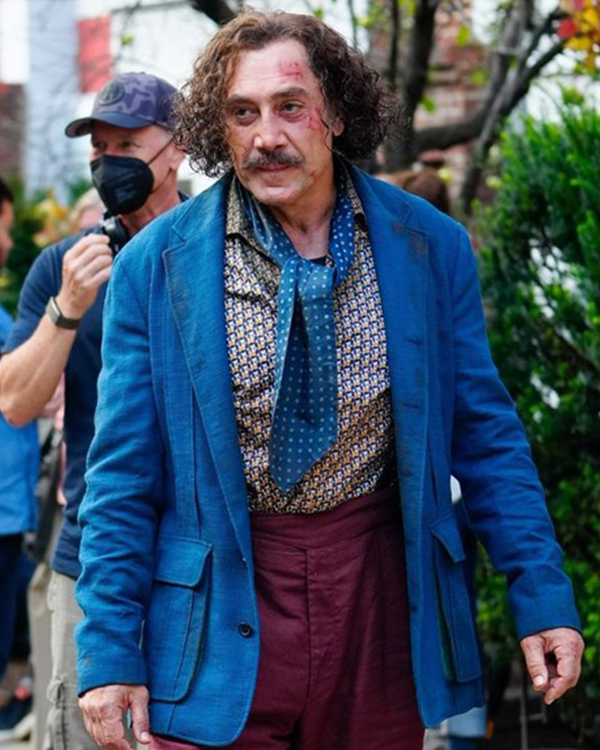 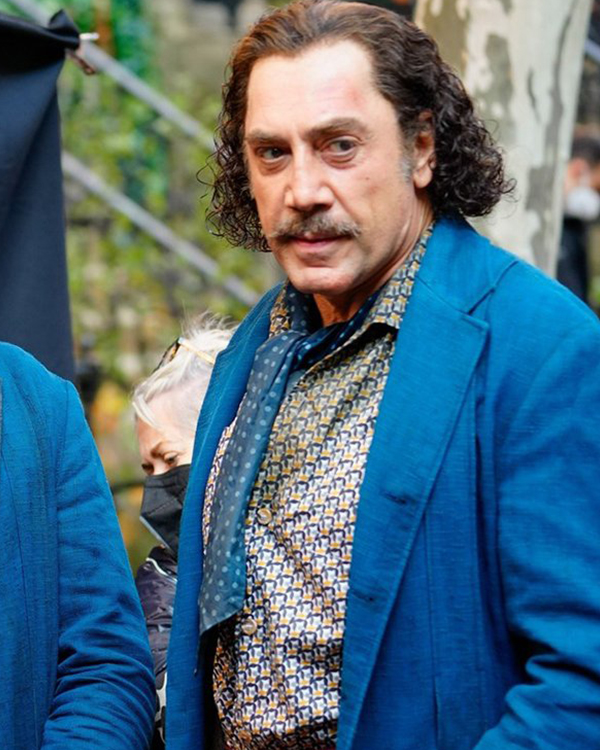 The upcoming “Lyle Lyle Crocodile” is live-action/animated musical comedy film scheduled to be premiered in the United States on 7th October 2022 by Columbia Pictures via Sony Pictures Releasing. Will Speck and Josh Gordon directed this film, and William Davies wrote the screenplay. It is an adaptation of the Children’s Story of the same name and its prequel, “The House on East 88th Street” by Bernard Waber. Shawn Mendes portrays the titular character in the film. Javier Bardem portrays the character of Hector P. Valenti, Lyle’s Charismatic owner, and he looks excellent in this Lyle, Lyle, Crocodile 2022 Javier Bardem Blazer. Hurry up, fans! Click on California Jacket and grab your favorite actor’s blazer. So, do not wait; place your order before the jacket gets out of stock.

This stylish men’s blazer is created with superior quality wool blend material and a soft viscose lining inside. It is superbly designed with a notched lapel collar, long sleeves with rib knitted cuffs, two buttoned flap patch waist pockets outside, two pockets inside, and a front opening with a buttoned closure. This men’s fabulous wool-blend blazer is available in blue color.