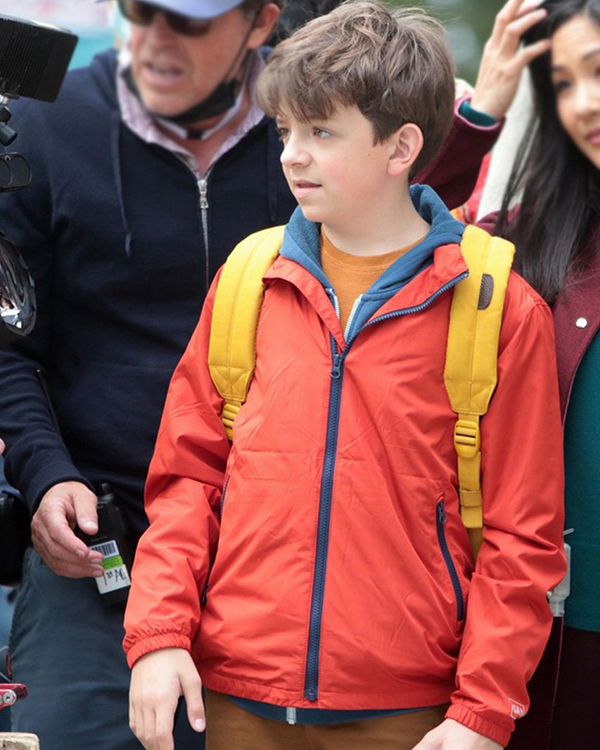 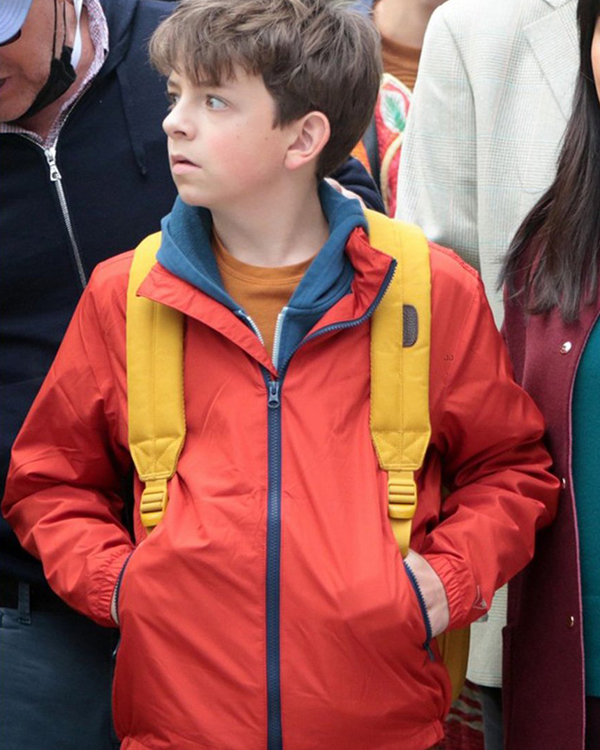 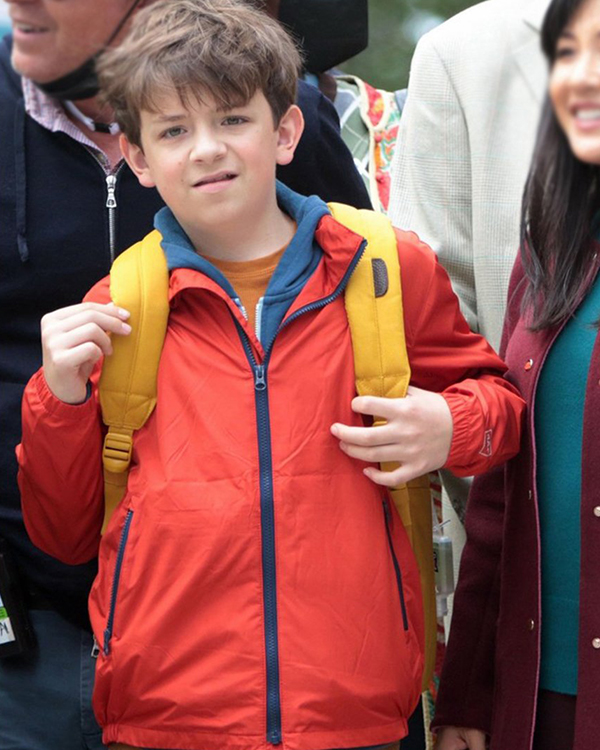 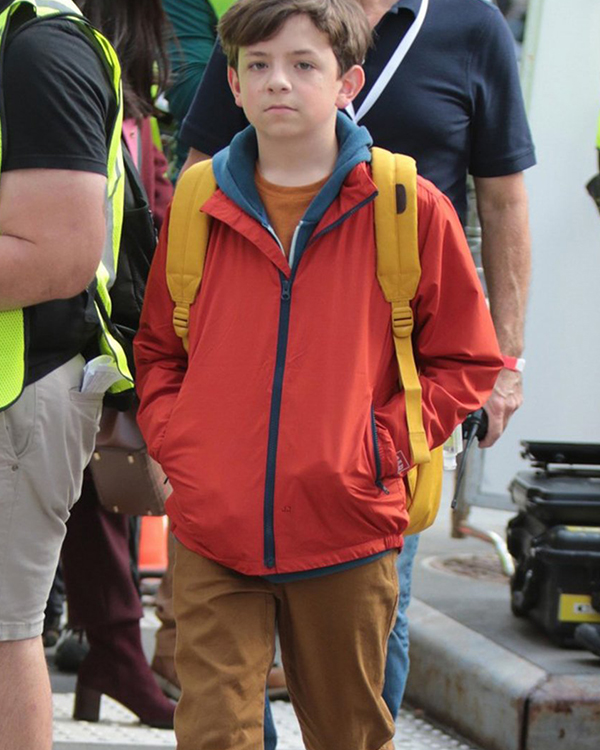 The new “Lyle Lyle Crocodile” is a musical, live-action animated comedy film premiered in the US on 7th October 2022 by Columbia Pictures via Sony Pictures Releasing. Will Speck and Josh Gordon directed it, and William Davies wrote the screenplay. The film is an adaptation of the Children’s Story of the same name and its prequel, “The House on East 88th Street” by Bernard Waber. Shawn Mendes portrays the titular character in the film. Winslow Fegley portrays the character of  Josh Primm in the film and he looks great  in this Lyle Lyle Crocodile Winslow Fegley Jacket. Hey, fans! Connect to your gadgets and get connected to California Jacket, where you can access all your favorite character’s outfits. What are you waiting for? Place your order before it gets out of stock.

This stylish men’s jacket is made from high-quality parachute material with a soft viscose fabric lining. It is superbly designed with a stand-up style collar, long sleeves with elastic cuffs, two slant waist pockets outside, two pockets inside, and a front opening with a zippered closure. This men’s comfy parachute jacket is available in orange color.