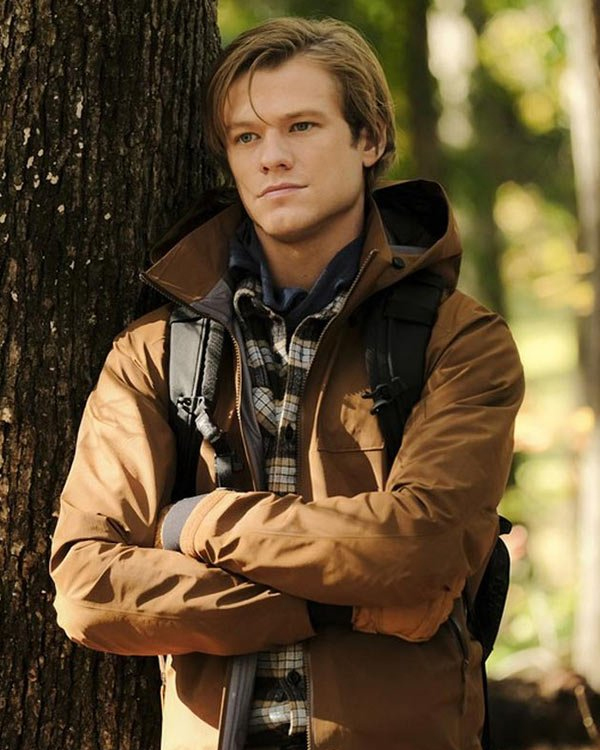 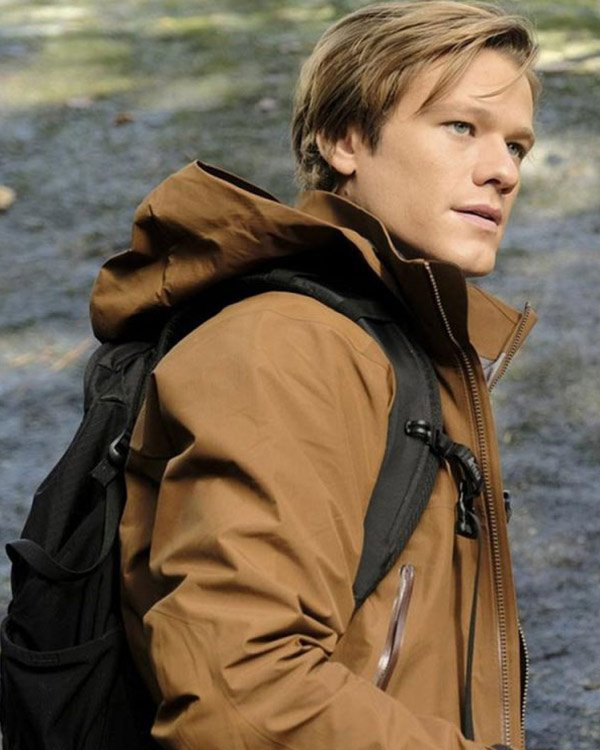 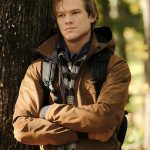 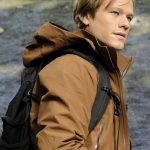 MacGyver is an American action and adventure movie directed by Pater M. Lenkov. The show is a reboot of a TV show called MacGyver aired on ABC. The show was released on the 23rd of September 2016 and was aired on the CBS Media Ventures. The show stars Lucas Till, George Eads, Tristin Mays, and other such amazing stars. The show has received a positive response from the audience and the critics.

The show was appreciated for the amazing storyline, characters, their performances, and their costumes in the show. Macgyver Lucas Till Jacket was one of the most highlighted costume in the show. It is made up of cotton material with a soft inner viscose lining. It has a hood attached on the back of the collar, a front zippered closure, and long sleeves with open hem cuffs. It comes in brown color and consists of two front zipper pockets on the waist.

Be the first to review “Macgyver Lucas Till Jacket” Cancel reply