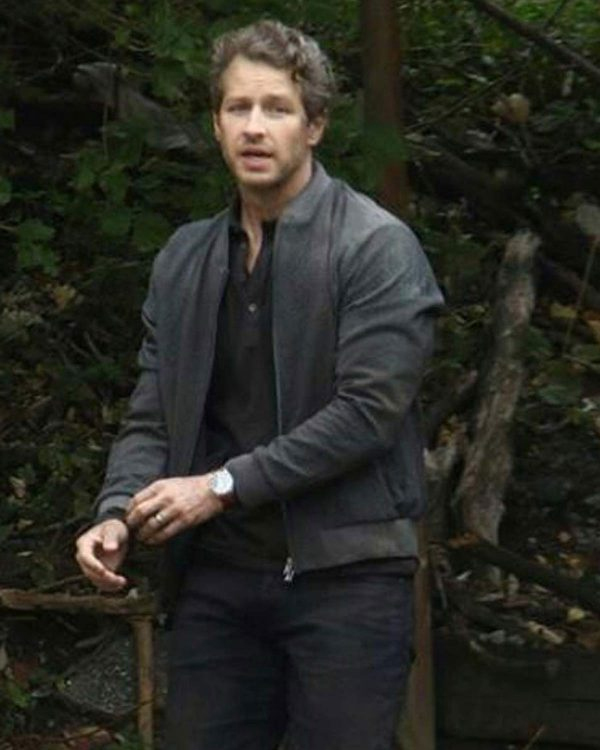 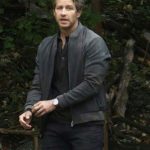 Manifest is an American supernatural drama TV series created by Jeff Rake. The show released on the 24th of September 2018 and currently has 3 released seasons with a total of 37 episodes. The show stars Melissa Roxburgh, Josh Dallas, Athena Karkanis, and other such amazing stars. The show received a good response from the audience and the critics.

Josh Dallas has elegantly played the role of Ben Stone on the show and has been appreciated for his performance and his appearance throughout the show. Many of his attires were loved and highlighted by the audience. Manifest Ben Stone Leather Jacket was one of those attires that caught the attention of the audience. The jacket is made up of real leather material with a soft inner viscose lining. It has a rib-knit collar, a front zippered style closure, and long sleeves with rib-knit cuffs. It comes in black color and has two front pockets and two inner pockets.