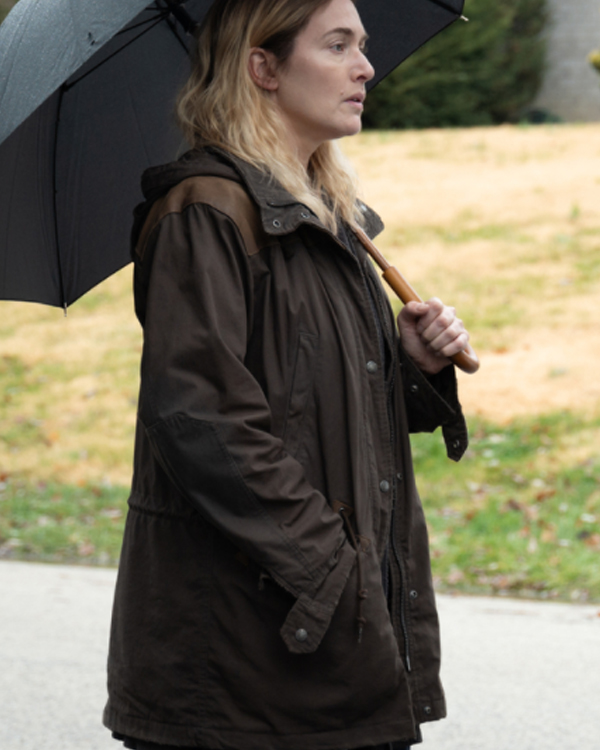 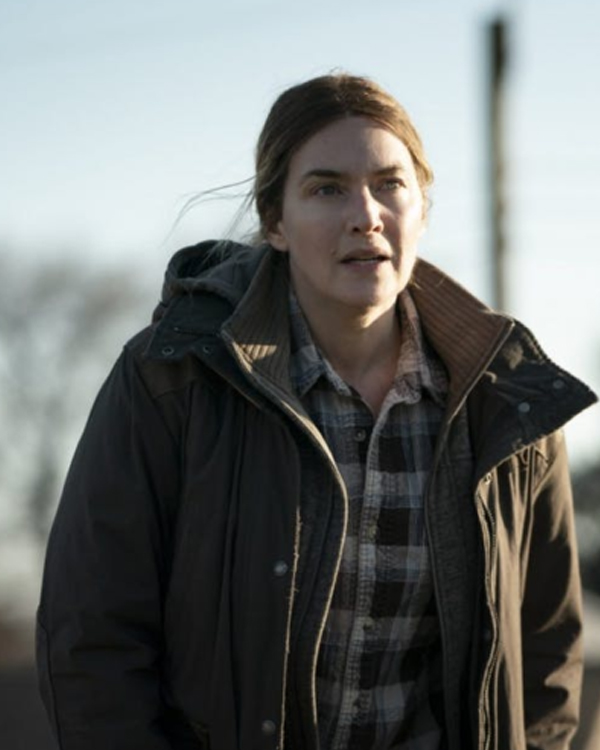 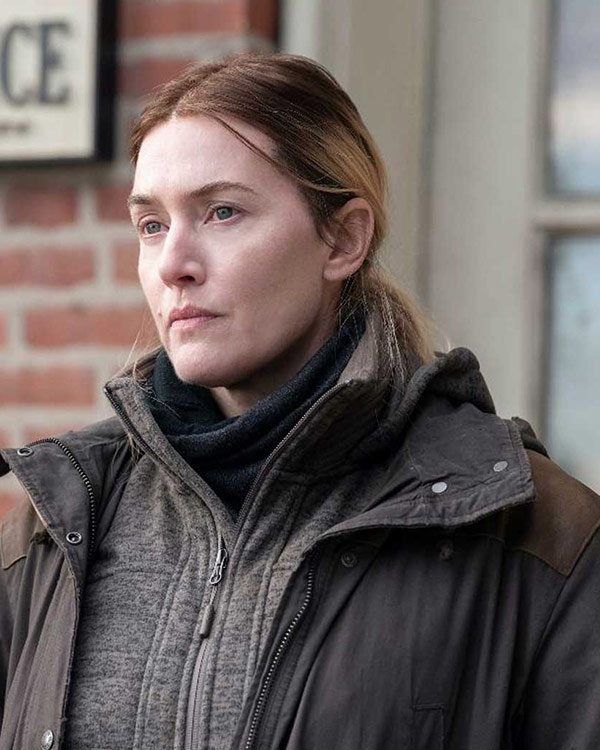 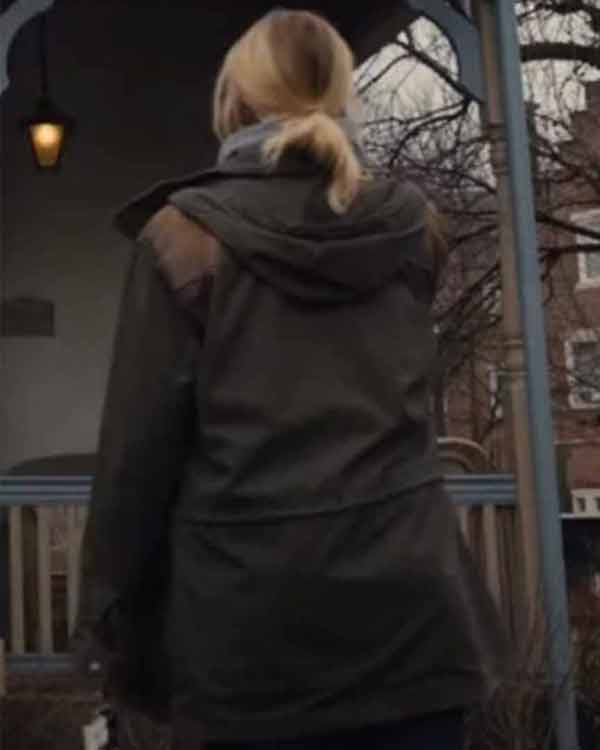 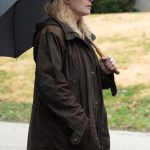 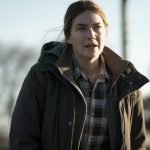 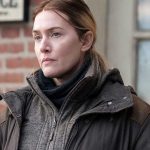 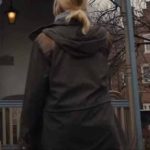 Mare of Easttown is an American crime and drama miniseries created by Brand Ingelsby. The series was released on the 18th of April, 2021 on HBO. The show revolves around a murder case being catered by a detective. The show stars Kate Winslet, Jean Smart, Guy Pearce, and other talented stars. The show has currently 3 released episodes, all directed by Craig Zobel and has received a great response from the audience as well as the critics.

Kate Winslet has played the lead role of Detective Sergeant Mare Sheehan in the miniseries and has received a brilliant response from the audience and the critics. Along with her performance, her costumes were also highlighted and loved by the audience. Mare Of Easttown Kate Winslet Jacket was one of the most admired costumes of her. The jacket is made up of cotton material with a soft inner viscose lining. It has a stand-up collar, a front zipper closure, and long sleeves with open hem cuffs. It comes in black color and has two front pockets and two inner pockets.

Show all 2 questions with answers