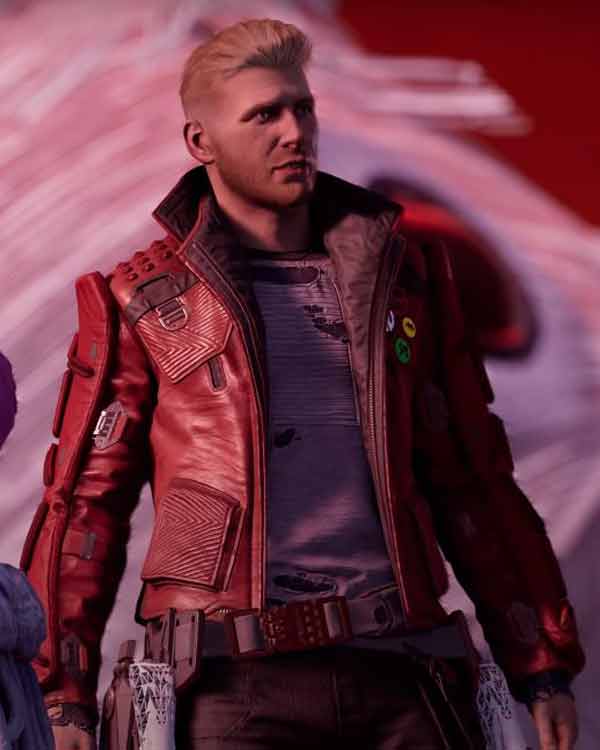 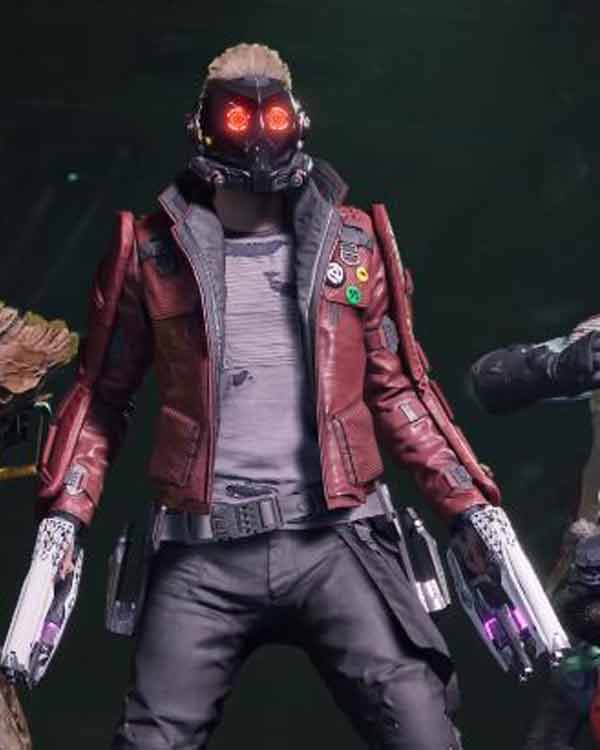 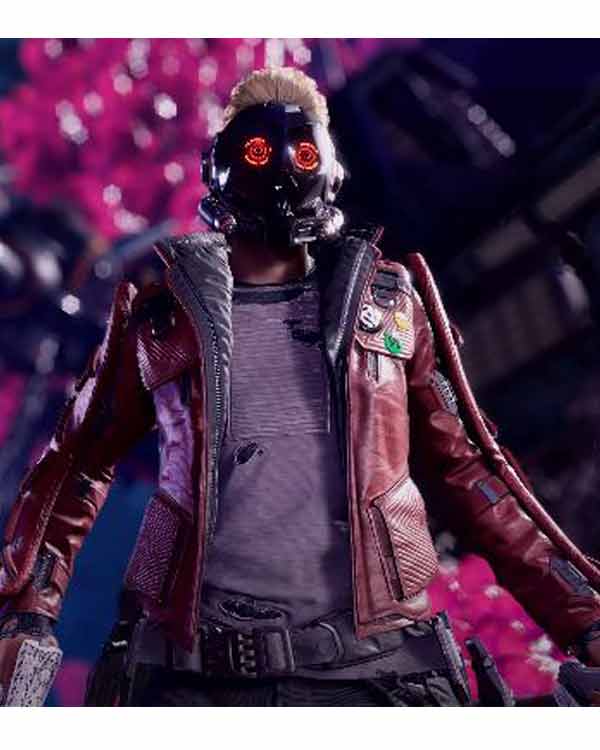 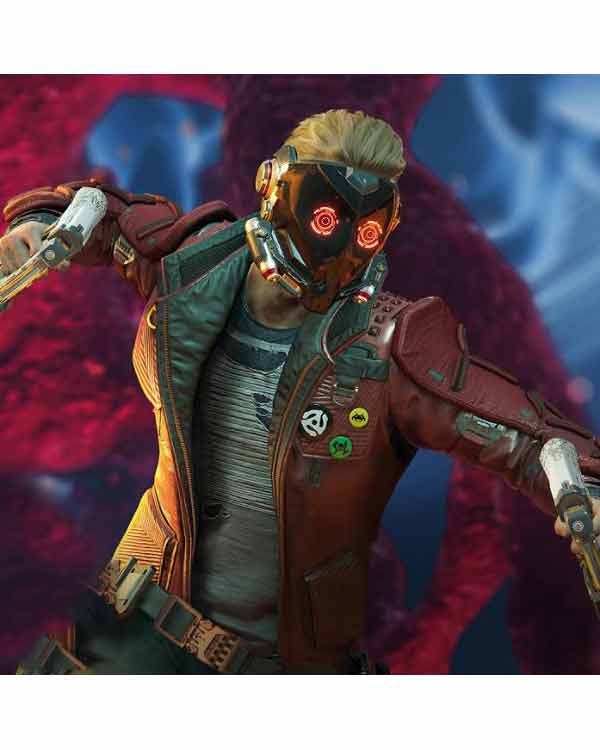 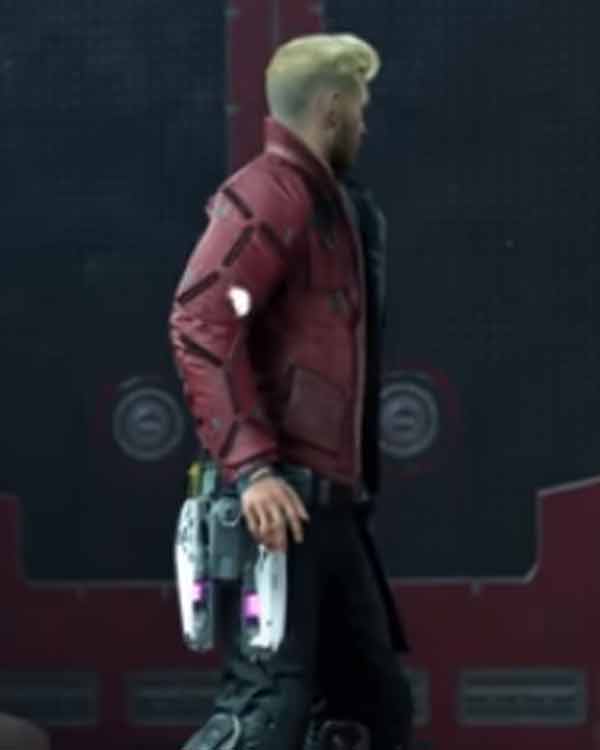 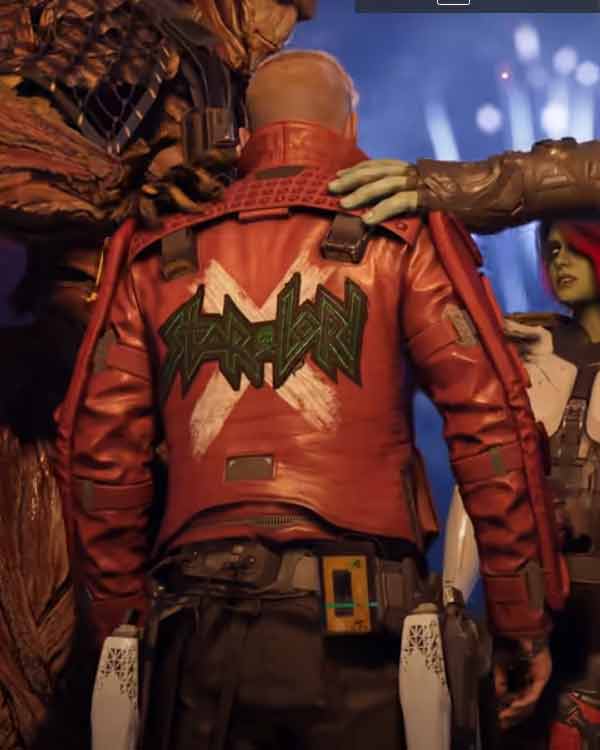 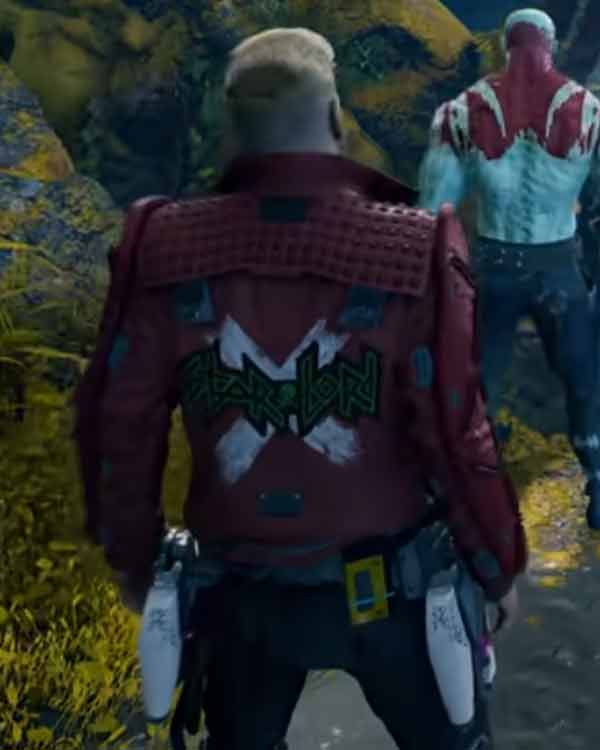 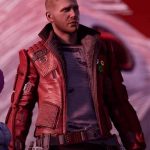 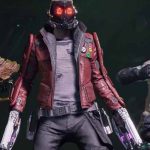 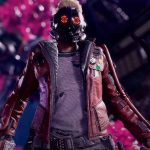 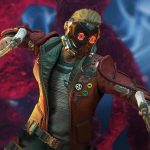 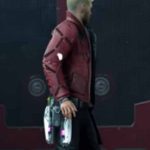 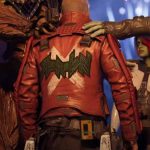 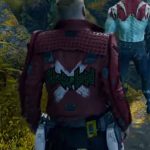 Guardian of the Galaxies: The Telltale Series, is an episodic adventure video game series; its first episode was released on 18th April 2017. This game is developed and published by Telltale Games and it is based on Marvel Comics’ Guardian of the Galaxy comic book series. It is similar to other Telltale games, where all the player’s characters can communicate with other characters, explore environments and interact with objects within them, and often complete action sequences made up of quick-time events. Players make choices that create determinants within the story affecting the later actions of the current and the future episodes. The story focuses on the Guardians’ finding an aircraft of excessive power called the “Eternity Forge” which each of them individually desires but must protect from the malevolent Kree Hala the Accuser who wishes to have it for herself. California Jacket is offering this Marvel’s Guardians Of The Galaxy Star Lord Game Jacket, for all the fans. So, hurry up fans! Grab this smart jacket before it gets out of stock.

This snazzy men’s jacket is made from high-quality genuine leather, with a soft viscose fabric lining inside. It is superbly designed with a stand-up style collar, long sleeves adorned with lengthwise paddings held with buckled straps with open hem cuffs, two vertical zippered pockets on the chest under the shoulder flaps, two quilted patch waist pockets outside, two pockets inside, and a front opening with a zippered closure. It is further decorated with spikes on shoulders with D-rings attached on both sides at front, side release buckles attached at the backside of the shoulder. This men’s beautiful real leather jacket is available in maroon color adorned with badges on the chest and the “Star-Lord” logo embroidered on the back.