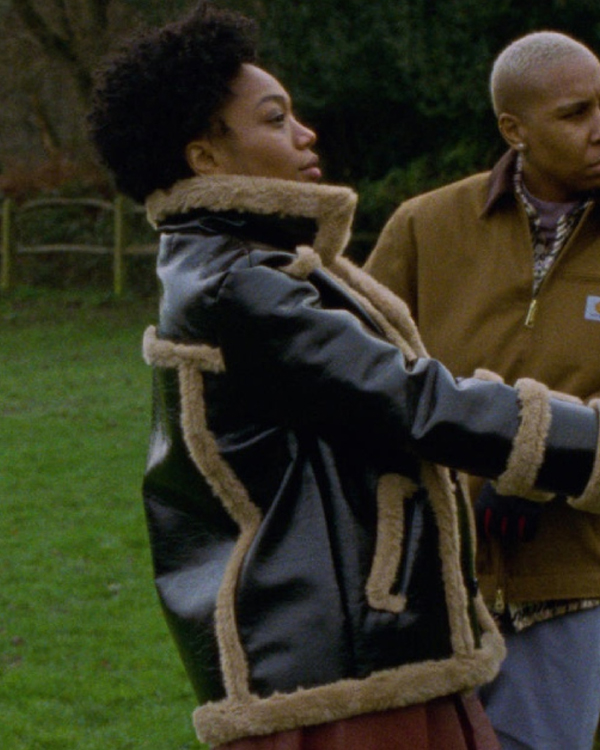 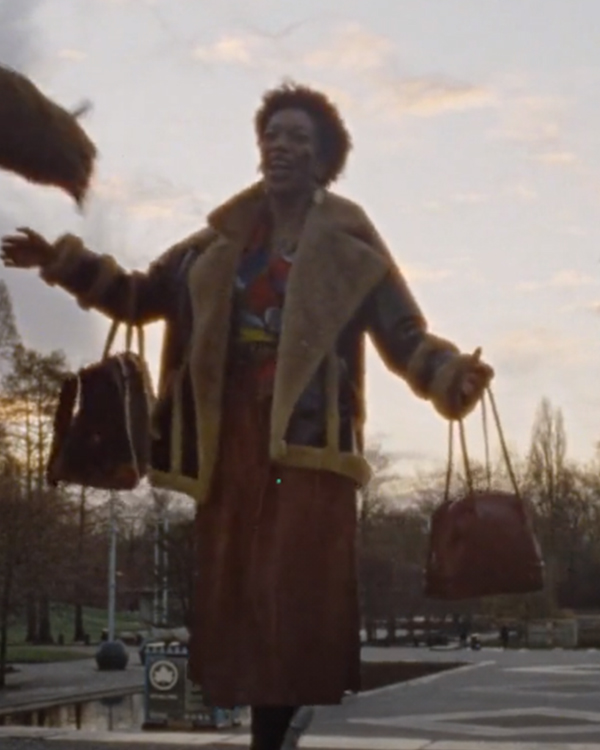 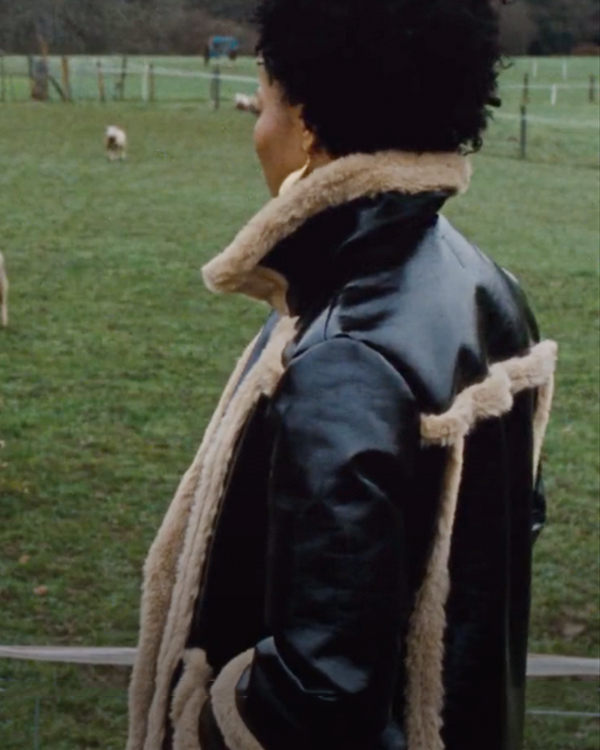 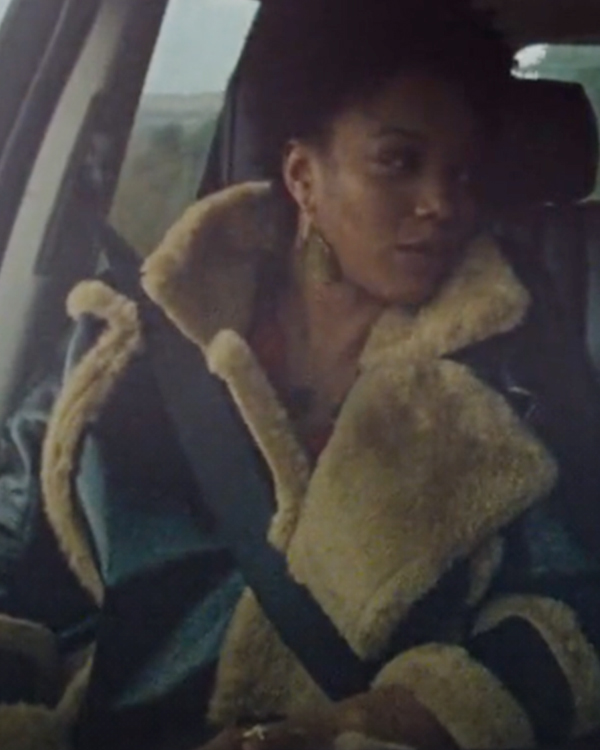 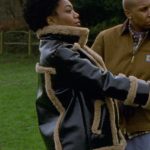 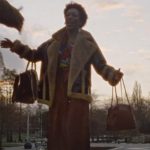 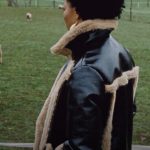 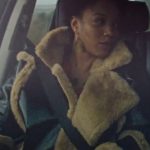 Master of None is an American comedy and drama TV series created by Aziz Ansari and Alan Yang. The show was originally released on the 6th of November 2015 and currently has 2 released seasons. The third season is set to premier on the 23rd of May, 2021 on Netflix. The show received a great response from the audience and the critics. It received multiple awards and nominations. It stars Aziz Ansari, Noel Wells, Eric Wareheim, and other amazing stars.

The show was loved by the audience and was appreciated for the costume selection of the characters. Master of None S03 Naomi Ackie Jacket was one of the most highlighted attire of the show. The jacket is made up of high-quality and genuine leather material with a soft inner viscose lining. It has an erect shearling collar, a front zippered fastening and long sleeves with shearling cuffs. It comes in black color and consists of two front pockets and two inner pockets.