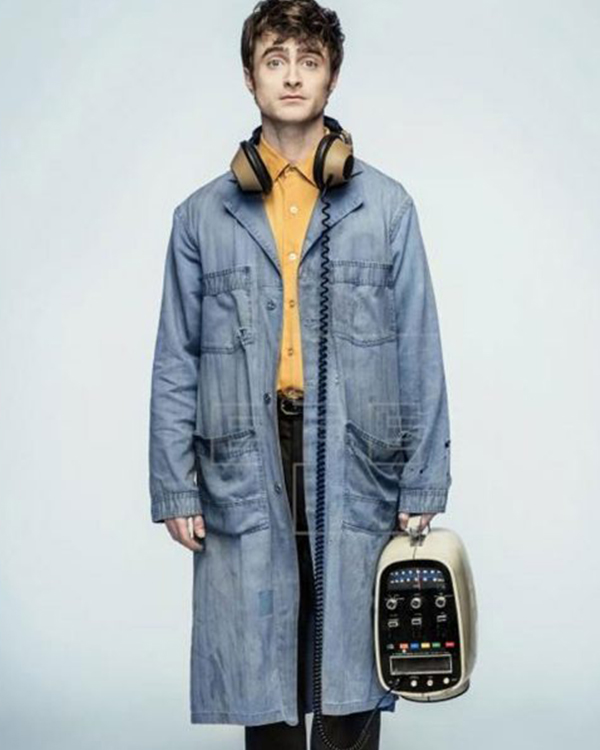 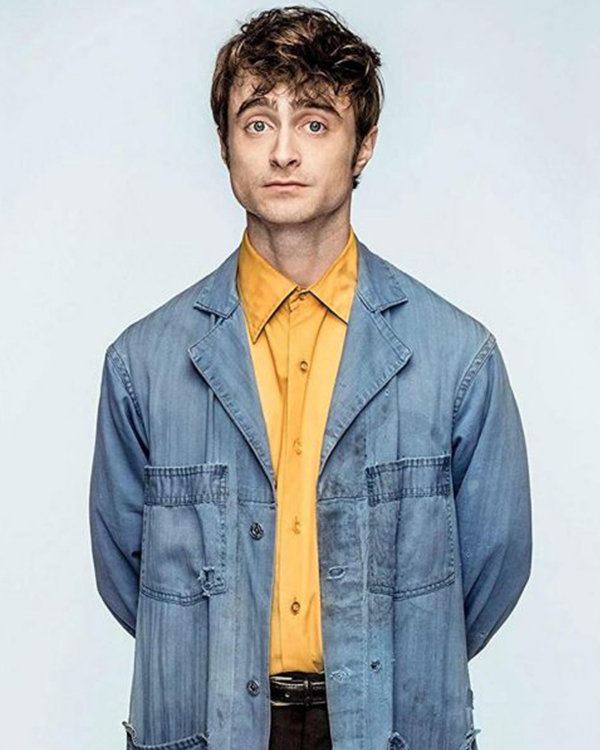 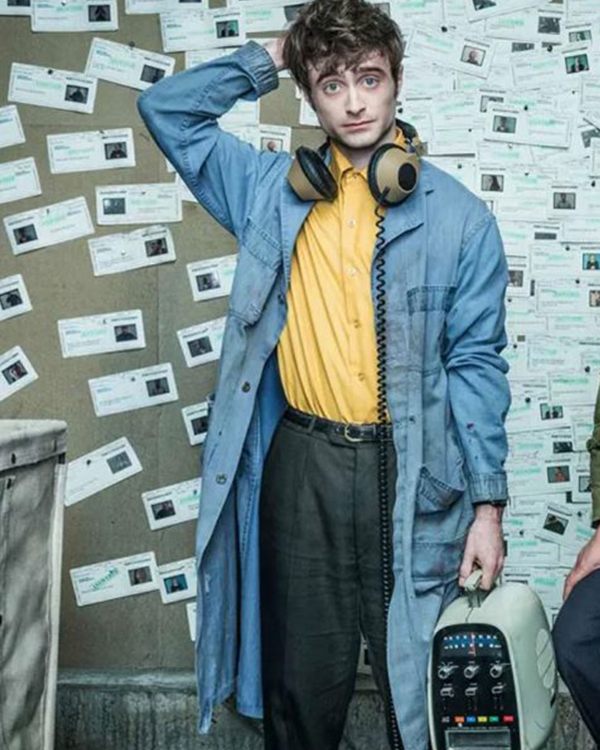 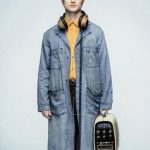 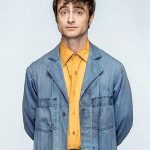 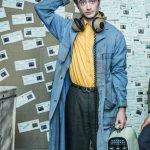 Miracle Workers is an American anthology and comedy TV series created by Simon Rich. The show is based on different writings of Simon Rich. The show was released on the 12th of February 2019 and currently has 3 released seasons and was distributed by TBS. The cast of the show includes Daniel Radcliffe, Steve Buscemi, Karan Soni, and other such amazing stars. The show has received a positive response from the audience and the critics.

Daniel Radcliffe plays the lead role of Craig Bog in the show and was loved for his amazing performance and elegant costumes throughout the show. Many of his attires were loved by the audience and are already in-demand. Miracle Workers Daniel Radcliffe Blue Coat is one of the most highlighted attire. The coat is made up of denim material and has a soft inner viscose lining. It has a peak lapel style collar, a front buttoned closure, and long sleeves with buttoned cuffs. It comes in blue color and comprise of four front pockets and two inner pockets.