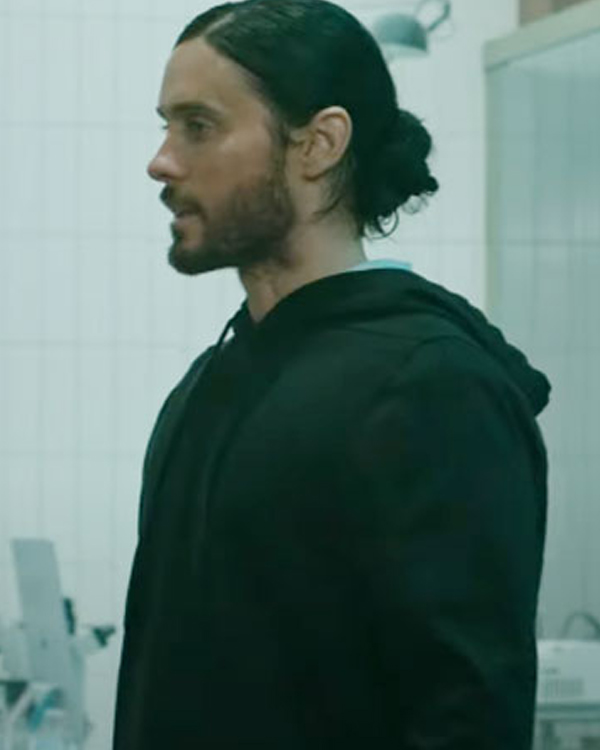 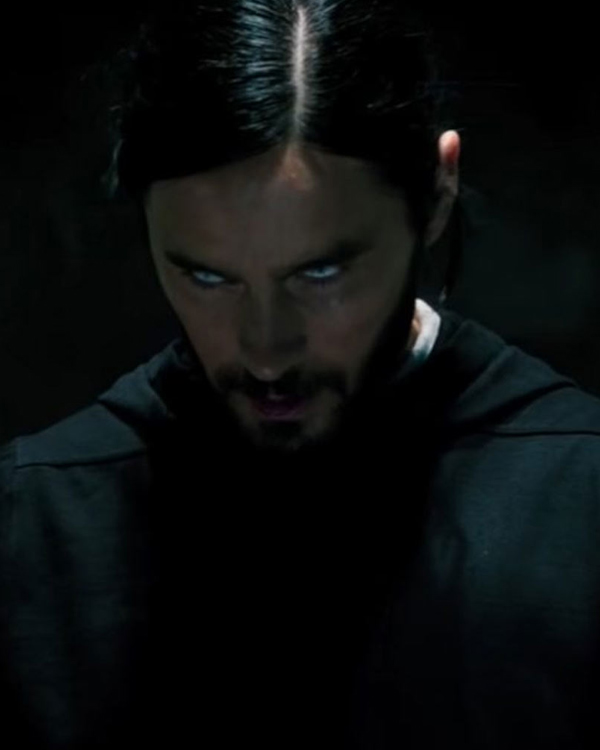 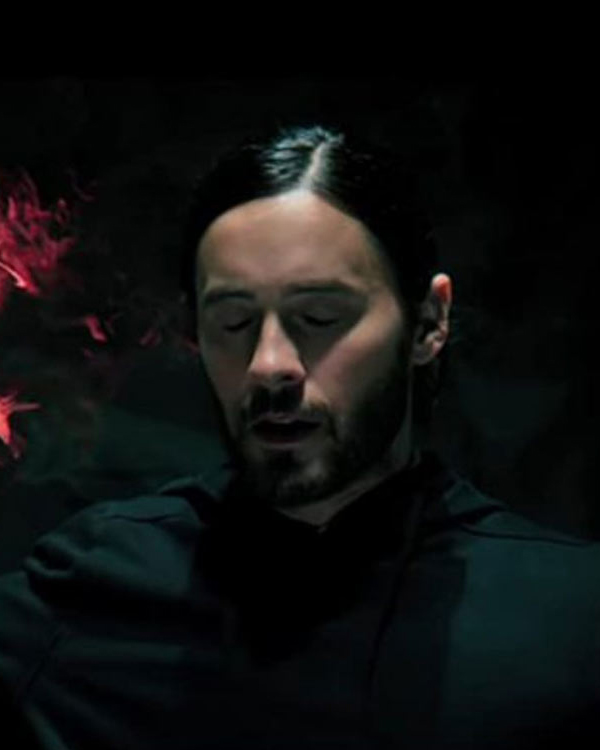 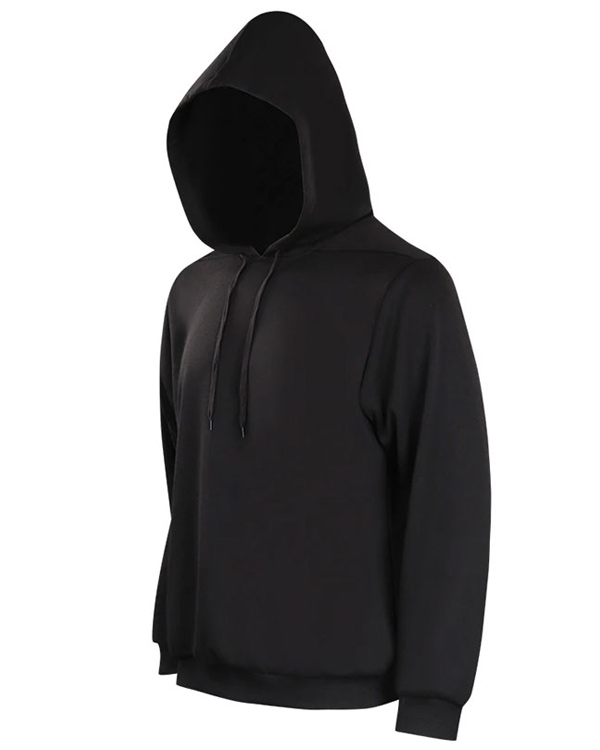 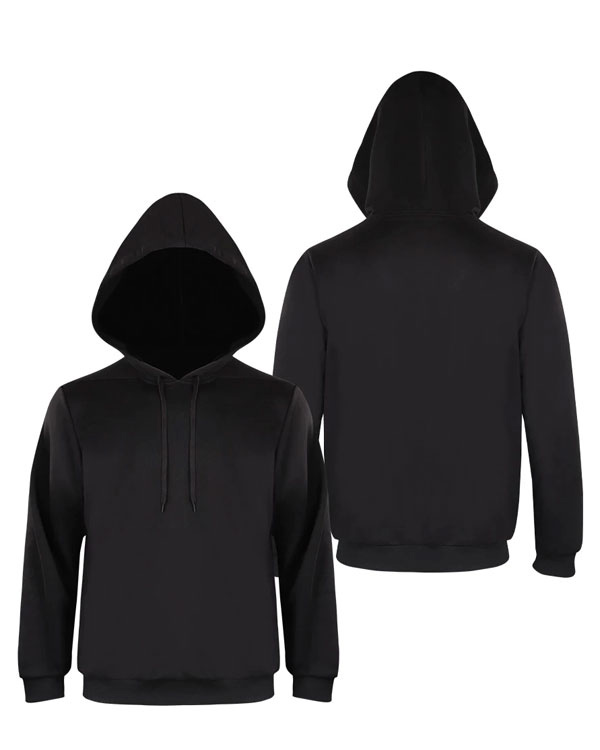 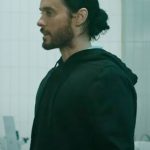 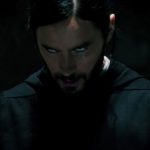 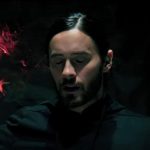 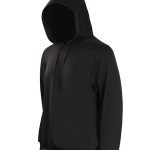 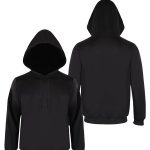 Morbius is a 2022 American superhero film based on the Marvel Comics character Morbius, the Living Vampire, produced by Columbia Pictures in association with Marvel. Distributed by Sony Pictures Releasing, it is the third film in Sony’s Spider-Man Universe (SSU).Jared Leto as Dr. Michael Morbius. A scientist suffering from a rare blood disease whose attempts to cure himself afflict him with a form of transgenic vampirism, gaining superhuman abilities but none of the superstitious weaknesses associated with vampires. Leto was drawn to the character’s struggle with his disease and the moral implications of a hero who has a thirst for blood. He found the role surprisingly challenging since it was less character-driven than his prior performances and closer to his real-life personality, not requiring his well-known method acting approach. He is spotted wearing Morbius 2022 Jared Leto Black Hoodie which is available on our website. so don’t waste your time and order this hoodie before it gets out of stock.

This stylish hoodie is made up of high-quality fleece material with a soft viscose lining which protects you from the cold winds. It has a hooded collar. Moreover, it is stylishly designed with a pullover closure. It has one kangaroo waist pockets outside and two pockets inside to keep your valuables safe. It further has full sleeves with rib-knitted cuffs. It is available in black color.