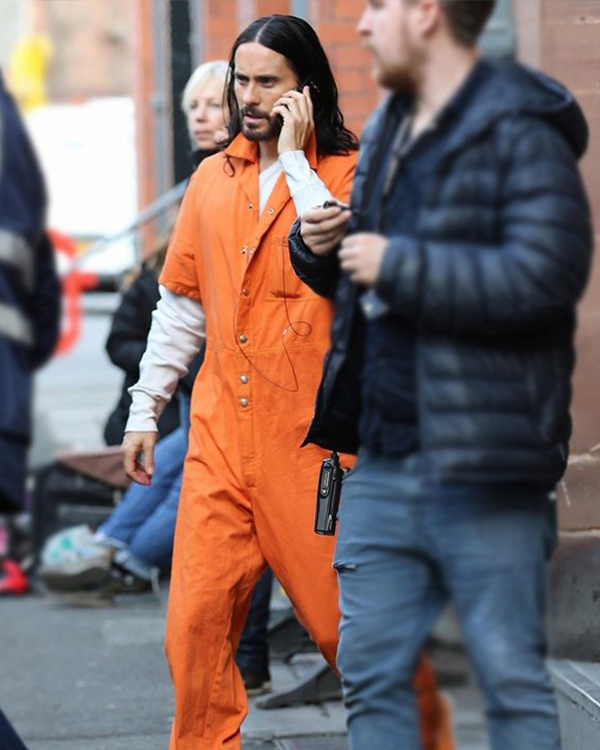 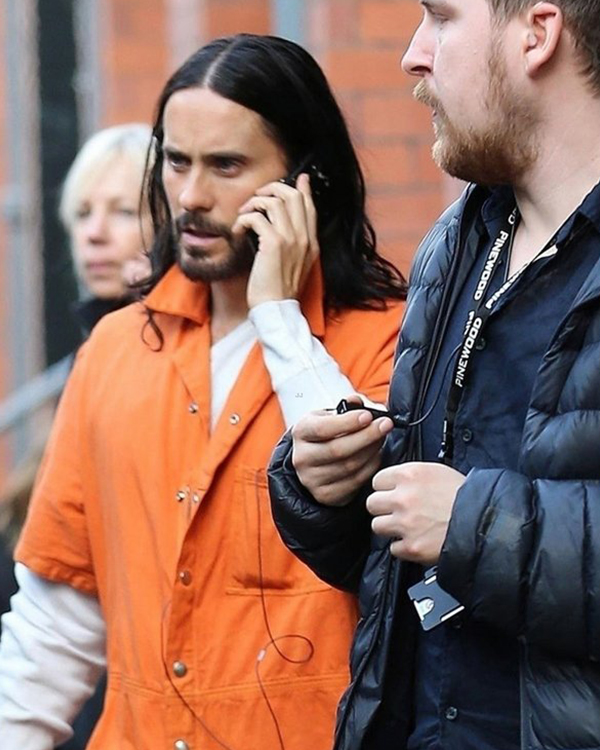 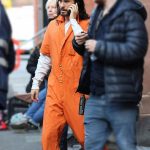 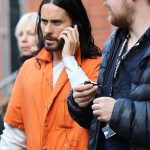 Morbius is an American action, adventure, and horror movie directed by Daniel Espinosa. The movie follows a biochemist Michael Morbius who tries to cure himself of a disease but accidently affects himself with something far more dangerous. The show is based on the characters of the Marvel Comic Universe and stars Jared Leto, Matt Smith, Adria Arjona, and others. The movie was released on the 1st of April 2022 by Sony Pictures Releasing and has received a great review from the audience and the critics.

Jared Leto has brilliantly played the lead role of Dr. Michael Morbius in the movie and has been loved for his outstanding performance and costumes worn on-screen. Out of several attires, Morbius 2022 Jared Leto Orange Jumpsuit has received the most highlight from the audience and the critics. The jumpsuit is made up of cotton material with a soft inner viscose lining. It has a shirt style collar, a front pullover and buttoned fastening, and has long sleeves with open hem cuffs. It comes in orange color and has two front waist pockets.