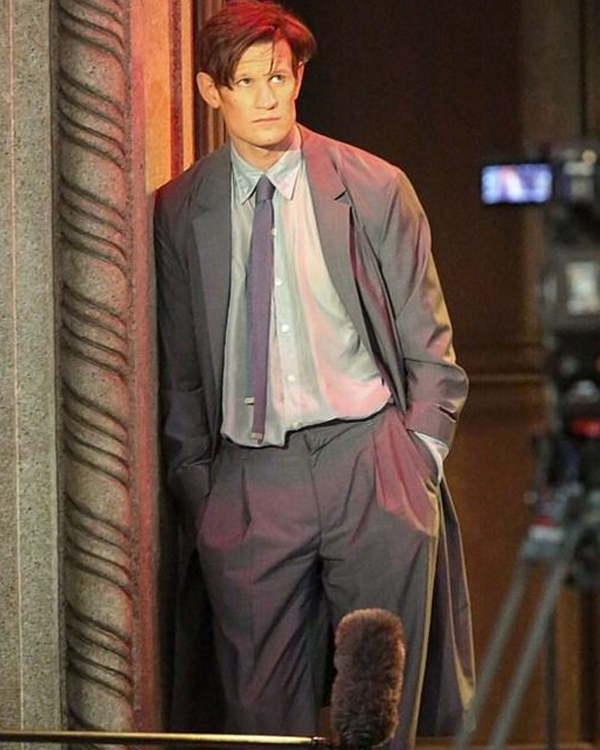 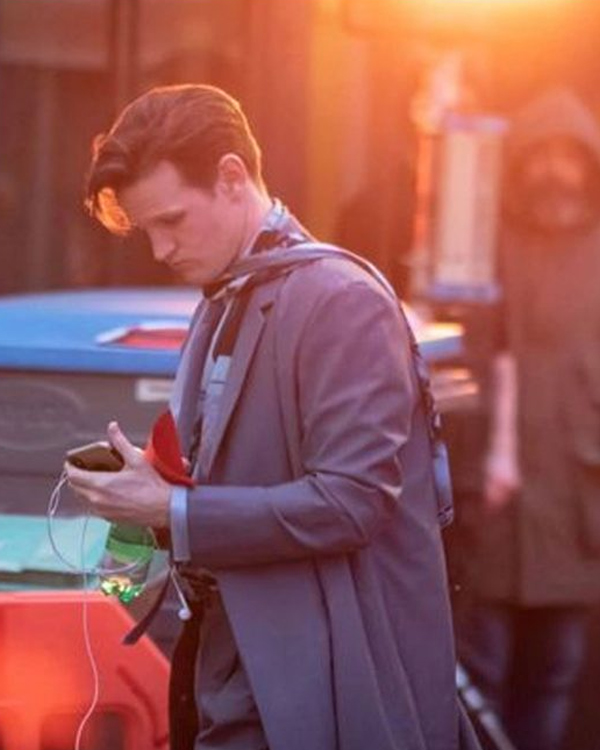 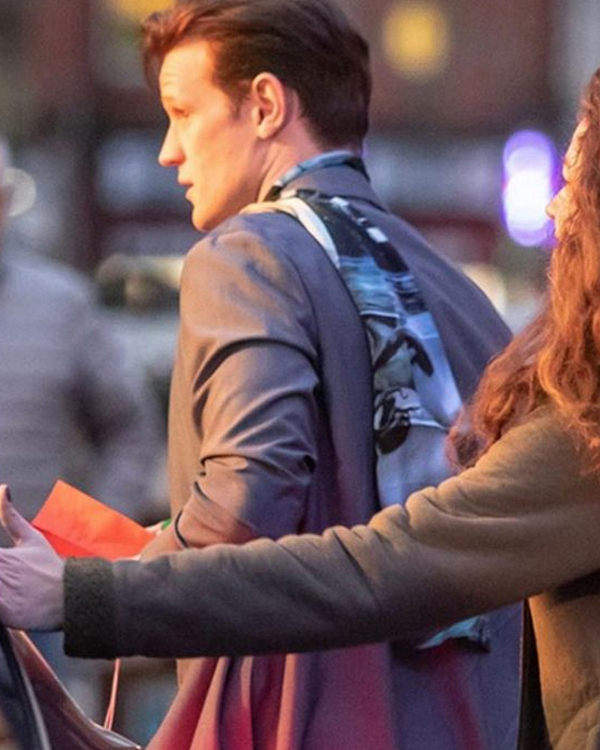 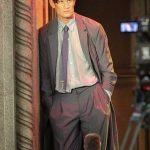 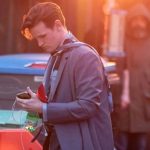 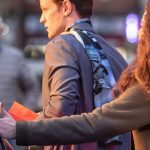 In “Morbius,” Jared Leto sports his signature beard and long silky black hair parted down the middle, though for a good stretch he doesn’t give off his usual Jesus of Beverly Hills glow. That’s because he plays the sickly Dr. Michael Morbius, who is cadaverous and sunken-eyed, hobbling around on a pair of forearm crutches. Morbius, a science wizard, has spent his life trying to come up with a cure for his mysterious ailment; along the way, he invented artificial blood. But now he’s going for broke. In the film’s opening sequence, he emerges from a helicopter in the mountains of Costa Rica and enters a cave to capture a gigantic flock of vampire bats, whose DNA he plans to extract to create a powerful new serum, which he’ll inject into his own mottled veins.Matt Smith as Milo, Morbius’s surrogate brother, a rich man originally named Lucien who suffers from the same rare blood disease as Michael. When Milo gains the same abilities as Michael, he embraces them and becomes a villain. He is spotted wearing Morbius 2022 Matt Smith Grey Trench Coat which is available on our website. so don’t waste your time and order this coat before it gets out of stock.

This stylish trench coat is made up of high-quality wool blend material with a soft viscose lining which protects you from the cold winds. It has a notch lapel collar. Moreover, it is stylishly designed with a front open button closure. It has one welt chest, two waist pockets outside and two pockets inside to keep your valuables safe. It further has full sleeves with button cuffs. It is available in grey color.