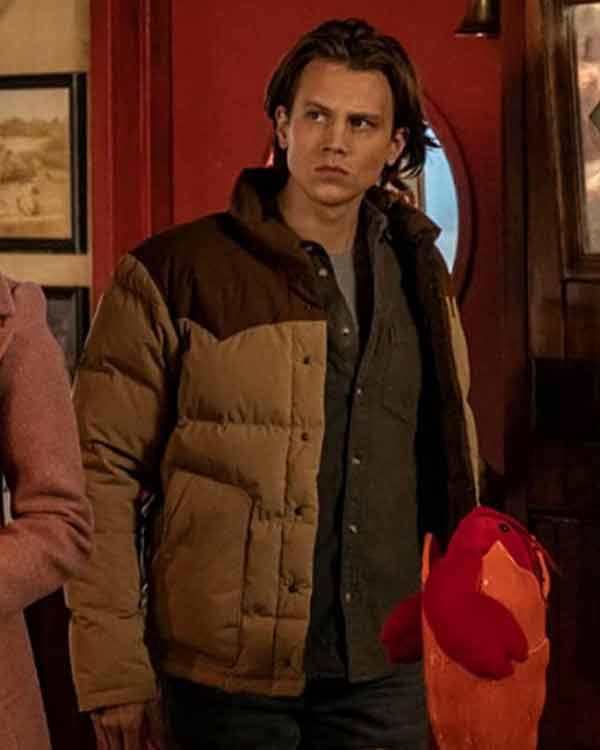 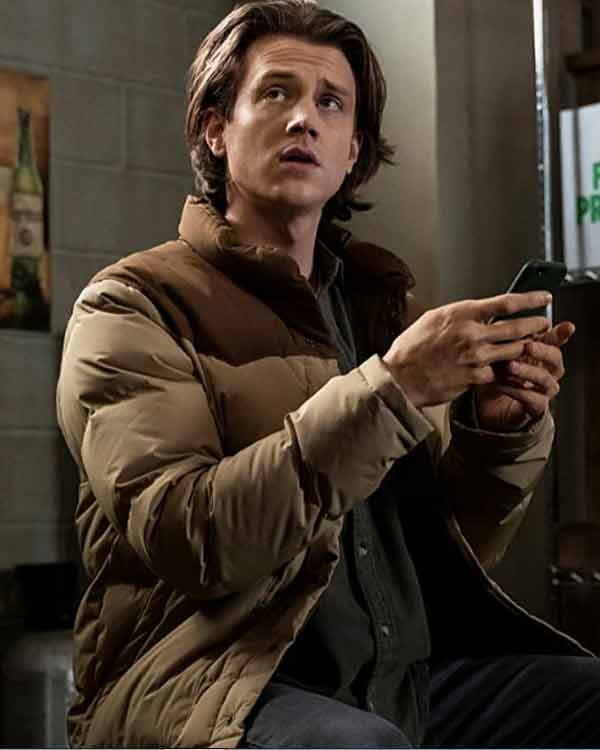 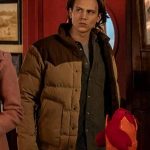 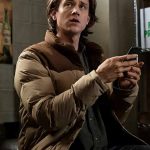 Nancy Drew is a supernatural mystery drama TV series created by Noga Landau, Josh Schwartz and Stephanie Savage. The series is based on the novel series with the same name by Edward Stratemeyer. The series stars Kennedy McMann, Maddison Jaizani, Leah Lewis, Tunji Kasim, Riley Smith, Alex Saxon, Scott Wolf and Alvina August. The series revolves around Nancy Drew and four of her friends, who witness a murder and are now on a mission to find the murderer. Nancy Drew premiered on 9th October, 2019 and the latest second season was released on 20th January, 2021.

Alex Saxon plays the character of Ace in the series. He is attired with Nancy Drew Alex Saxon Brown Jacket in the series that makes him look super stunning and classy. This jacket is made up from polyester fabric and is lined with soft viscose lining. The stand-up style collar reaches down to a front snap tab buttoned closure. Moreover, the long sleeves, open hem cuffs and two large patch pockets on the waist are the additional features of the apparel.