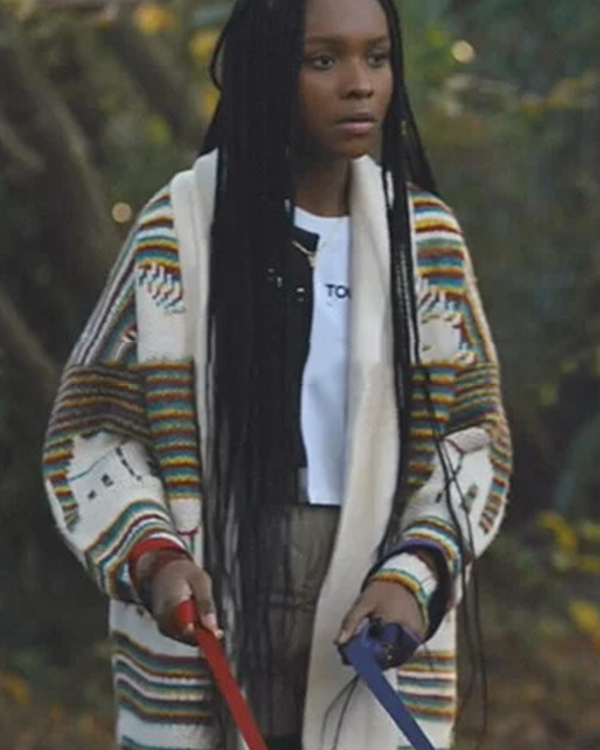 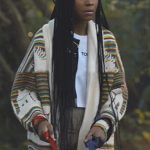 Naomi is an American superhero and drama movie directed by Ava DeVernay and Jill Blankenship. The movie is based on a on the series of DC comic universe called Naomi and was released on the 11th of January 2022 by The CW. The show currently has only 1 released season and stars Kaci Walfall, Cranston Johnson, Alexander Wraith, and others. The show has received a generally positive review from the audience and the critics and they’re expecting another season by The CW.

Kaci Walfall has brilliantly played the lead role of Naomi McDuffie in the show and has received a great ton of appreciation from the audience and the critics. Many of her costumes are already trending and in-demand. Naomi 2022 Kaci Walfall Striped Cottage Cardigan is one of her most in-demand attires. The cardigan is fabricated with wool material and has a soft inner fabric lining. It has a shawl lapel collar, a front open style, and long sleeves with open hem cuffs. It comes in stripped cottage styel and has two inner pockets.