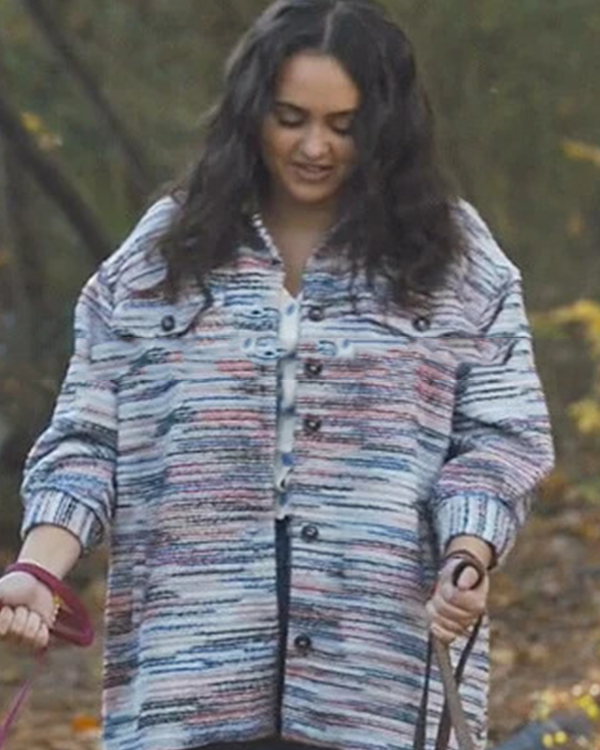 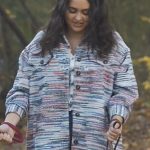 Naomi is an American superhero and drama TV series created by Ava DeVernay and Jill Blankenship. The show is based on a comic series by DC Comics called Naomi. The show was originally released on the 11th of January 2022 by The CW and stars Kaci Walfall, Mary-Charles Jones, Cranston Johnson, and other amazing stars. The show currently has 1 successfully released season and has received a good review from the audience and the critics. The audience hopes for and expects another season.

Mary-Charles Jones plays the role of Annabelle in the show and has already been loved for her amazing performance and costumes worn on-screen. Out of several in-demand ones, Naomi Mary-Charles Jones Tweed Jacket has received the most attention from the audience. This jacket is made up of comfortable wool material with a soft inner viscose lining. It has a classic collar, a front buttoned closure, and long sleeves with rib-knit cuffs. It comes in white color and has two front pockets along with two inner pockets.