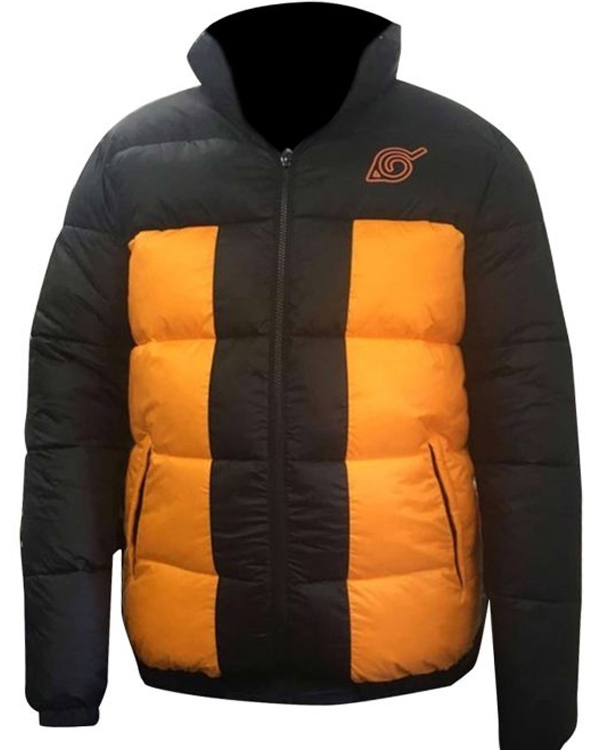 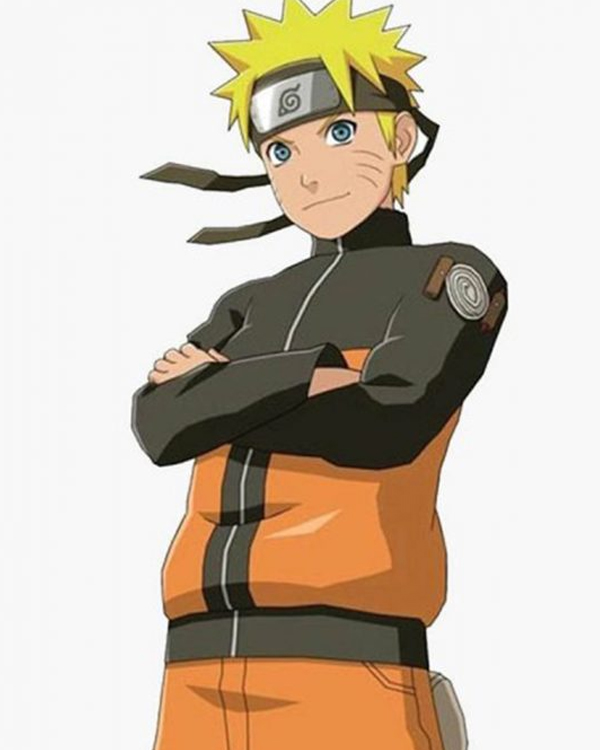 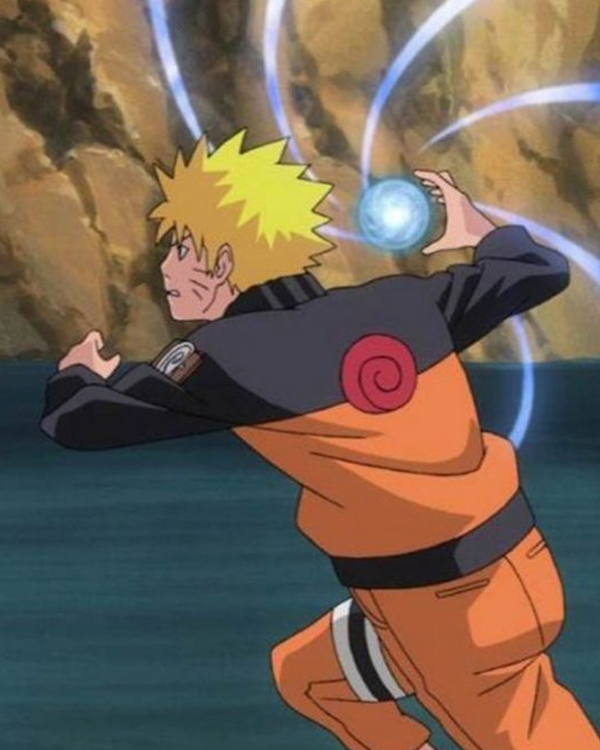 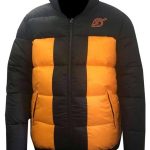 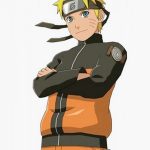 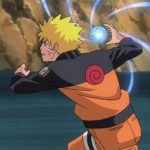 Narutois a Japanese manga series written and illustrated by Masashi Kishimoto. The character NarutoUzumaki is of a young ninja who does all he can to seek the recognition of his peers and hopes to be the leader of his village one day. The character has played in many series and is adored by the audience and the manga fans. Naruto was originally run in 1999 and the manga series successfully ended on the 10th of November, 2014.

Naruto was admired for his story as well as his costumes throughout the manga series. NarutoShippudenUzumakiNaruto Jacket was one of the many highlighted attires. The jacket is made up of high-quality parachute material with a soft inner viscose layer. It has an erect collar, a front YKY zipper closure, and long sleeves with rib-knit cuffs. It consists of two front pockets and two inner pockets. It comes in a combination of black and orange color just like the one worn by Naruto in the series.