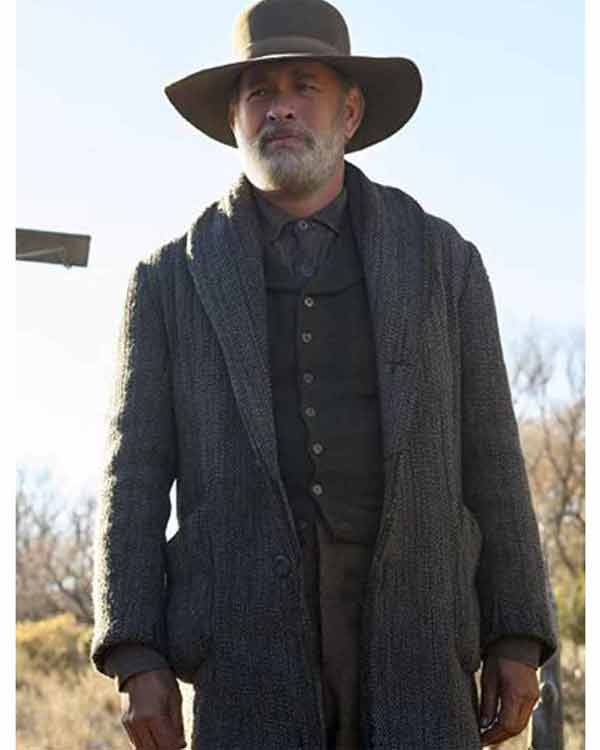 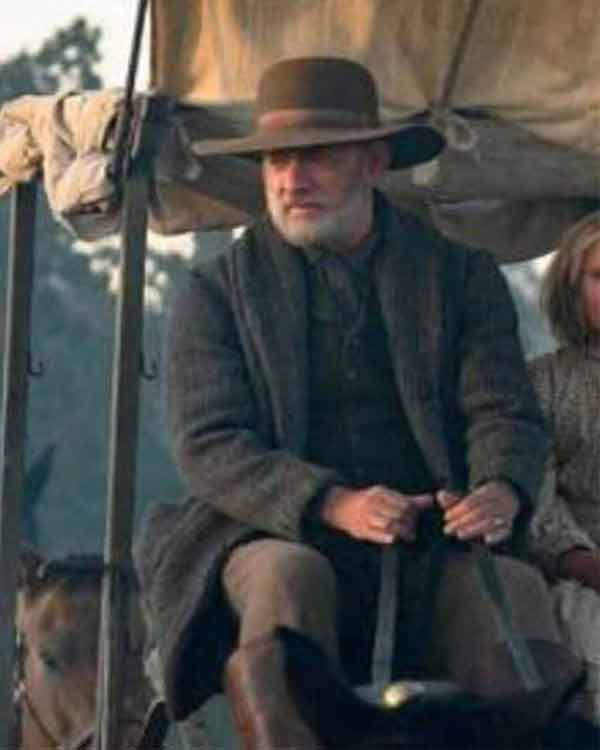 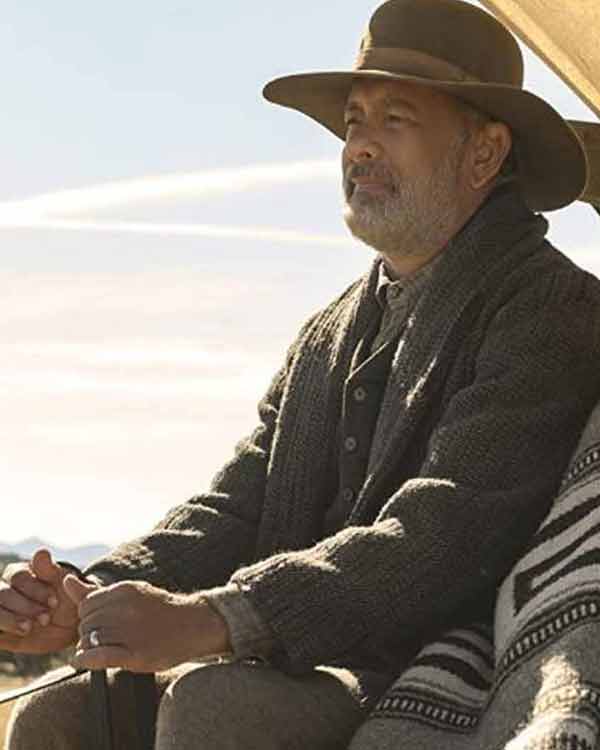 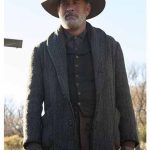 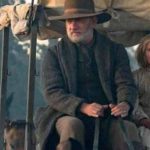 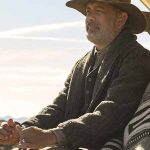 News of the world is an American western drama movie directed by Paul Greengrass. The movie is based on the 2016 novel called News of the world written by Paulette Jiles. The movie was released on the 25th of December 2020 and was distributed by Universal Pictures. The cast of the movie includes Tom Hanks, Helena Zengel, Michael Covino, Fred Hechinger, Thomas Francis Murphy, Ray McKinnon, Bill Camp, and other such amazing stars. The movie received a good response from the audience as well as the critics.

Tom Hanks plays the lead role of Captain Jefferson Kyle Kidd and has received immense recognition and appreciation in this role. His performances, character, and appearance was loved on the show. News Of The World Tom Hanks Grey Coat was one attire that got the required attention. The coat is made up of wool material with a soft inner viscose lining. It has a shawl lapel collar, a front buttoned style closure, and long sleeves with open hem cuffs. It comes in grey color and consists of two patch pockets on the outside and two inner pockets.