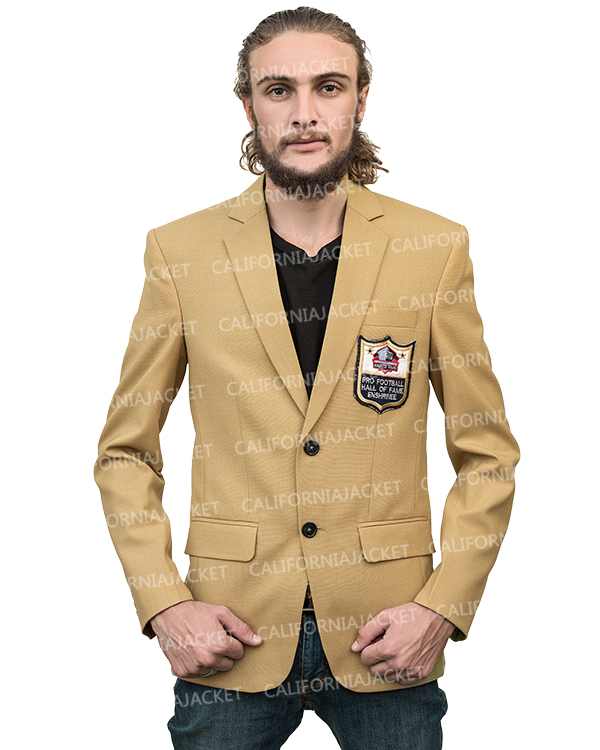 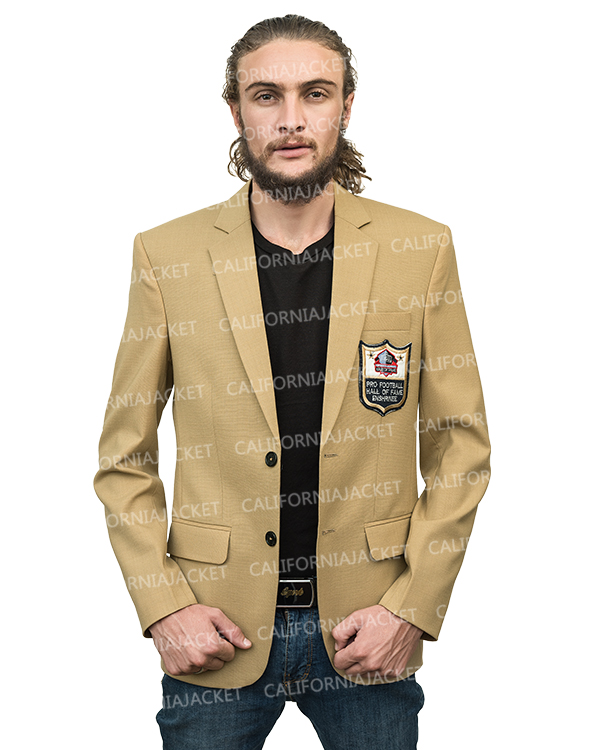 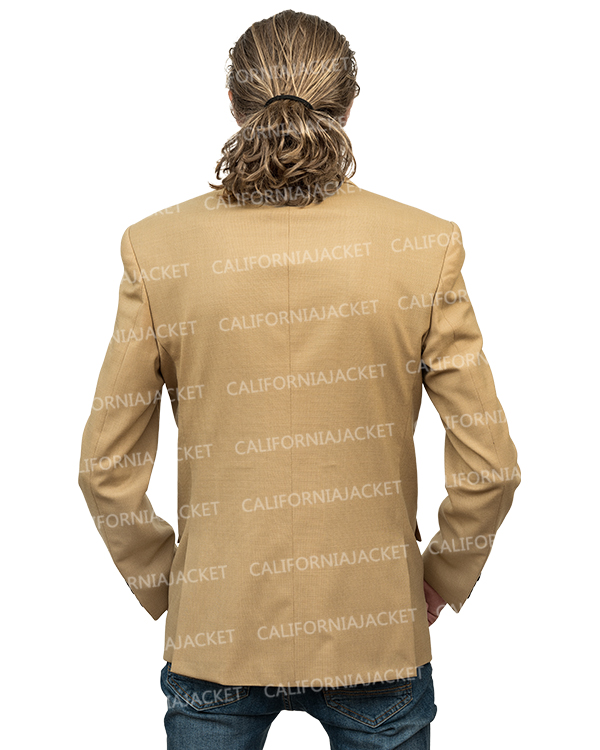 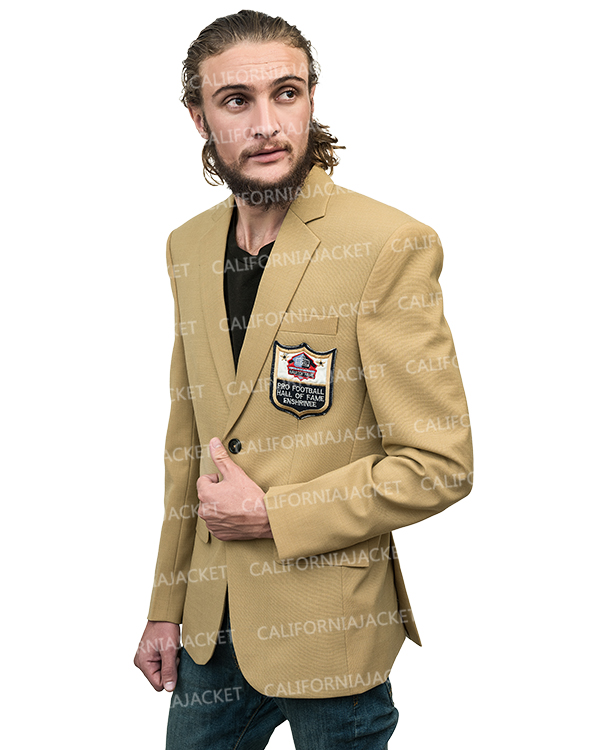 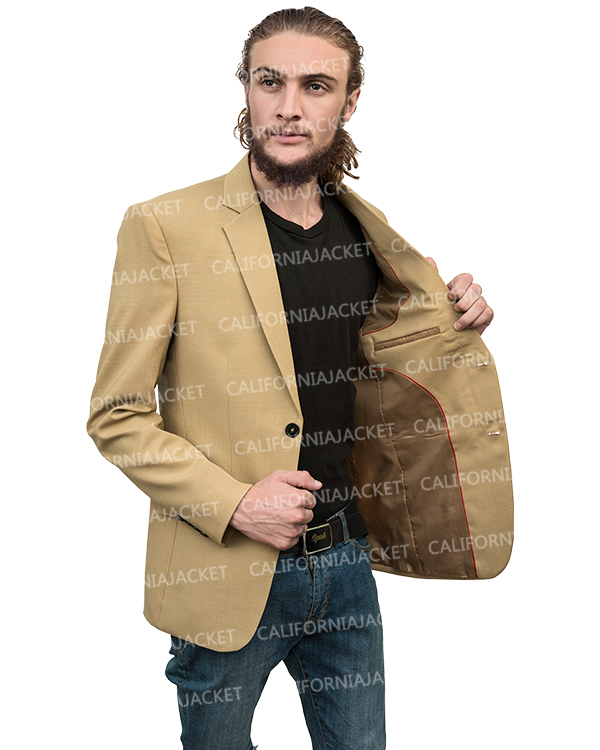 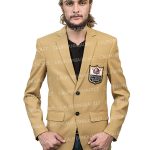 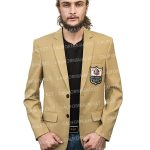 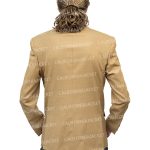 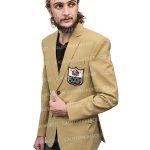 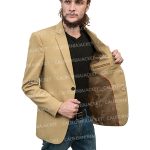 The National Football League (NFL) is a professional American football league consisting of 32 teams, divided equally between the National Football Conference (NFC) and the American Football Conference (AFC). The NFL is one of the four major North American professional sports leagues and the highest professional level of American football in the world. Its eighteen-week regular season runs from early September to early January, with each team playing seventeen games and having one bye week. Following the conclusion of the regular season, seven teams from each conference (four division winners and three wild card teams) advance to the playoffs, a single-elimination tournament culminating in the Super Bowl, which is usually held on the first Sunday in February and is played between the champions of the NFC and AFC. The league is headquartered in New York City. NFL Hall Of Fame Jacket is available on our website. so don’t waste your time and order this jacket before it gets out of stock.

This jacket is made up of high-quality wool blend material with a soft viscose lining. It has a notch lapel style collar. Moreover, it is stylishly designed with an open front zipper obutton closure. It has full sleeves with open hem cuffs. It further has two waist pockets outside and two pockets inside to keep your valuables safe. It is available in golden color.