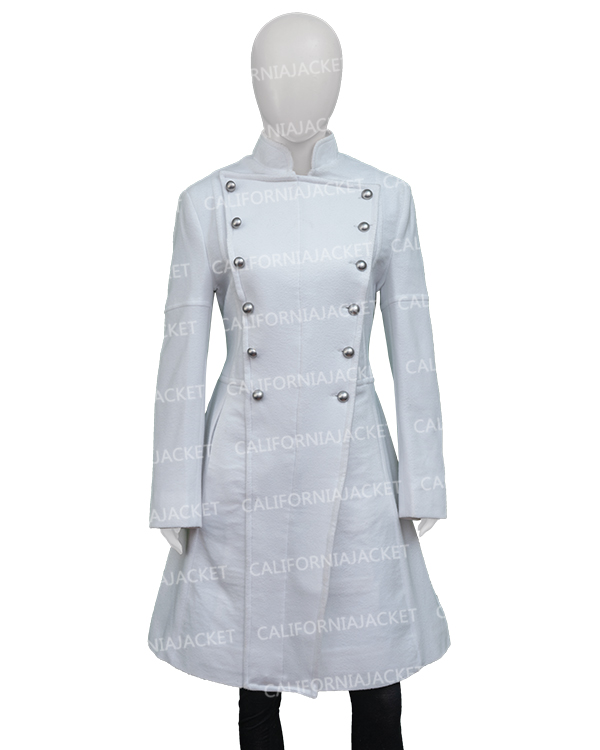 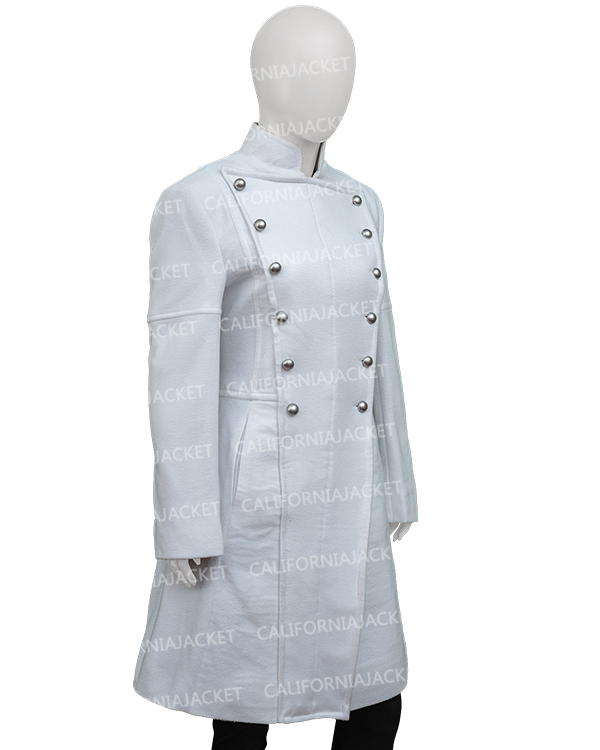 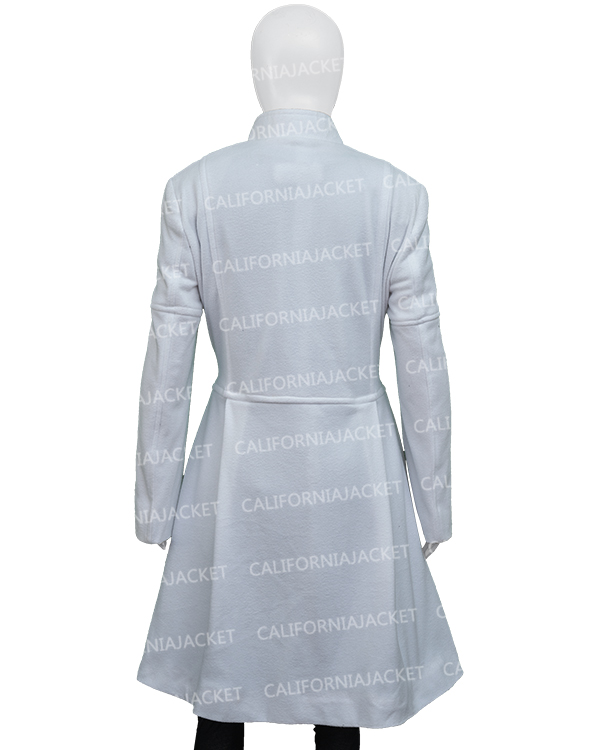 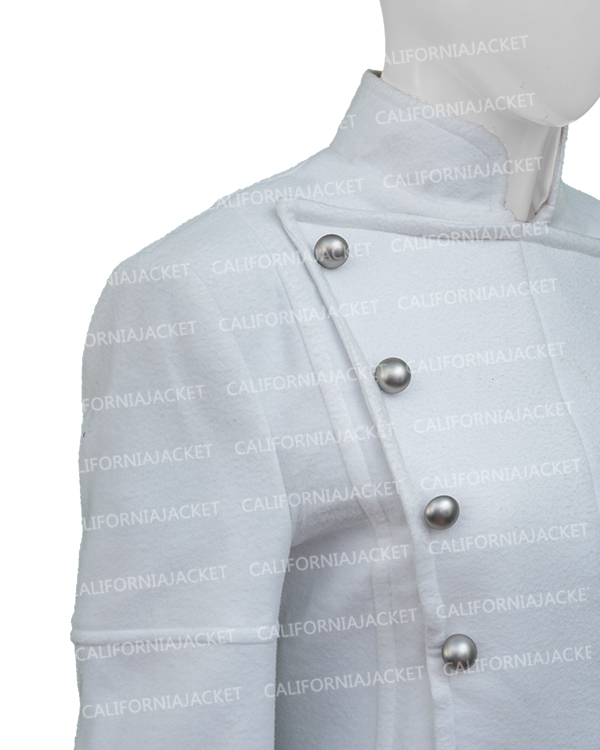 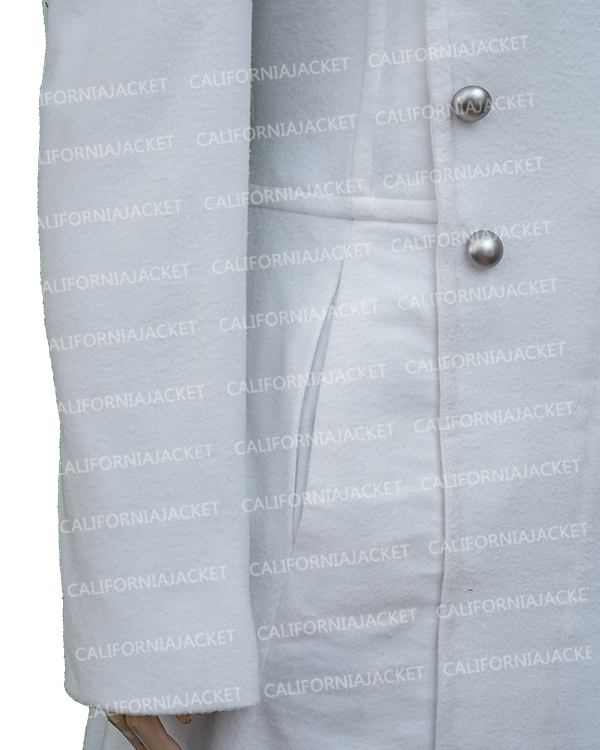 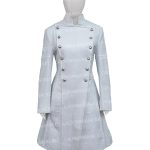 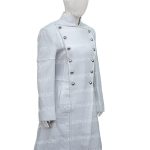 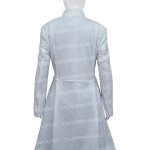 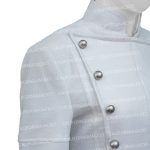 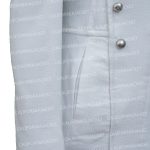 One Royal Holiday is an American comedy, drama and family movie directed by Dustin Rikert. The movie is about a woman who give shelter to a stranded mother and her son in a storm and later figures out that they belong to the Royal family. The movie was released on the 31st of October 2021 and stars Laura Osnes, Krystal Joy Brown, Bradley Rose and other such amazing stars. The movie has received a generally positive response from the audience and the critics.

Laura Osnes has beautifully played the lead role of Anna in the movie and has been loved for her amazing performance and elegant costumes seen on-screen. Many of her attires are already in-demand by the audience. One Royal Holiday Anna Coat is one of her most in-demand attires. The coat is fabricated with wool blend and has a soft inner viscose lining. It has an erect collar, a front buttoned closure and long sleeves with open hem cuffs. It comes in white color and has two pockets on the inside.